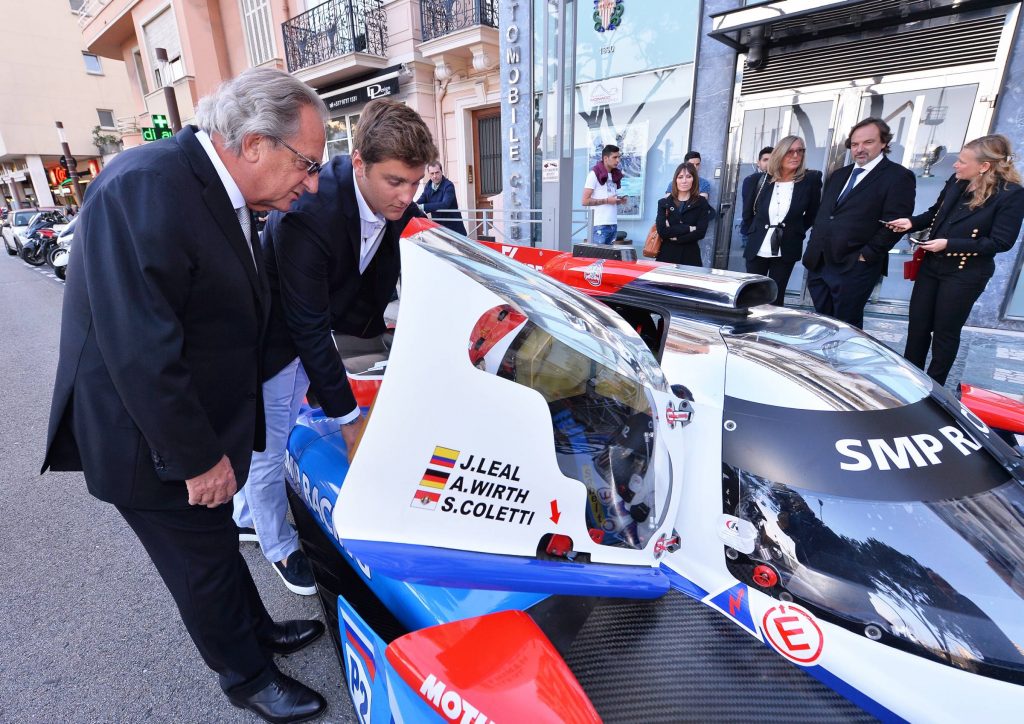 SMP Racing conducted Wednesday, April 7, 2016 in the evening, in the prestigious setting of the Automobile Club of Monaco , the launch of his 2016 ELMS season.

Among the guests of Boris Rotenberg , founder of SMP Racing program , were present Michel Boéri , President of the Automobile Club de Monaco , and Gérard Neveu, director of the FIA World Endurance Championship (WEC ).