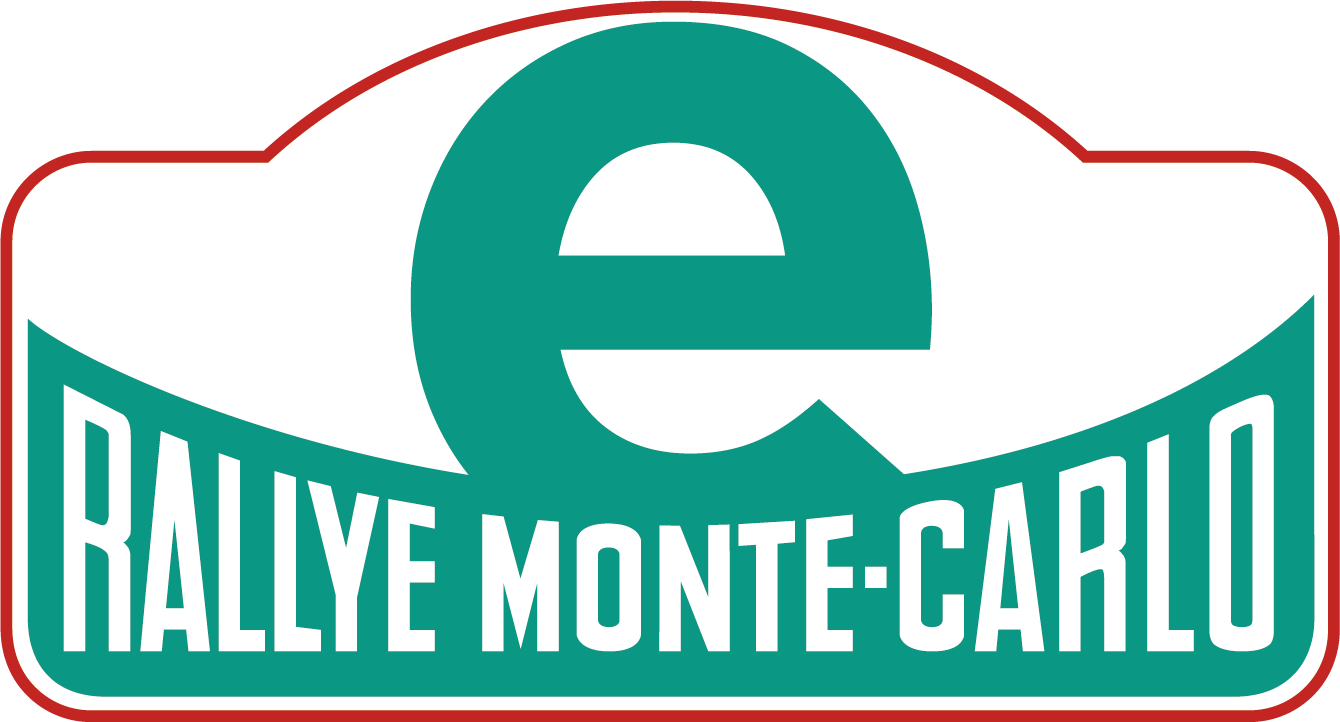 For this 3rd eRallye Monte-Carlo, the Organizing Committee of the Automobile Club de Monaco has once again demonstrated originality by proposing a route composed of mythical events that made the heyday of its elders (Rallyes Monte-Carlo WRC and History). Introduction of this unpublished 2018 edition, which attracted 40 competitors (33 electric vehicles / 7 Hydrogen cars), and whose departure will be given this year from Nevers, Nièvre, Wednesday, October 24 at 2:30 pm.

By definition, eRallys aim to promote new car technologies designed to save energy and emit the lowest possible quantities of pollutants and CO2. They also aim to encourage drivers to change their driving habits, with priority being given to environmental protection and the sustainability of the transport sector through the use of electricity as a source of vehicle propulsion energy. And that is exactly what the Automobile Club de Monaco has been striving to demonstrate for more than 20 years, pursuing with insistence and conviction its role as precursor and commitment in the new energy and development sustainable sector. “The Automobile Club de Monaco is a strong proponent in this area. This test dedicated to new generation vehicles has evolved constantly over the years, to always correspond a little more modernism inspired by the car manufacturers.” said Christian Tornatore, General Commissioner of the ACM and Director of the Event.

Real competition, reserved for vehicles 100% Electric, without use of extender, and 100% Hydrogen cars, this regularity event is very appreciated by the car manufacturers and automotive preparers, come to demonstrate for the occasion and in real conditions, the technological and avant-garde potential of their vehicles. “For this third edition of the eRallye Monte-Carlo, wished even cleaner and without any emission of CO2, we are satisfied to have attracted a number of competitors including the main protagonists of the eRallye Regularity Cup of the Electric Championship and New Energy of the FIA 2018 “, continues Christian Tornatore. “The 2018 list of entries brings up new generation cars, representing a dozen of manufacturers. There are electric models, mostly represented by market leaders such as Renault ZOE, Nissan Leaf, BMW I3, Jaguar I-Pace, Kia Soul, Tesla S, VW e-Golf, Tesla X or the Opel Ampera- e. We also have two types of fuel cell cars: six Toyota Mirai and one Hyundai IX35…”

Put in Parc Fermé and recharge

NB: The times indicated are subject to modification by the Organization Committee of the ACM 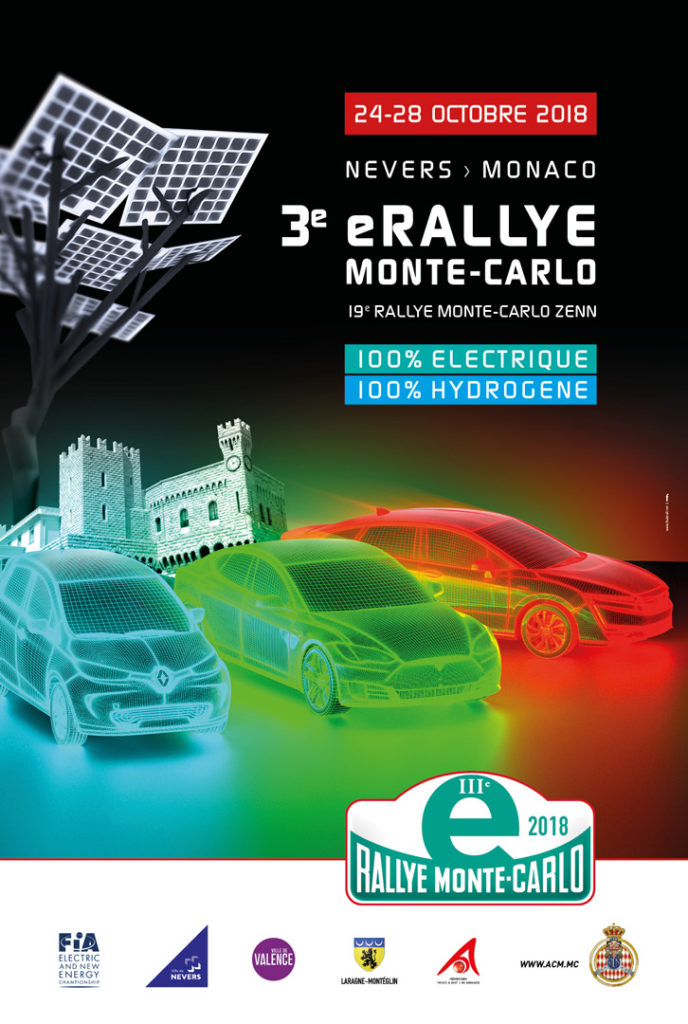