Brothers from another mother and true friends!

The Pastor, Jacques the driver and Serge the co-driver, have many participations in the E-Rallye Monte-Carlo! This year again, still under the colors of the Monaco City Hall, the two friends were on the starting line with big ambitions. Winners, they find themselves in second place in the provisional classification at the end of leg 1. A victory in the first stage of the morning brings them a little closer to the grail… until the “blunder” like Jacques calls it! “Without this error on the course, which was entirely our fault, we could clearly be title contenders… Despite everything, we had enormous pleasure throughout the course and for that we would like to thank the ACM, because in order for the crews to have fun, a lot of people have to work.” Their long experience makes them say: “Electric cars have now reached their maturity, devices as well as tripmasters are reliable!” They don’t lack much to achieve their ambitions. The harsh reality of Monte-Carlo. 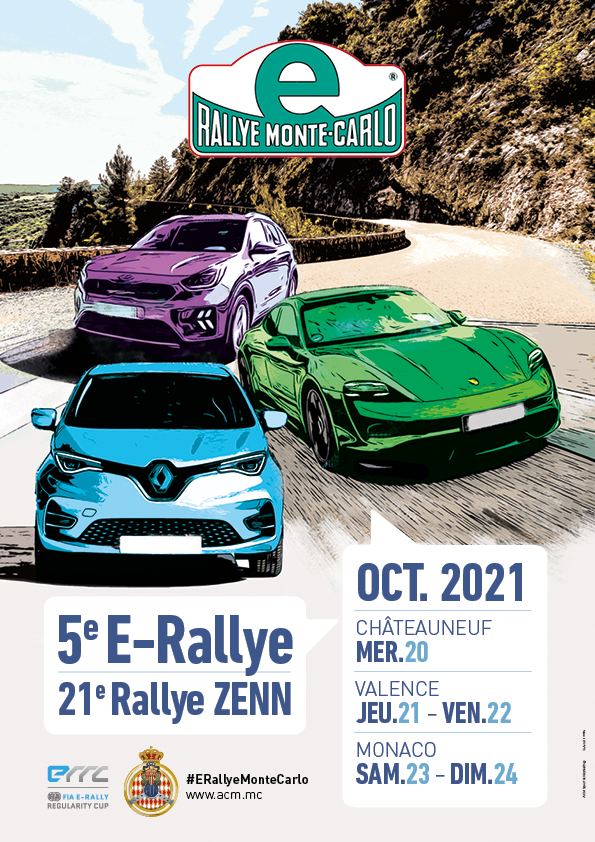