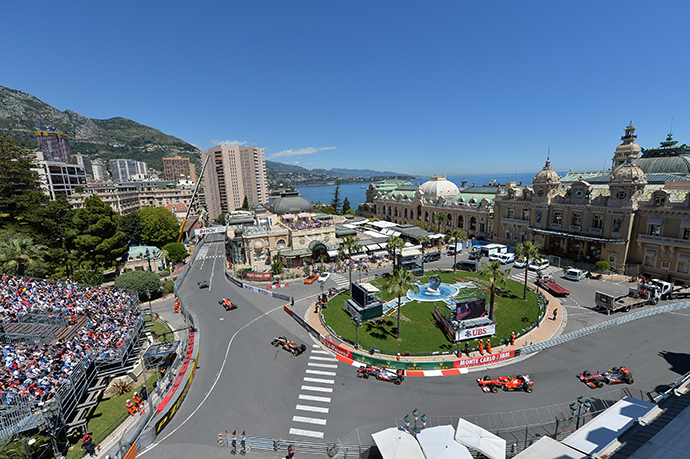 For the Organisation Committee of the Automobile Club de Monaco , this 72nd edition of the Grand Prix de Monaco – as always – requires a flawless preparation to host the 6th round of the Formula 1 World Championship, scheduled in the Principality from Thursday 22 to Sunday, May 25.

As players and spectators, the Monaco Grand Prix is undoubtedly not to be an event to miss ! A world-renowned event who should book us this year again a lot of surprises, thanks to a change in the technical regulations. A revolution has been underway for a few months since the atmospheric V8 2.4L gave way to turbo V6 1.6 L, which plunges the entire discipline in a new era. And sporting a reshuffle has indirectly made. Therefore difficult to predict who will succeed to Nico Rosberg (Mercedes – AMG Petronas), last year’s winner after 78 laps of the 3.34 km the urban track done masterfully… 30 years after the success of his father Keke in the Principality’s streets.