Esteban Ocon: “A new experience for me”

Revelation of the start of the season, Esteban Ocon has never stopped to strengthen since its arrival at Force India. Fifth of the last meeting in Spain, the Frenchman will be race in Monaco for the first time this week-end.

« Driving in Monaco is going to be a new experience for me, said the member of the Mercedes Young Driver Program. I’ve never raced there before. I used to come and watch the Formula One races when I was young, but I never had the opportunity to race there. »

Determined to shine in the Principality, Force India’s driver carefully prepared the sixth round of the championship by spending many hours on the simulator. Aware that he will not have to be impatient on track, the Frenchman wants to be competitive ahead of its many fans.

« It’s a very special place and I always feel a sense of history when I go there, said Esteban. The city is forever linked with Formula One and it’s currently the number one race of the year. For the drivers it gives a big rush of adrenaline and everybody knows it’s a big challenge. » 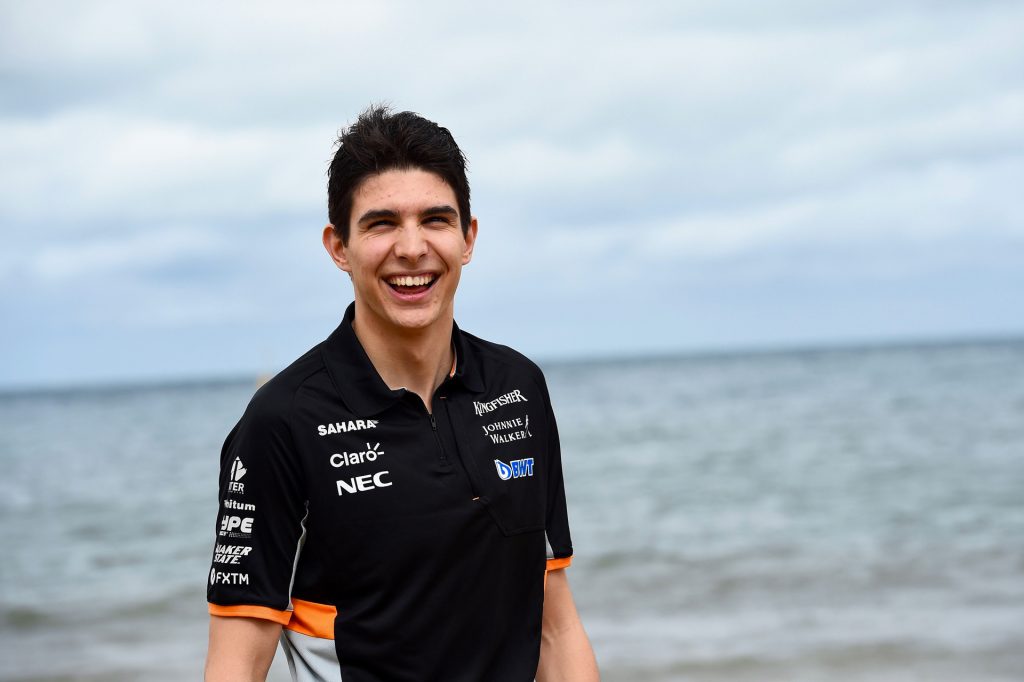