Lewis Hamilton: “A circuit which is all about mental strength”

Winner of his last confrontation with Sebastian Vettel two weeks ago in Barcelona, Lewis Hamilton is in a strong position before to start the Monaco Grand Prix. Regularly on the top in the Principality, the British driver knows better than anyone else the keys to be fast on the unforgiving Monegasque track.

« It’s a circuit which is all about mental strength, said the three times world champion. You need to be sharp and clear. Experience counts here too. That helps massively in setting the car up. »

Particularly seduced by the performance of the new Formula 1, the Mercedes driver is looking forward to confronting his W08 to the twisty circuit. But he also knows that any excess of impatience will automatically be punished by a crash against the guard rail.

« The most important thing is that you have to learn to walk before you run, explains the native of Stevenage. You have to build up the pace so that, by the time you work up to that second run in Q3, you’re at 100%. We have cars wider and faster this year, so that’s going to be a massive challenge. » 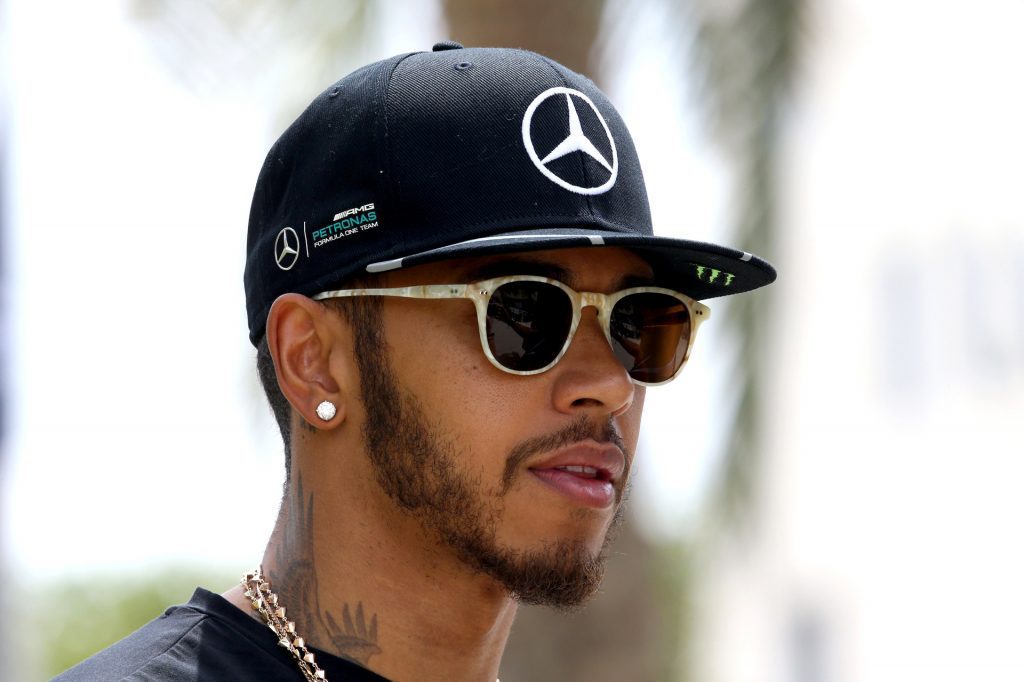