Nico Hulkenberg: “The highlight of the year”

Recruited by Renault to replace Kevin Magnussen, Nico Hulkenberg was kick to justify the confidence placed in him by the French team. Extremely strong in qualifying, the German also get three consecutive entries in the points before to start the most legendary race of the calendar.

« There is no track like Monaco , said the 2015 24 Hours of le Mans winner. It’s the highlight of the year. It’s unique and special in every aspect. There is no place like it to give you a sensation of speed. »

If he didn’t manage a good performance each year on the Monegasque track, the Renault’s driver hopes to get a good result in 2017. But to reach his goal on Sunday, the German knows that a good starting grid is essential. »

« Overtaking is hard but it is a thrilling race and a huge challenge, reveals Nico. Physically is not the most demanding track, but mentally it’s a really tough one. You have to keep all the time a high level of concentration. I really love racing at Monaco . » 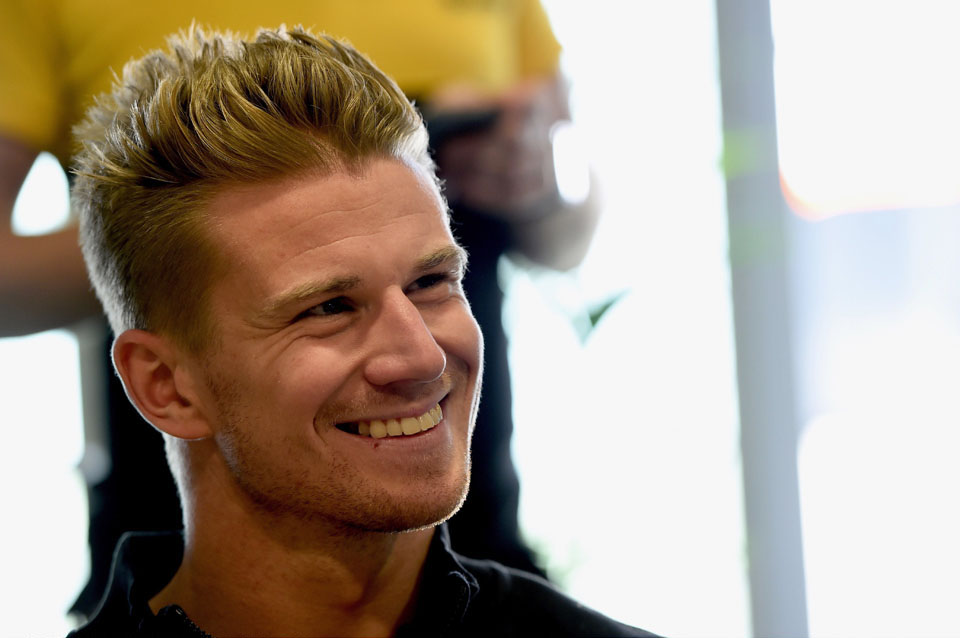