Romain Grosjean: “Monaco is special to me”

What is the Monaco Grand Prix like for you?

Monaco is special to me because it’s kind of my home race. We’re beside France and there’s always a lot of people, a lot of fans. It is, of course, special because all of glamour because its Monaco . Everyone knows Monaco and everyone wants to be in Monaco .

Monaco is obviously a cool place to visit, but how difficult is it to race there?

It’s pretty difficult to race there. In Monaco , you can’t make any mistakes or you’re straight into the wall. It’s hard to find the right limit of the car. You always have to drive underneath, unless you are in qualifying on a very fast lap. It goes very fast between the walls. It’s an exciting challenge.

The Monaco Grand Prix has been held since 1929. Is there a particular race that stands out for you?

I do remember Monaco in 1996 when Olivier Panis won. He was the last Frenchman to win a Grand Prix. It was a crazy race. Oliver started 14th and was one of only three cars to cross the finish. We love Monaco for this kind of races. 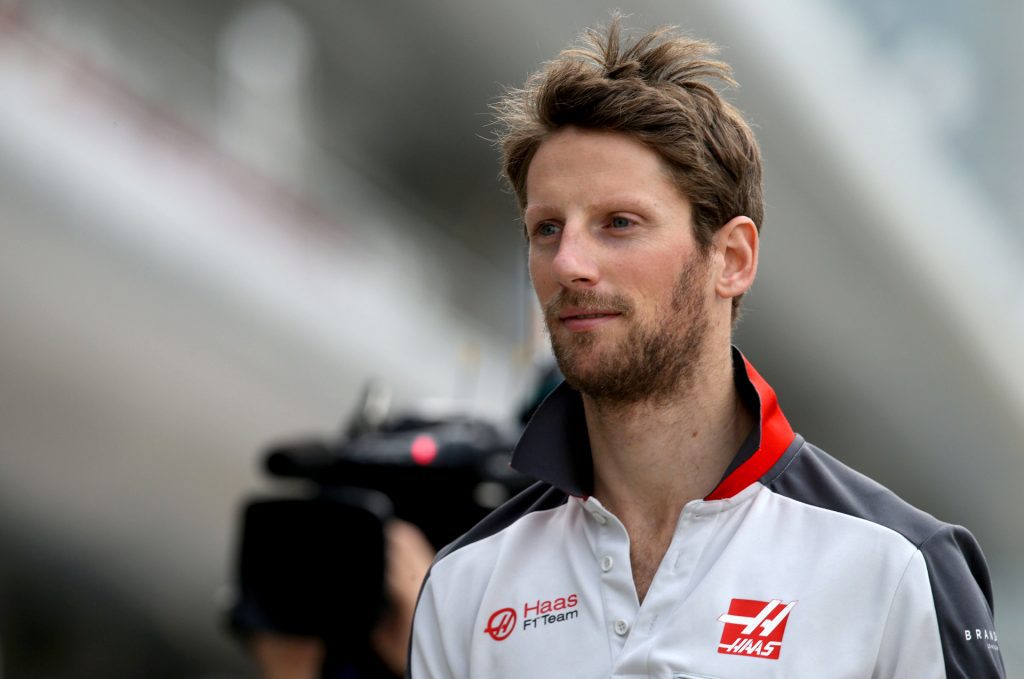