In his Lotus 21 powered by a Climax engine, built in 1961 and raced by Jim Clark, Mark Shaw honoured is statute as the obvious favorite for Race D when he took a perfect start, on pole position, and was followed by Frenchman Philippe Bonny in a Brabham BT2 which started its racing career in Formula 2. In another Lotus Climax, Nick Taylor was too slow to start and then had to chase Bonny that he passed at Sainte-Devote in the beginning of Lap 3. Bonny was then passed as well by Switzerland’s Philipp Buhofer and Australia’s Stephan Jobstl, ensuring a total monopoly on this race for the mythical brand founded by Colin Chapman. On the podium, trophies were handed to the first three drivers by His excellency the State minister Pierre Dartout. 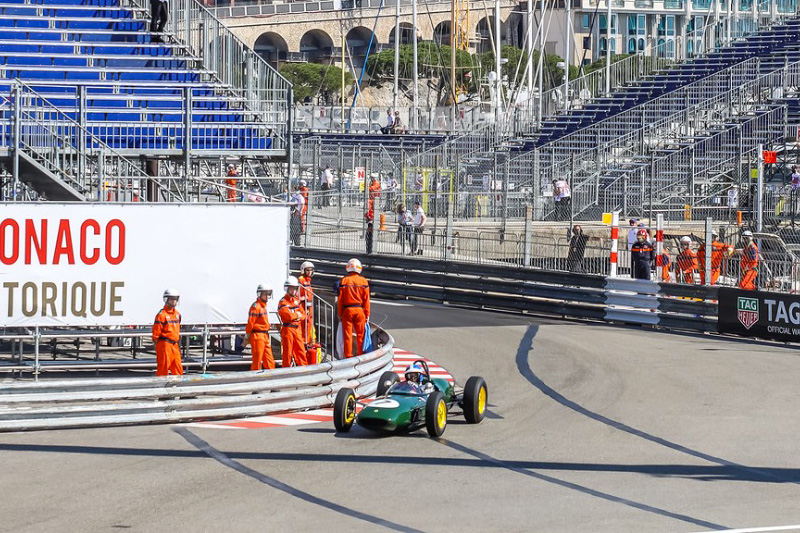 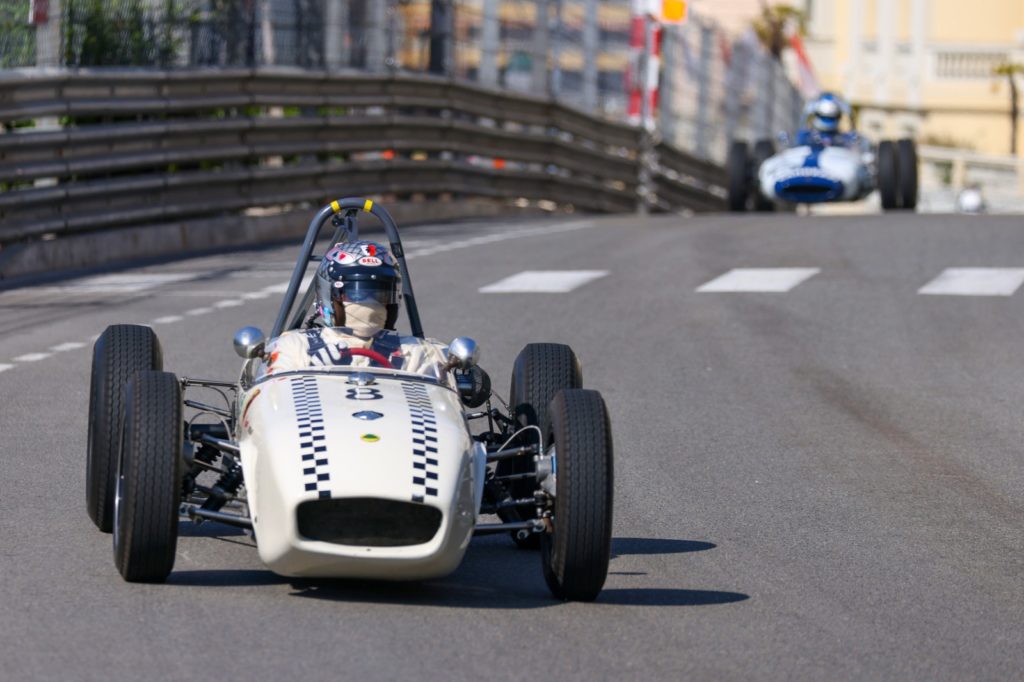 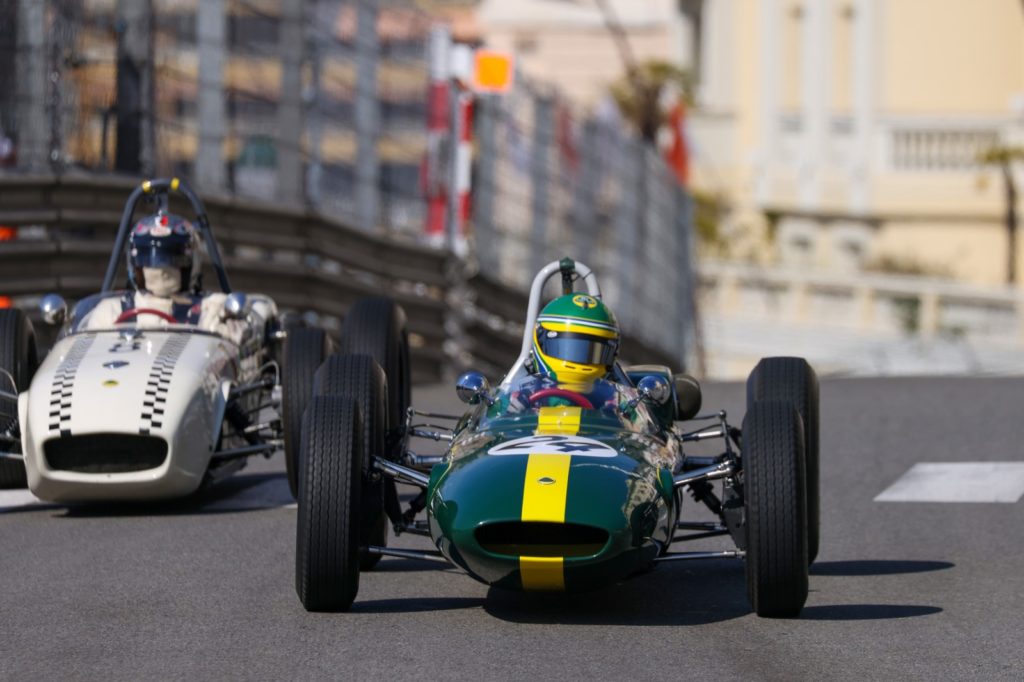