E-Rallye Monte-Carlo 2020:  Discover the program of this 5th edition.

TAG Heuer reaffirms its long-standing association with the Principality of Monaco and its motor-racing history by partnering with the Automobile Club de Monaco (ACM) and its prestigious event, the Grand Prix de Monaco Historique, and introducing a limited-edition TAG Heuer Monaco timepiece as a tribute to the iconic race.

An enduring bond: the TAG Heuer Monaco and motor racing in Monaco
In the late 1950s, building on the brand’s heritage in stopwatches, dashboard timers and chronographs suitable for racing, Jack Heuer saw an opportunity to become even more involved in the golden age of motorsport, merging his passion with the family business. Inspired by the action he witnessed on the track, he started a tradition of naming his creations after the evocative races in Monza, Silverstone, Montreal and Monaco. 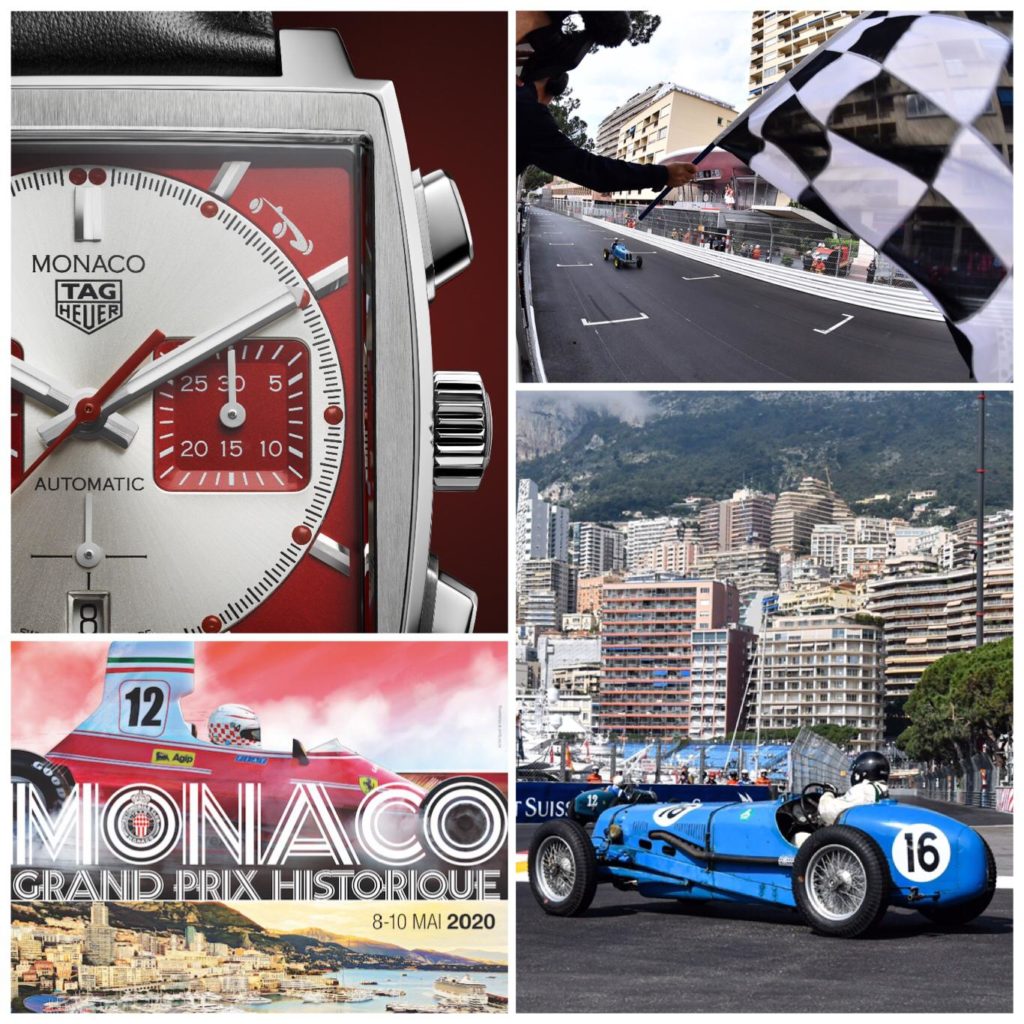 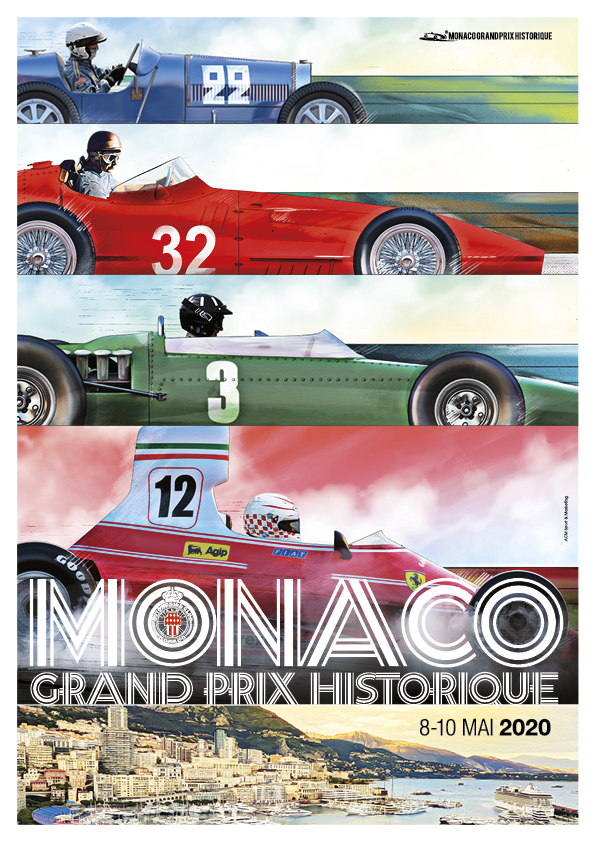