Innovations were introduced on this Season 5 as the « Attack mode » (FE have 200 kW – 268 hp of supplementary power on a part of the track for activate the mode), the halo system or a new qualification system. But the major novelty in 2019 was the battery life of the Formula E second generation (GEN 2) which let the drivers participate to a race on only one car. 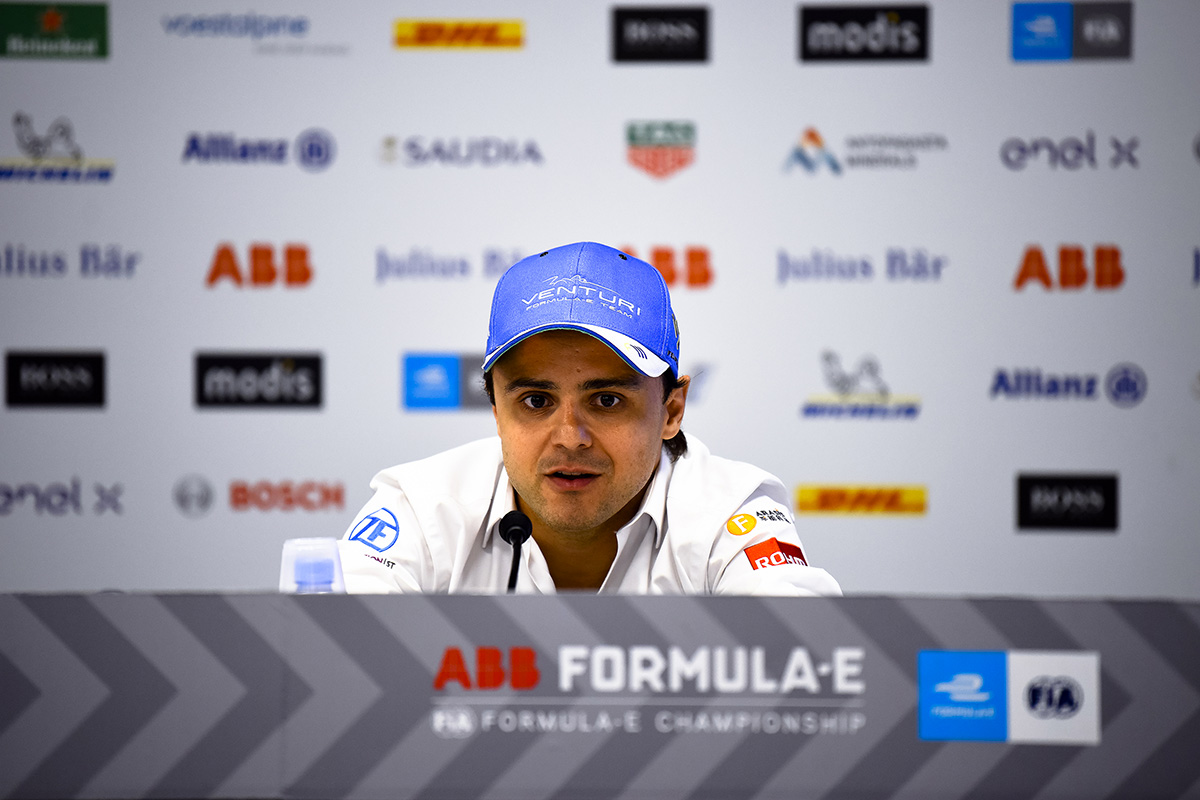 After starting on pole position Jean-Eric Vergne (DS Techeetah ) could secure the win. He was able to defend his position even with the attacks from Rowland, Massa and Wehrlein. The Monaco E-Prix has been an entertaining race with a lot of actions.

With that win, Jean-Eric Vergne gets his second success of the season – he won in Sanya in March. The French driver ended the race in front of Oliver Rowland and Felipe Massa. The Brazilian did honor to his Venturi for its home race thanks to a solid driving. It’s the third podium of the season for the Monégasque team, the first ever podium in Formula E for Massa.

Highlights of the 2019 Monaco E-Prix