This Friday, February 26, the Formula E makes its big comeback with the start of season 7. Two rounds are scheduled in Diriyah (Saudi Arabia), marking the launch of the series as the FIA World Championship.

Today, by obtaining this status, it is a real step forward for Formula E becoming the second World Single Seater Championship, especially for the drivers and their teams who will be able to fight to be crowned «Formula E World Champions».

The previous season was marked by the title of António Félix da Costa with the greatest margin in Formula E history, 71 points separating him from Stoffel Vandoorne (Mercedes-EQ). Nevertheless, the pre-season test in Valencia in November saw the German Maximilian Günther (BMW i Andretti Motorsport) set the tone for the season start.

In 2021, the new season brings new faces, regulation updates and strong involvement. With 12 teams and 24 drivers from 9 represented, Formula E has a true international grid.

On the calendar, 8 races are scheduled from February to June (see calendar below).
The Principality of Monaco will host the 5th round of the season on Saturday 08 May 2021. 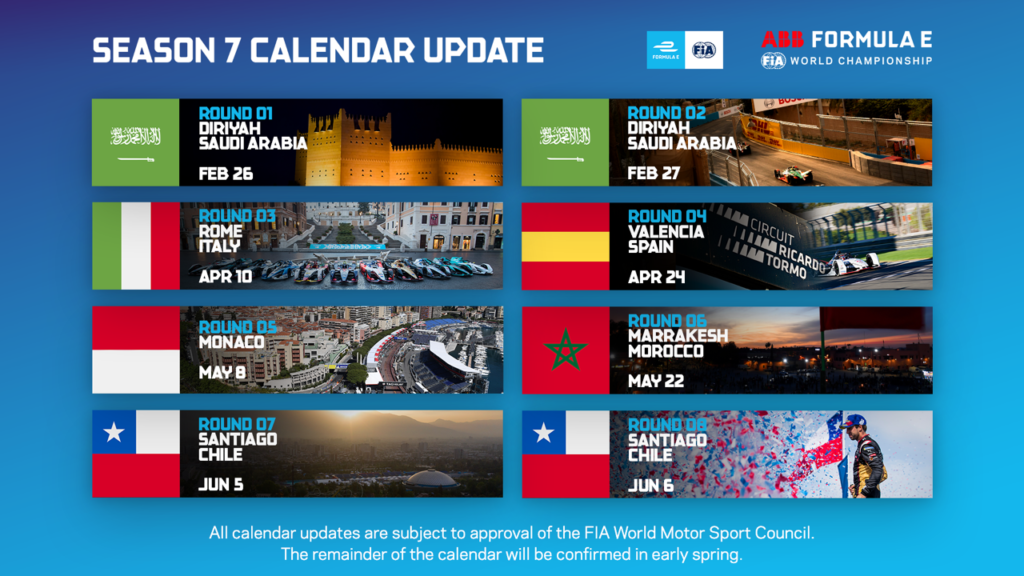 The Diriyah E-Prix will therefore be the first night race in the history of Formula E. It required a great organization and many months of preparation, in collaboration with the Ministry of Sports of the Kingdom (MOS) to create a sustainable night race.

In order to do this, a team has been on-site since December to install the latest LED technology: 600 projectors around the circuit, reducing energy consumption by half compared to a technology that is not LED. This represents a great advance in the world of Formula E but also of sustainable development, hoping that this season is up to our expectations.

There are more ways to watch Formula E this season: 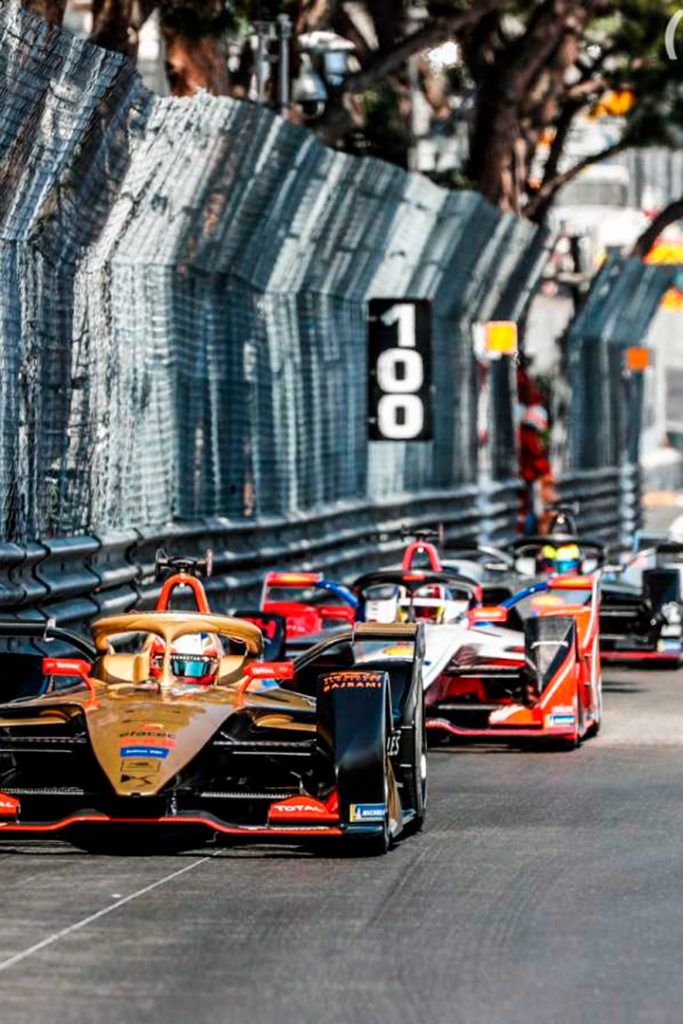