Sébastien Ogier (Toyota), the 7-time World Champion, has started in ideal conditions his quest for an 8th world title before retiring from WRC at the end of 2021. The Frenchman is now an 8-time winner of the Monte-Carlo Rally, with the efficient help of his faithful co-driver, Julien Ingrassia. And he took great care to do finish in style, by winning the 5 bonus points of the Power Stage (SS15), although he did not need to, after winning 8 special stages this week-end.

Ogier also brings Toyota its first win in Monaco since Carlos Sainz in 1998. He will start the Arctic Rally with 30 championship points in the pocket of his race overalls, and in a Yaris that he enjoyed driving a lot on the tricky roads between Gap and Monaco. He said it in the village of Entrevaux, at the finish line of this 89th edition of a 110-year-old rally, the oldest and most prestigious on the WRC calendar.

This is also Ogier’s 50th win in WRC since the very first one in Portugal, in 2010. And it is the best way to start what should be his last full season in WRC. “It was a good decision to start again for one last season with Toyota”, Ogier said before climbing on his 85th WRC podium (in 157 events). He also insisted on his pleasure driving the new Yaris WRC all week-end, and welcomed his new boss at Toyota Gazoo WRT, Jari-Matti Latvala, who was his loyal team-mate during his Volkswagen years.

Last but not least, Ogier is now the one and only rally driver who won the Monte-Carlo Rally for five different car manufacturers: Peugeot in 2009, when he won an IRC-sanctioned event in a 207 S2000, in a year when the world’s oldest and most prestigious rally was not included in the WRC calendar; then Volkswagen (2014 to 2016), Ford (2017 and 2018), Citroën (2019) and Toyota (2021). This is one better than Walter Röhrl, the Monte-Carlo winner for four different car brands, in the last century. An authentic legend of world rallying. Just like Carlos Sainz, Sébastien Loeb… and Sébastien Ogier. 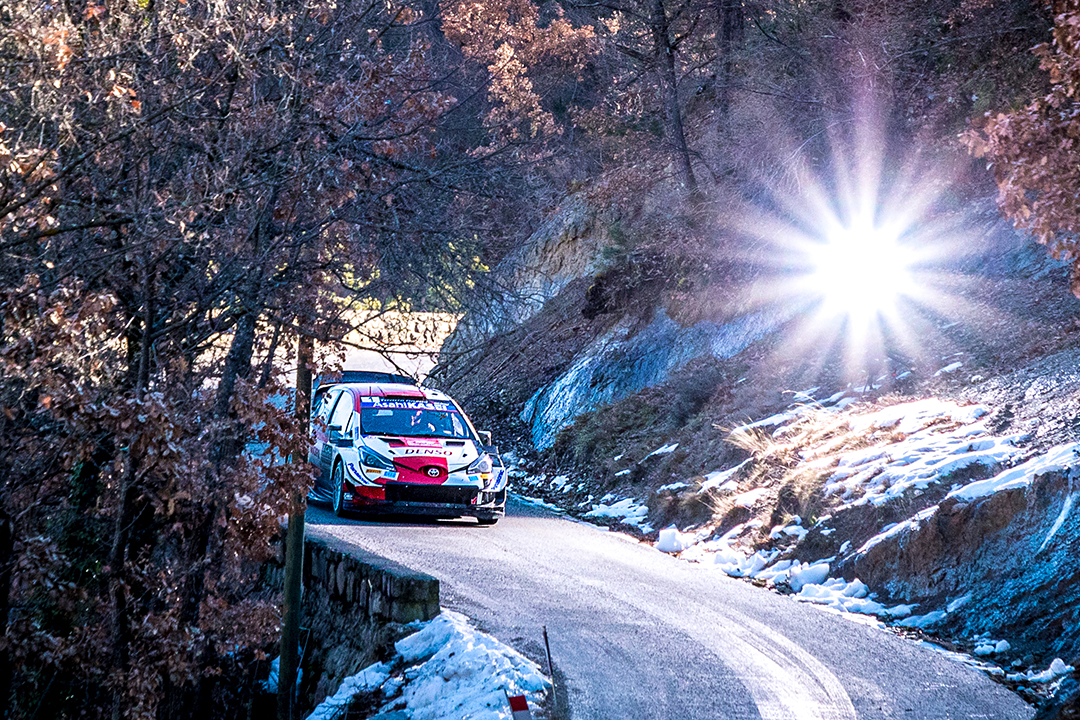