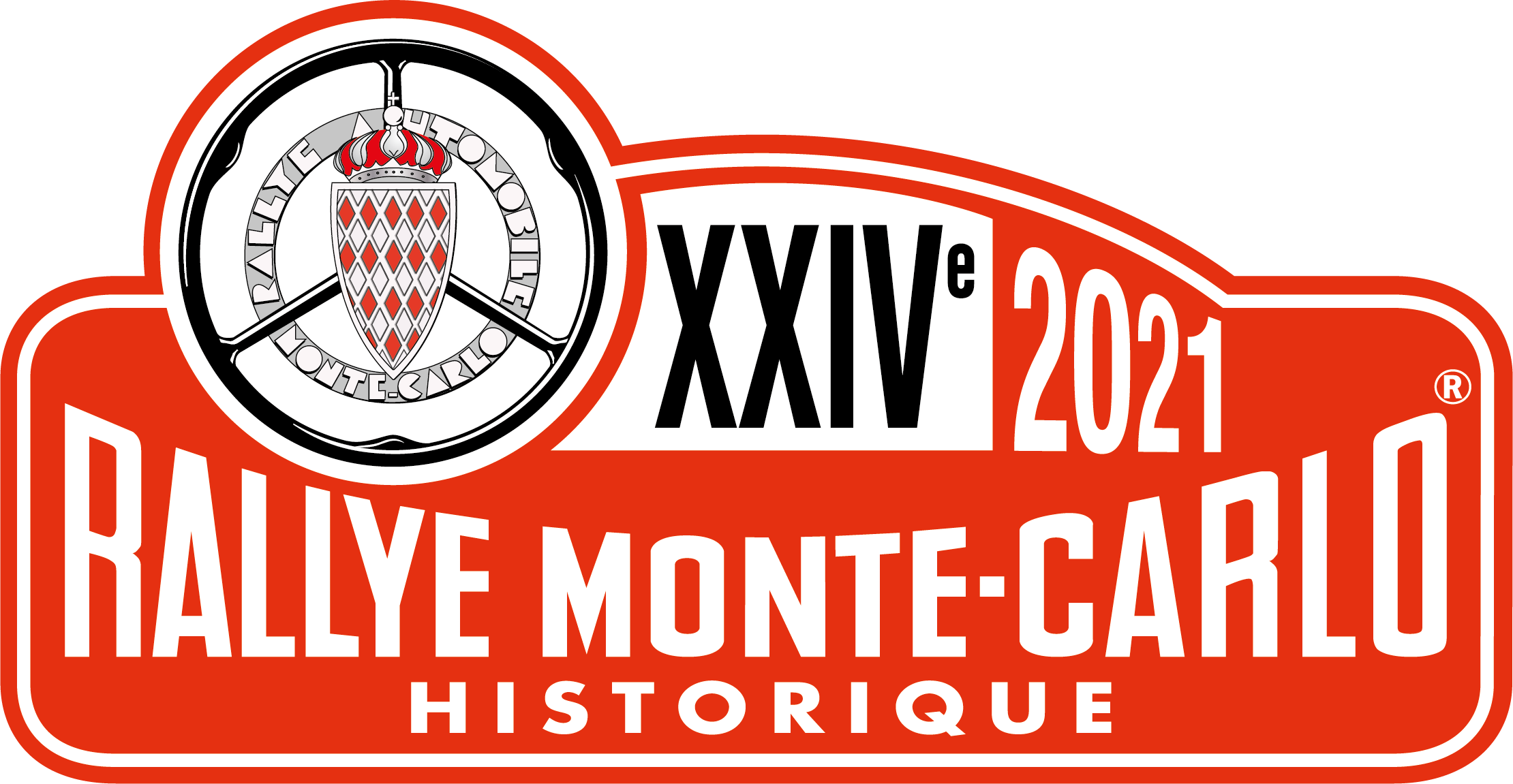 There will be no Concentration Leg for the 24th edition of Rallye Monte-Carlo Historique, and only one starting city: Monte-Carlo! However, the itinerary that was drawn up for the actual race will be as diverse and difficult as ever, following the recommendations of the Organizing Committee at Automobile Club de Monaco. A whole pack of Regularity Stages is on the menu, as always, since they have remained the main features of this special rally and they help to figure out easily which crew really deserves to win. The succession of Henrik BJERREGAARD and Jaromir SVEC, the winners in 2020 aboard a Ford Escort RS2000 MkII, is open…

After one and a half day devoted to administrative and technical checks, on Thursday January 28 (3pm-6pm) and Friday January 29 (7am-7pm), the official start of this 24th edition will be given as early as 6am on Saturday January 30, for the Concentration Leg: 273,6km between Monte-Carlo and Buis-les-Baronnies, a former property of Monaco Princes, right in the middle of Drôme provençale, where the first crews will be expected at 11:30am, just in time to take part in the first two Regularity Stages, well known by the specialists: «Montauban-sur-l’Ouvèze – Saint-André-de-Rosans / SR1 /  12am /49km» and «La Motte-Chalançon – Saint-Nazaire-le-Désert / SR2 / 2pm / 22km». In order to close the Concentration chapter in style, a checkpoint is scheduled in Crest, another historic site of Monaco’s Grimaldi family, at 3:20 pm, to make sure that the first crews will reach Champ de Mars in Valence (Host City & Drôme’s prefecture) at 4:10pm.

Heading for Ardèche on the morning of Sunday January 31 the Classification Leg will start at 7am. The first stage on that day will be the much appreciated «La Croze – Antraigues-sur-Volane / SR3 / 8:09am / 57km» complete with a traditional pause in front of the the famous « Remise », the mythical Jouanny family restaurant. Then it will be time for another legendary stage, «Burzet – Lachamp-Raphaël / SR4 / 10:05am / 49 km», in the Saint-Martial version. The mid-day pause is scheduled from 12:50pm on Place du Marché in Saint-Agrève, where tasting of local products is always part of the program, and a good way for all rally participants and followers to enjoy the moment before heading for a very demanding loop: «Saint-Bonnet-le-Froid / SR5 / 1:20pm / 25km»  then «Saint-Pierre-sur-Doux – Col du Buisson / SR6 / 2:05pm / 23km». On the way back to Valence (4:55pm), there will again be a checkpoint in Plats (3:10pm) and yet another popular and friendly stop on Quai Farconnet in Tournon-sur-Rhône, from 4:05pm onwards.

Last but not least, in keeping with tradition, the Gala Night and Prize Ceremony will happen on the evening of Wednesday February 3 in the Salle des Etoiles of Monte-Carlo Sporting Club (evening dress/dark suit / Black tie requested).

Note to Editors: provisional distances and timings until official route is published. 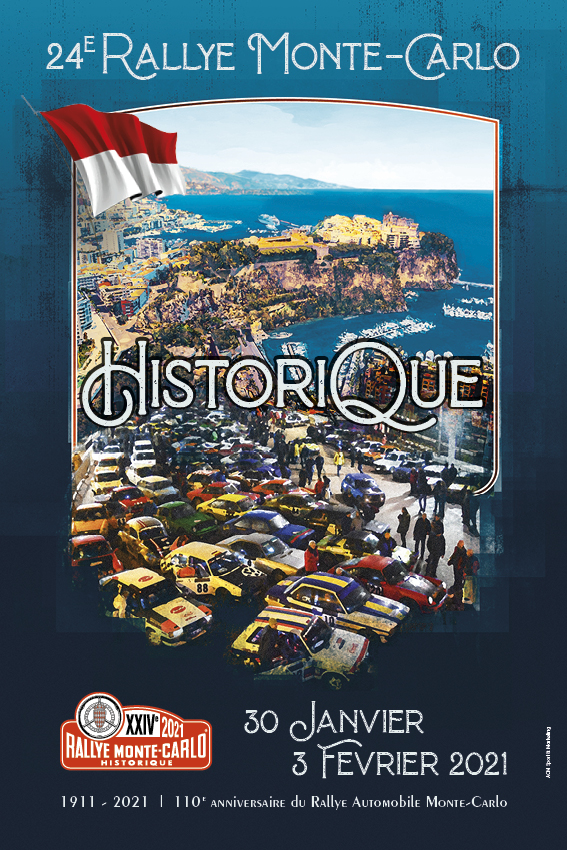