Tuesday night, as usual, The 2 last ZR of Rallye Monte-Carlo Historique shaked up the rankings.

In Sospel-Lantosque, as in 1977, it’s a Lancia Stratos (Perfetti/Kessel) which winned and the unluckiest are Durand/Chol and even more the former leader Bruns/Westenburger, forced to retire due to engine failure in the ZR. In back, in the back the battle rages between Aghem/ Cumino, Delaportas/Moustakas and Hansen/Brodersen. It’s St Sauveur-Beuil, the last ZR, which decided of the podium. A struggle between Lancia Fulvia and Golf GTI, as thes two model car have trusted the 5 first ranks of the ZR, as a matter of fact the Opel Kadett GTE of Durand/Chol loose it 5th rank !

Finally, the Italians Aghem/ Cumino win this XXI° edition of Rallye Monte-Carlo Historique, it’s the second victory for the Aghem’s family, as Marco his son already win in 2005. Behin them, the Greek crew, extremly reliable , Delaportas/Moustakas with their Golf GTI then the cute Zastava 1100 of the Pole Postawka/Postawka.

A special nod to the finishers : Fréquelin/Perquin, first crew of the R5 Alpine of Renault Classic, Eléna/Campana , stronger than the pain and of course to the Sabys, father and son who managed to bring their tiny and so slow Vespa back in Monaco .

«Bravo» for All and rendez-vous for the XXII° edition of Rallye Monte-Carlo Historique. 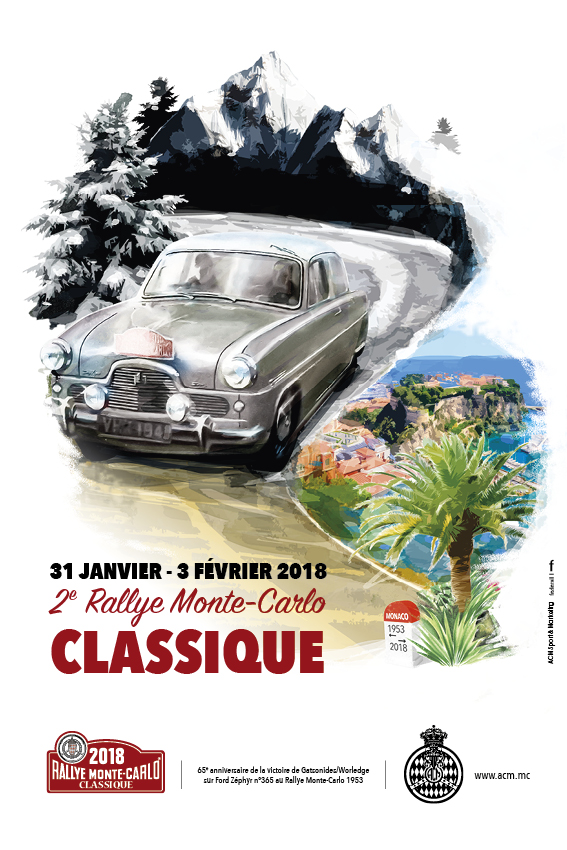