Some cars have marked their times, in a specific way. Renault 8 Gordini is one of them, so Renault decided in 2017 to enter four of them in this rally. One of the most popular sportscar ever produced, Renault 8 Gordini guaranteed a top speed of 175 km/h at a very affordable price.

Born in 1964, it allowed awhole generation of drivers to start enjoying a very sportyway to drive. Because the «Gorde» (its nickname) was ready for it, thanks to a pack of changes brought to its road car base, the Renault 8 Major. Amédée Gordini, nicknamed the “Sorcerer”, doubled the power avaiable, thanks to a new cylinder head and two superb Weber carburettors.

Suspensions, steering, brakes and additional equipment go well with the top speed of 175 km/h. They fully justify the round dials and the white stripes on the legendary blue livery. Born with a 1,108 cc engine, this little bomb was equipped with 1,255 cc in 1966, as well as two extra round lights giving it a famous look.

The same year, the “Gordini Cup” was launched, in order to make themyth evenmorepopular.

Many drivers started racing in a R8 Gordini and remember it well. In 1970, the Renault 8 Gordini was replaced by a Renault 12 Gordini.

The Renault Classic crews start from Barcelona on Friday January 27, aiming to reach the chequered flag in Monaco on Wednesday February 1st.

The four Renault 8 Gordini entered by Renault Classic this year in the Rallye Monte Carlo Historique are using Michelin tires X M+S 89 (135×15) which proved their worth along previous editions.

(extract of The Quotidien#3) 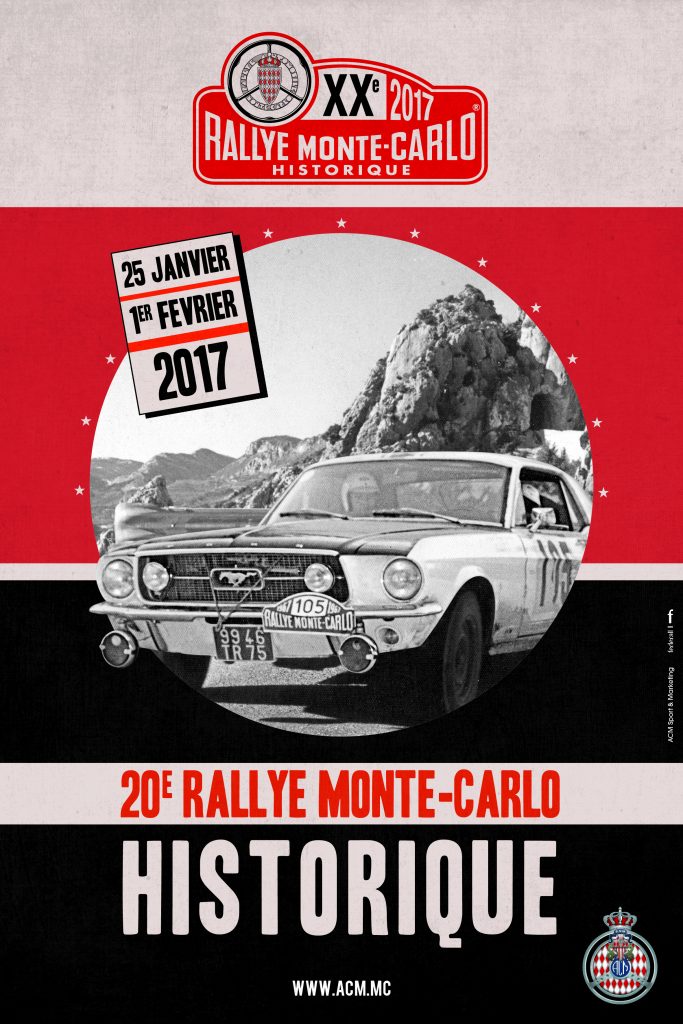