Cancellation of the 5th E-Rallye Monte-Carlo

After the cancellation of the Historic and Formula 1 Grands Prix due to the Covid-19 epidemic, the Automobile Club de Monaco, following the bad weather related to the Alex Storm, decided to give up the kick-off of the 5th E-Rallye Monte-Carlo, which was to be held from October 22 to 25.

This 5thedition promised to be brilliant, due to the record number of 49 entries which was a world first in the discipline.

The distress of the inhabitants, especially of the Vesubie and Roya valleys, could only encourage us to consider the tragedies that have occurred, rather than the interest of a sporting event.

Consequently, the Organizing Committee of the 5thE-Rallye Monte-Carlo has decided to cancel the event altogether.

On the other hand, the staff of Marshals actually available are ready to help the municipalities affected by the disaster.

Already, in consultation with the town halls concerned, three convoys are sent in the direction of Bollene-Vesubie, Breil sur Roya and Tende, with essential equipment, taking into account in particular the early winter conditions which aggravate the situation.

Devastated by the tragedy, the Automobile Club de Monaco and its volunteers are profoundly motivated and enlisted by this solidarity and mutual aid operation…

By definition, E-Rallys are promoting new automobile technologies designed to limit all sorts of pollution (fine particles, CO2, etc.) They also encourage drivers to adopt an eco-responsible driving style, the priority being the protection of environment and the transition in the transportation sector, thanks to using electricity as an energy source for propelling vehicles. This is exactly what Automobile Club de Monaco has been trying to demonstrate over the past twenty years, pursuing with conviction its visionary role. Automobile Club de Monaco remains a proposing force in that domain: E-Rally Monte-Carlo, dedicated to new generation vehicles, has always moved forward, year after year, to stay in phase with modernity.

Historic partner of the Automobile Club, the public network of charging stations  with 1200 terminals on the counter today in 11 departments of the South-East, goes back into the adventure by making available its terminals located along the roads of the E-Rallye.

Charging stations for electric vehicles will also be provided in the parks by EVBox, also partner of the E-Rally Monte-Carlo. Leader in the electric mobility market, EVBox accelerates sustainable mobility by providing smart and scalable charging infrastructure and supervision software to electric vehicles around the world. A subsidiary of ENGIE, EVBox has produced more than 150,000 charging points, currently in operation in more than 70 countries. With home, business, commercial and public charging solutions, EVBox is helping to build a future where everyday transportation is emission-free. The cars entered in the event are new generation vehicles, representing over ten car manufacturers, all of them leaders on the market, be it with electric cars or fuel cell vehicles using hydrogen… 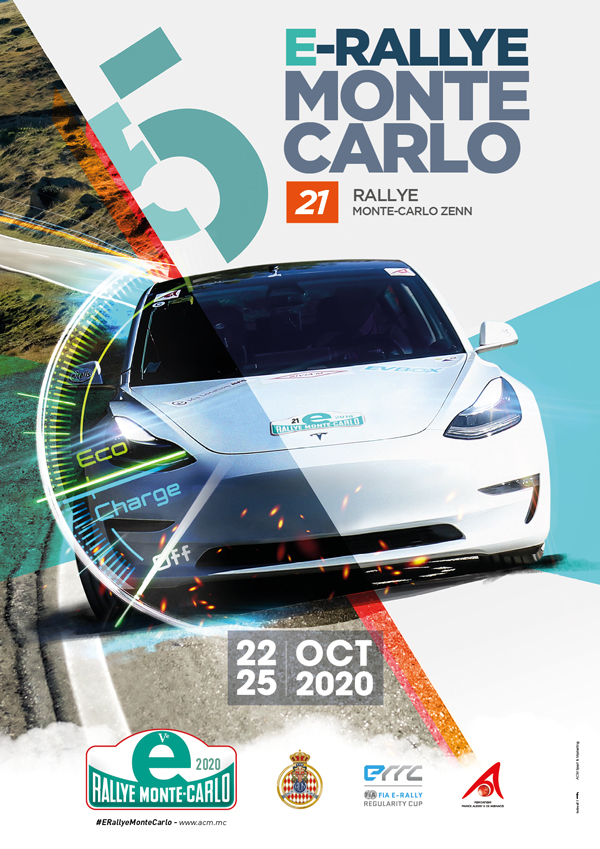