The 79th edition of the Formula 1 Grand Prix de Monaco will take place from Thursday 26th of May to Sunday 29rd of May 2022*.

The Formula 1 Grand Prix de Monaco is widely regarded as one of the most prestigious motorsport events in the world, with a reputation as illustrious as that of the Indianapolis 500, Le Mans 24 Hours and WRC Rallye Monte-Carlo.

Since its creation back in 1929, drivers and teams alike have always relished the challenge of competing around such a narrow circuit through the undulating streets of the glamorous Principality, with countless changes of elevation, tight corners and the famous tunnel. It is beyond doubt one of the most demanding and punishing circuits on the Formula 1 World Championship calendar – and the grand prix that drivers and teams want to conquer more than any other! 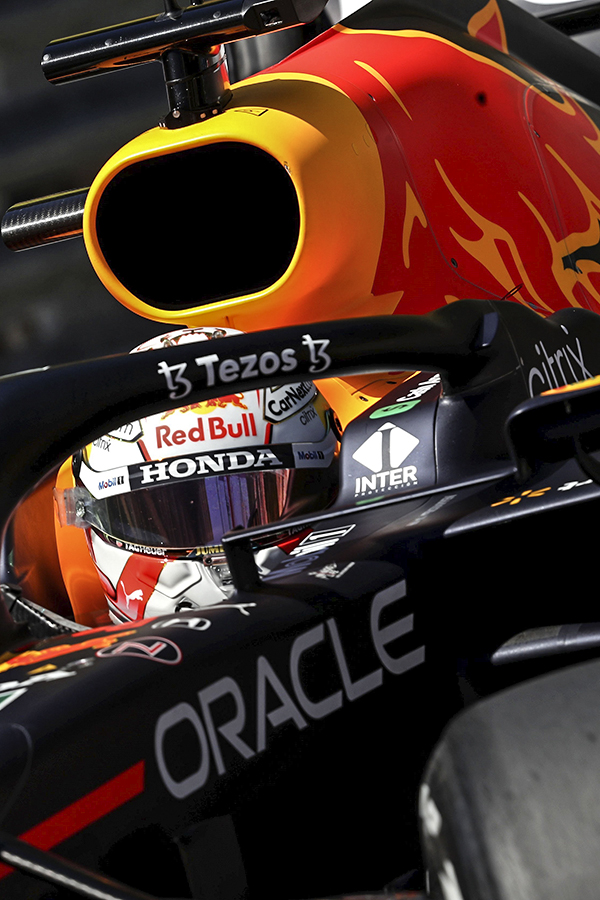