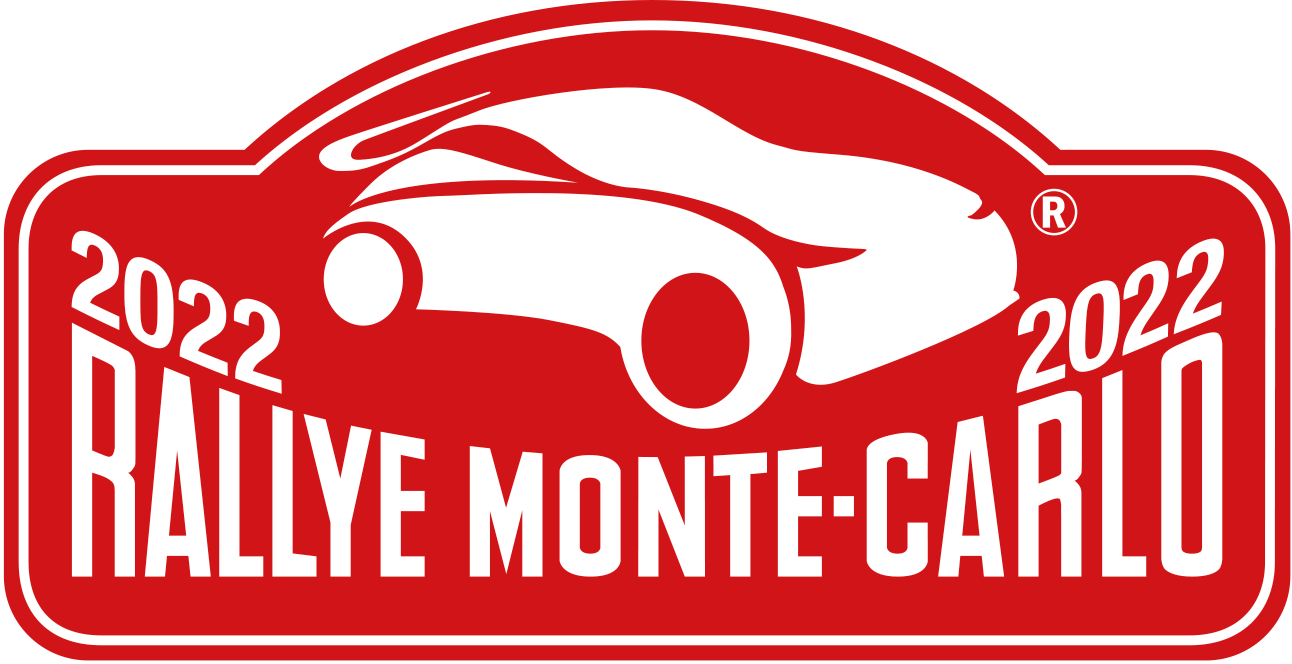 In order to conclude this 90th edition in style, on Sunday January 23, four stages totalling 67.26 kilometers will be set, without any service allowed, in the north-west of Alpes-Maritimes, close to the Alpes-de-Haute-Provence. Each stage will be run twice, starting with a new sector « La Penne / Collongues » (SS14/16 – 19.37km – 8:45am / 10:53am) and continuing with « Briançonnet / Entrevaux » (SS15/17 – 14.26km – 10:08am / 12:18pm) through Col du Buis and Val-de-Chalvagne, where the second run will be the Power Stage. Remaining crews will then be able to rejoin Monaco around 02:00pm to cross the finish line before attending the traditional Prize Ceremony on Casino Square…