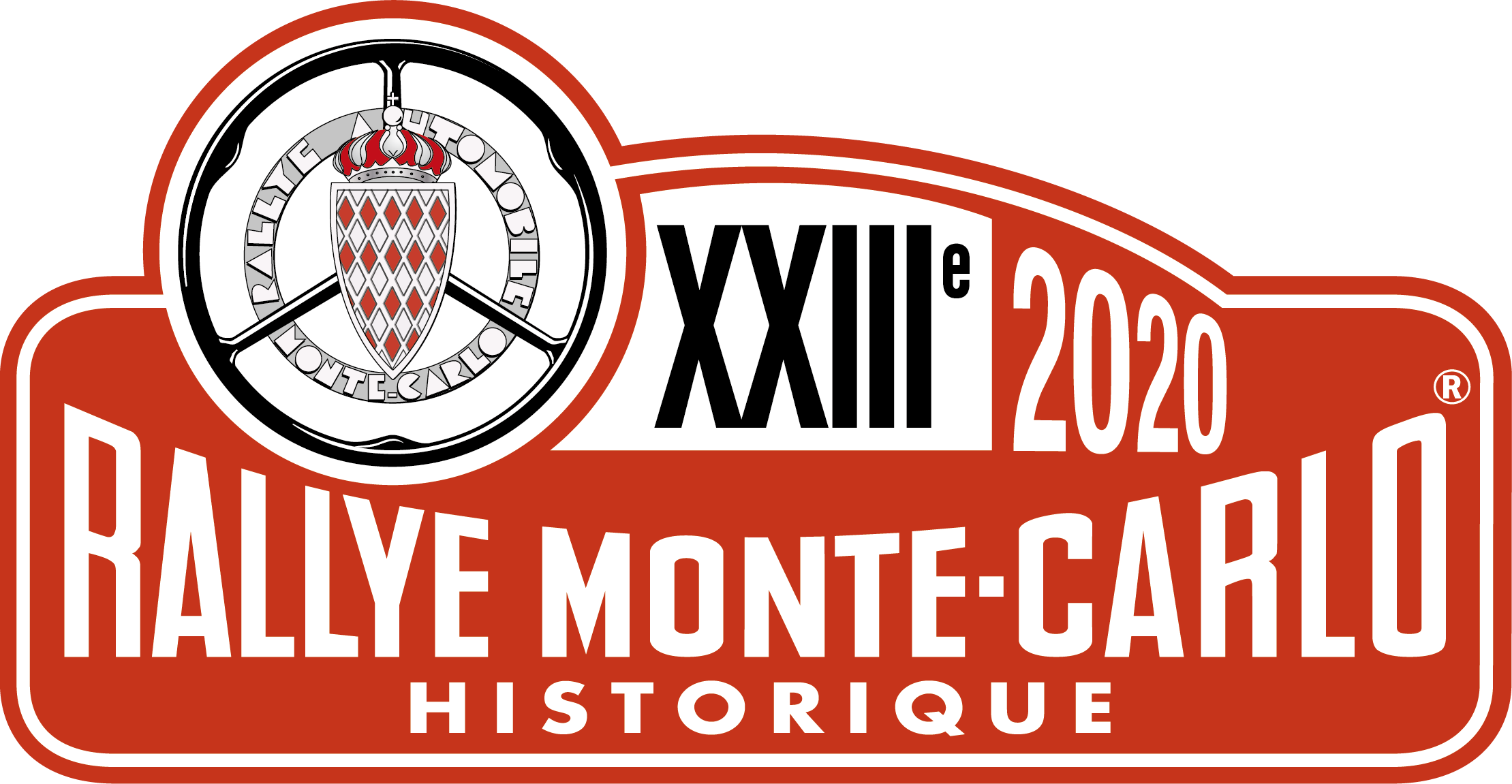 A tough nut to crack!

Three days only after the arrival of the 88thMonte-Carlo Rally, crews entered in the 23rd Rallye Monte-Carlo Historique will be faced with a very tough route as well: a succession of Regularity Stages (SR) where great stories where written, belonging to the legend of this prestigious event won 60 years ago by the Mercedes 220 SE (#128) of Walter Schock / Rolf Moll. This 2020 edition will be even more exciting, thanks to the dedicated Organizing Committee at Automobile Club de Monaco (ACM). The succession of Michel Badosa and Mogens Reidl, the winning crew last year in a Renault 8, is now open…

Rallye Monte-Carlo Historique can only accept cars entered in previous editions of the Monte-Carlo Rally between 1911 and 1980. And in order to allow all crews a chance to finish in a decent position, they will again have a choice, in 2020, between three average speeds to respect during the whole race.

The start of this 23rd edition will be given on Wednesday January 29 for the first starts of the concentration leg, in Athens (1,715km/12:40pm) and Glasgow (2,142km/6pm). Then, on Friday January 31, other crews will depart from Bad Homburg(1,257km/2pm), Milano (1,069km/6pm), Barcelona (958km/7pm), Reims (940km/7pm) and Monte-Carlo (950km/8pm) with a common destination: Buis-les-Baronnies, in the very heart of Drôme Provençale, a rallying point that crews will reach on Saturday February 1 from 10:30am onwards. At that point, the concentration leg will not be over. It will end with the first two regularity stages, well-known by regular competitors of the event: Montauban-sur-l’Ouvèze – Saint-André-de-Rosans / SR1 / 45km / 11:30am followed by La Motte-Chalancon – Saint-Nazaire-le-Désert / SR2 / 17km / 1:10pm. The last checkpoint of the day is scheduled in Crest at 3pm, before rallying the host-city, Valence (Drôme), where the first crews are expected on Champ de Mars from 3:55 pm onwards.

On Sunday February 2, at 6:30am, the Classification Leg in Ardèche will start with La Croze – Antraigues-sur-Volane / SR3 / 57km / 7:50am, another classic stage with its finish line in front of the famous “Remise”, the mythical restaurant of the Jouanny family. Another legendary stage will follow, Burzet – Lachamp-Raphaël / SR4 / 49km / 9:55am, in a brand new version crossing Saint-Martial. The half-day pause is scheduled from 12:40pm on Place du Marchéin Saint-Agrève, where all crews will enjoy a pleasing moment tasting local produce, before starting an interesting loop: Saint-Bonnet-le-Froid / SR5 / 25km / 1:05pm followed by Saint-Pierre-sur-Doux – Col du Buisson / SR6 / 22km / 1:45pm. Then, on the way back to Valence (4:50pm), there will be a checkpoint in Plats (3:35 pm) and a popular and festive stop on Quai Farconnet in Tournon-sur-Rhône, from 4pm onwards.

Heading for Vercors, the Ecrins Nature Park and the Diois area, the 1st Part of the Common Leg will start on Monday February 3 at 6:30am for what promises to be a very tough day on the road. The first Regularity Stage will be Col de Gaudissart – La Cime du Mas / SR7 / 18km / 8am followed by Les Nonières – Chichilianne / SR8 / 19km / 9:50am, then a checkpoint on Place Roger Brachet in Mens (10:50am) before starting Saint-Michel-en-Beaumont – Corps / SR9 / 16km / 11:25am  and eventually La Piarre – Establet / SR10 / 31km / 1:20pm. The last pause of the day, before returning to Valence (5:40pm), will happen on Place du Champ de Mars at Saint-Jean-en-Royans with a checkpoint from 4:30pm onwards.

Finally, according to tradition, the Gala and the Prize Giving will take place on the evening of Wednesday February 5 in the Salle des Etoiles – Monte-Carlo Sporting Club (evening dress mandatory or dark clothing mandatory).

NB: All timings and stage lengths indicative and provisional until the official route is published. 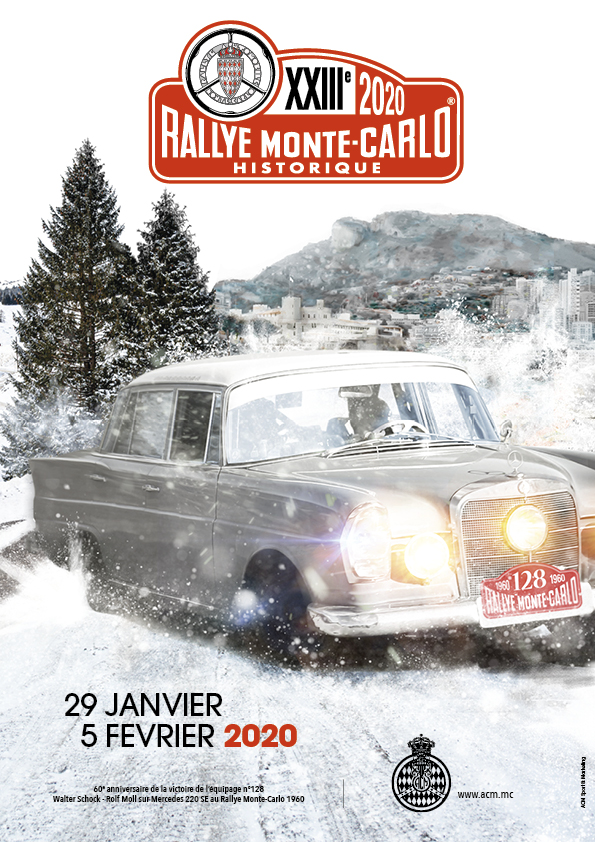