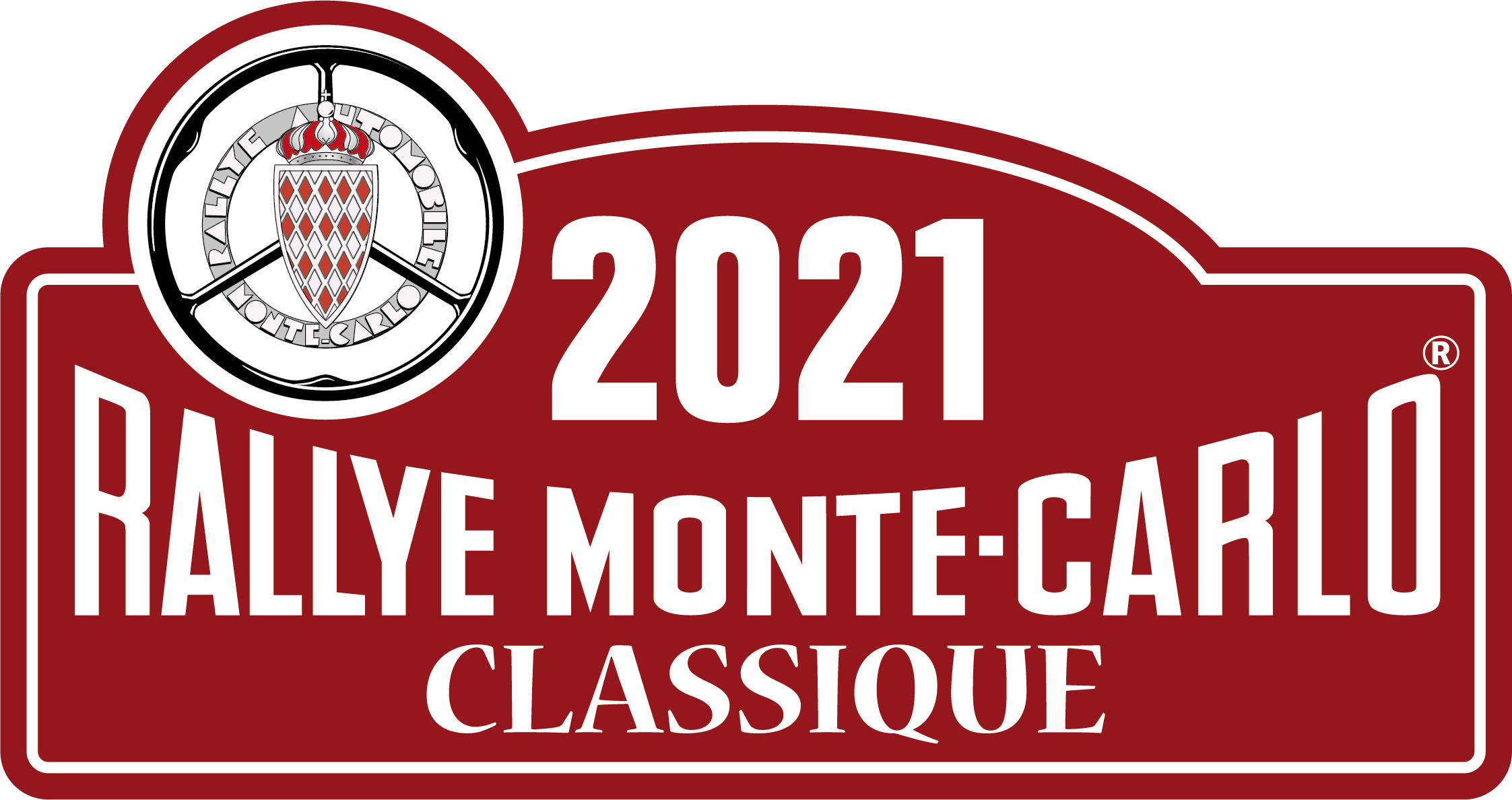 Following the enhancement of sanitary measures on the whole of the French territory, including the extension of the curfew to all departments on its route, as well as potential difficulties linked to the closing of accommodation infrastructures, the Organizing Committee has decided to cancel the 5th edition of the Rallye Monte-Carlo Classique.

« We have special thoughts tonight for all our friends, be them competitors, marshals, volunteers, partners or elected persons, who are impacted by this cancellation », says Christian Tornatore, the General Commissioner of Automobile Club de Monaco (ACM). «However, we really had no other choice available », he added, « since the current situation does not allow to organize this regularity competition in its usual friendly and festive spirit. Since the DNA of the race is not guaranteed any more, it would be unreasonable to organize it without answering the usual expectations of the competitors … »

The Automobile Club de Monaco (ACM) sincerely regrets this decision which slowly became inevitable, despite all our efforts and the efforts of our partners, due to current sanitary rules. 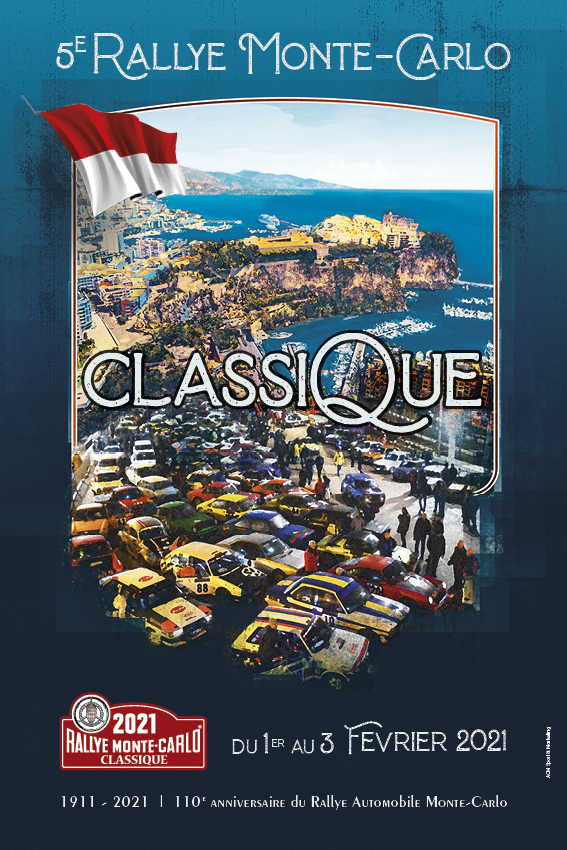