Belmondo, a friend of the Principality and the Automobile Club! 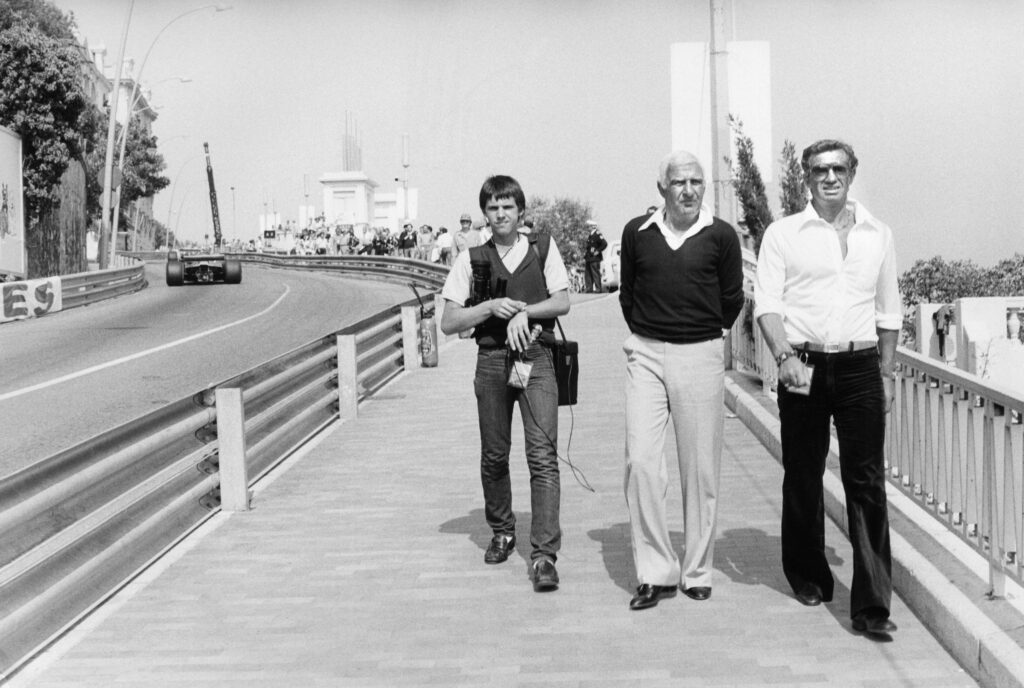 Following its death announcement on Monday, September 6, the Principality of Monaco was overwhelmed with a deep sense of sadness. Jean-Paul Belmondo, charismatic actor with huge popular success, had a passion for sport.

Fan of boxing and football, “Bebel” was also a motorsport lover. He was regularly present in the Principality for following major sporting events organized on the Monegasque territory such as the Monaco Grand Prix. A passion handed down to his son, Paul, racing driver who notably took part to the F1 Grand Prix in 1994.

The Automobile Club de Monaco is orphan of one of its most loyal friends. His legendary smile and his eternal kindness will remain engraved in the walls of the Club and the Restaurant. We would like to express our sincere condolences to the Jean-Paul Belmondo’s family and to those close to him.