National Day 2021: The ACM medalists honored by Me Michel BOERI

Since 1939, the Medals for Physical Education and Sports has honored and rewarded personalities who participate in the development of Sport in the Principality of Monaco.

This medal, in bronze, silver or vermeil, underlines the commitment of its owners.

And once again this year, as part of the festivities for Monaco’s National Day, many of these players were rewarded by H.S.H. Prince Albert II.

Among them were 19 recipients from the Automobile Club de Monaco, whom President Michel BOERI also honored during a dedicated dinner organized in the ACM’s Salons on Wednesday 24th November 2021. 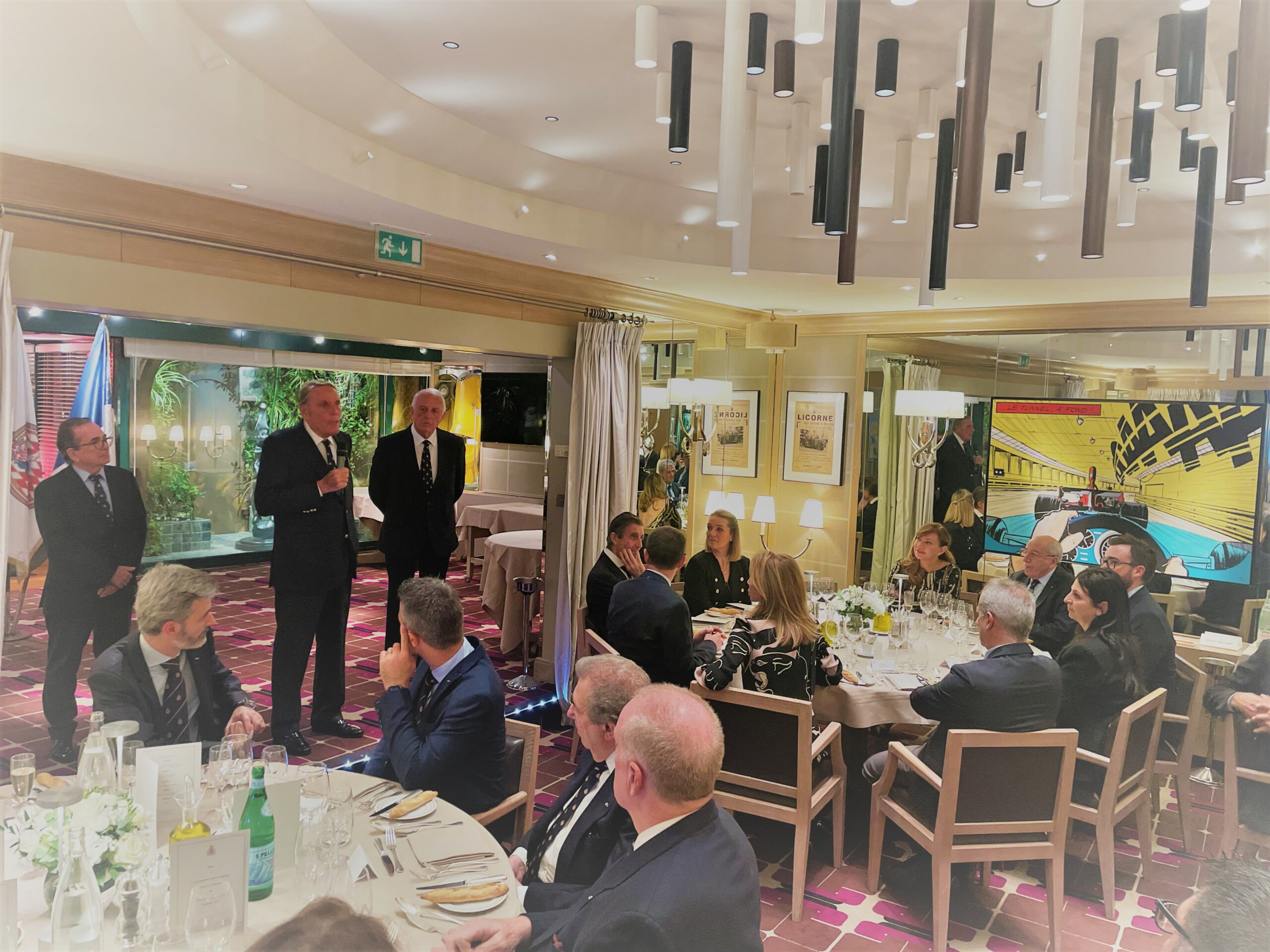 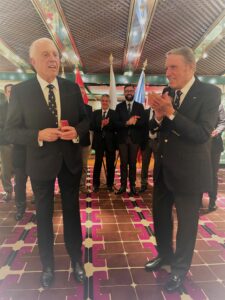 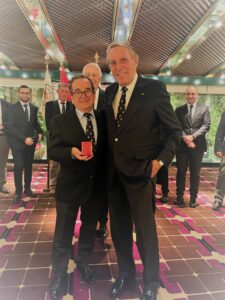