The FIA Formule E Championship’s leader : Sébastien Buemi (Renault E.dams) won the 2nd edition of the Monaco ePrix.The Swiss pilot, who indeed earned his first pole position of the season for the 5th race of the Championship, wins in the Principality of Monaco his 4th race and wins for the second time in as many editions the race in Monaco . 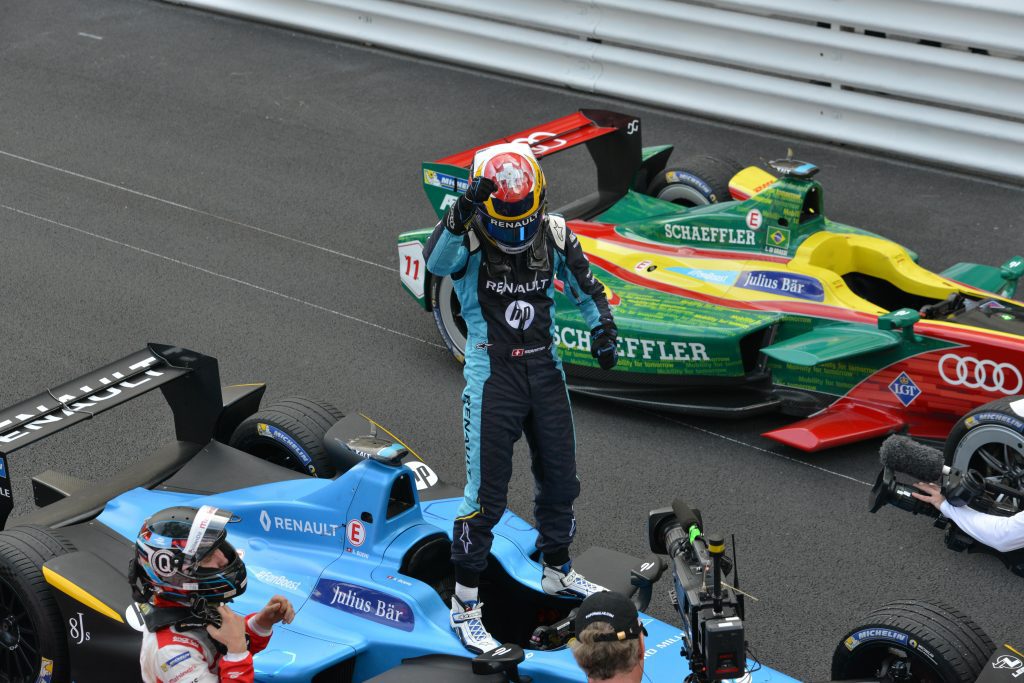 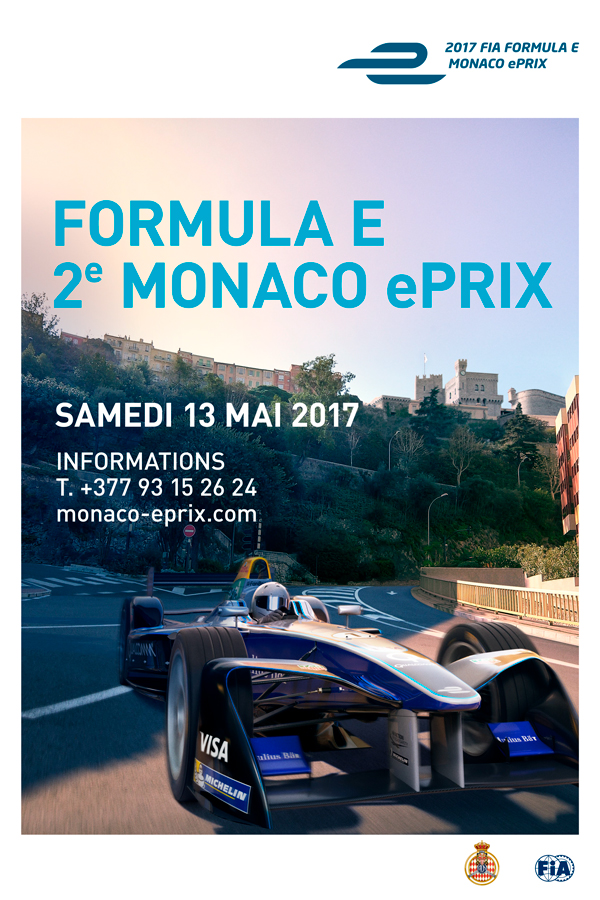