1890 – 2015, members of the Automobile Club de Monaco celebrated 125 years of automobile passion Thursday, June 25th during an amazing birthday party at Grimaldi Forum. The venue was transformed for one evening in an Automobile Sport Museum. In the presence of S.A.S. Prince Albert II, Minister of State Michel Roger and many representatives of the Monegasque Authorities, this party brought together nearly 4,000 members especially invited by President Me Michel Boeri.

« The adventure started in 1890 with 22 guys and continues today with more than 5,000 members », highlighted, in the introduction of his speech, the ACM President. « This is proof that many things were fulfilled for the past 125 years and I would like to thank all the members and especially all the volunteers, who are extremely hard working all year around, for the good performances of the competitions. Nothing would be possible without a great team and we do have a Great Team. I also raise my glass to the Sovereign Prince and his ancestors who allowed such great things to happen… ». Everyone could appreciate the retrospective film directed by Bernard Spindler, before a toast to the ACM’s longevity. The guests then enjoyed the buffets’ quality, concocted by a team of top chefs (Michel Chabran, Yves Jouanny, Michel Rostang, Jean-Paul Lacombe, Alain Dutournier and Olivier Ribaute) and orchestrated by Philippe Joannes. The evening ended with magnificent fireworks in the colors of the ACM. 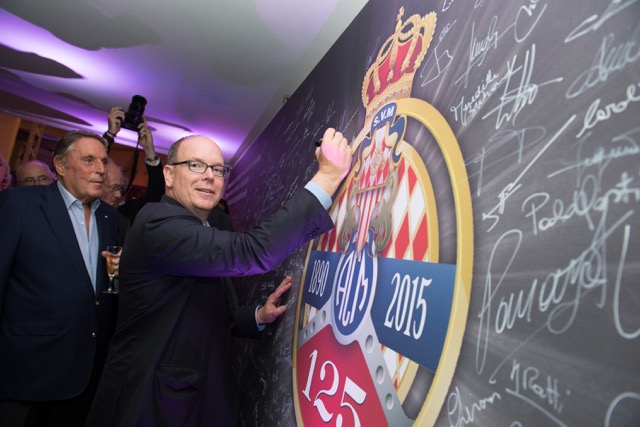 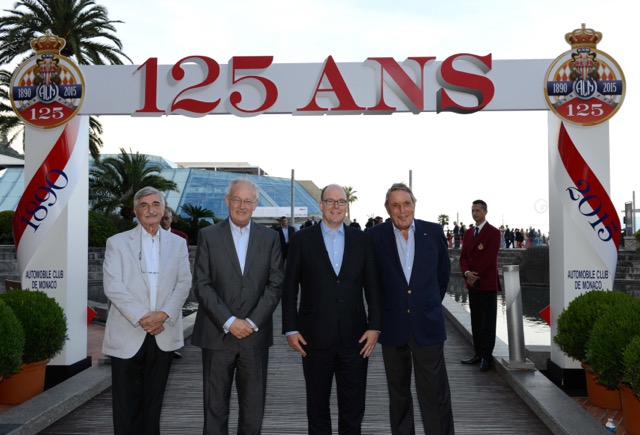 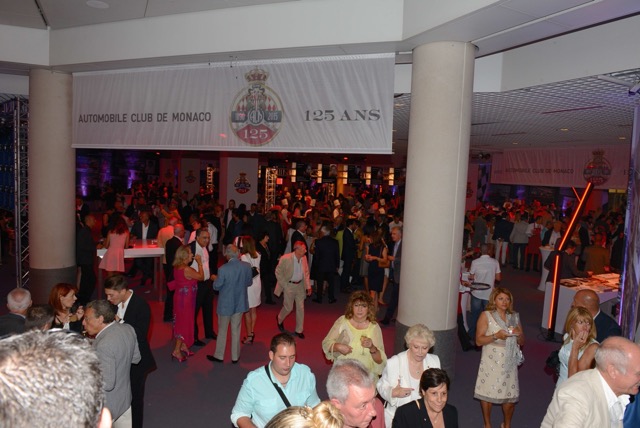