The circuit itself did not undergo any major changes until 1952 when adjustments were made to the Sainte-Devote corner. It was not until 1973 that it was altered again, with the addition of 135 metres of track round the new swimming pool and ending in the hairpin at the La Rascasse restaurant. Ever since this change, the Grand Prix distance has been 78 laps.

In 1976, two additional chicanes, one at Sainte Devote, the other at the exit of La Rascasse were added, then, in 1986, the track was widened from the entrance to Quai des Etats-Unis to the bottom of the downhill Boulevard Louis II, which allowed a new chicane to be incorporated. In 1997, the first part of the swimming  pool complex was redesigned and named ‘Louis Chiron’. Between the Grands Prix of 2002 and 2003, some 5,000 square metres of land was reclaimed from the sea by a 150-metre long harbour wall which was offset from its original position by 30 metres.

The harbour wall was achieved by stacking about 400 concrete blocks of 10 tonnes each. It also serves as a retaining wall to 25,000 cubic metres of embankment thereby creating a new platform of approximately 5,000 square metres, 1.2 metres above sea level. Nearly three kilometres of trenches were dug for the installation of utilities. These networks provide services to the area for electricity, telephone, television, drinking water and sanitation, for both the Grand Prix and other events.

On the surface of this platform, a new section of Formula 1 track was constructed offset about ten metres towards the port. Thirty-six concrete supports permit the assembly of metal structures which incorporate hospitality units 13 metres above ground level over the new three-tiered stands which have overlooked the new pit area since the 2004 Grand Prix. 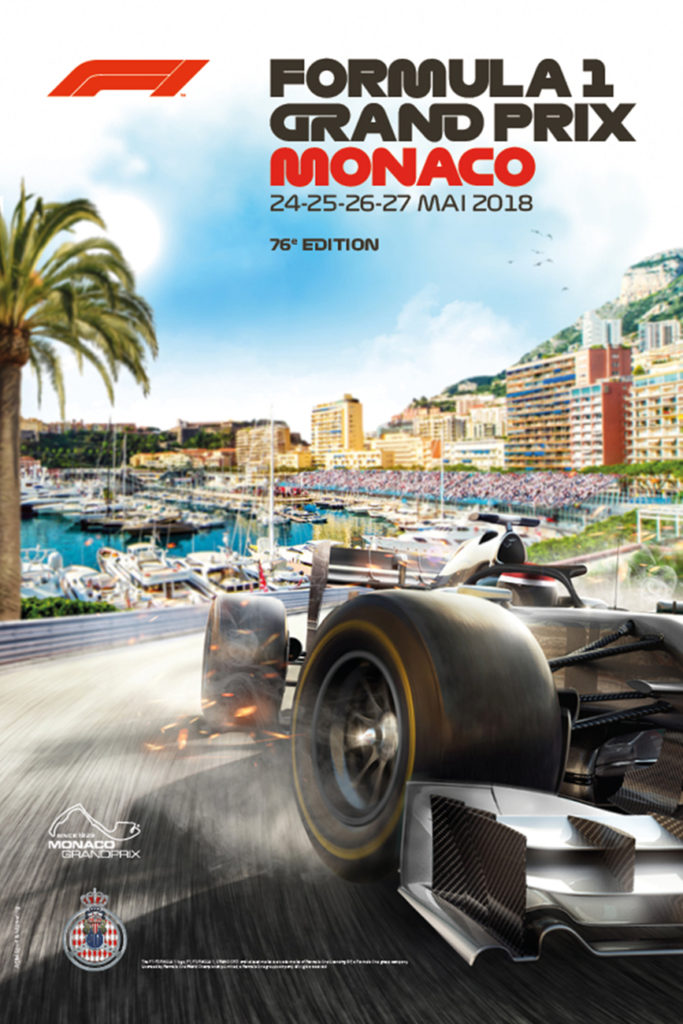