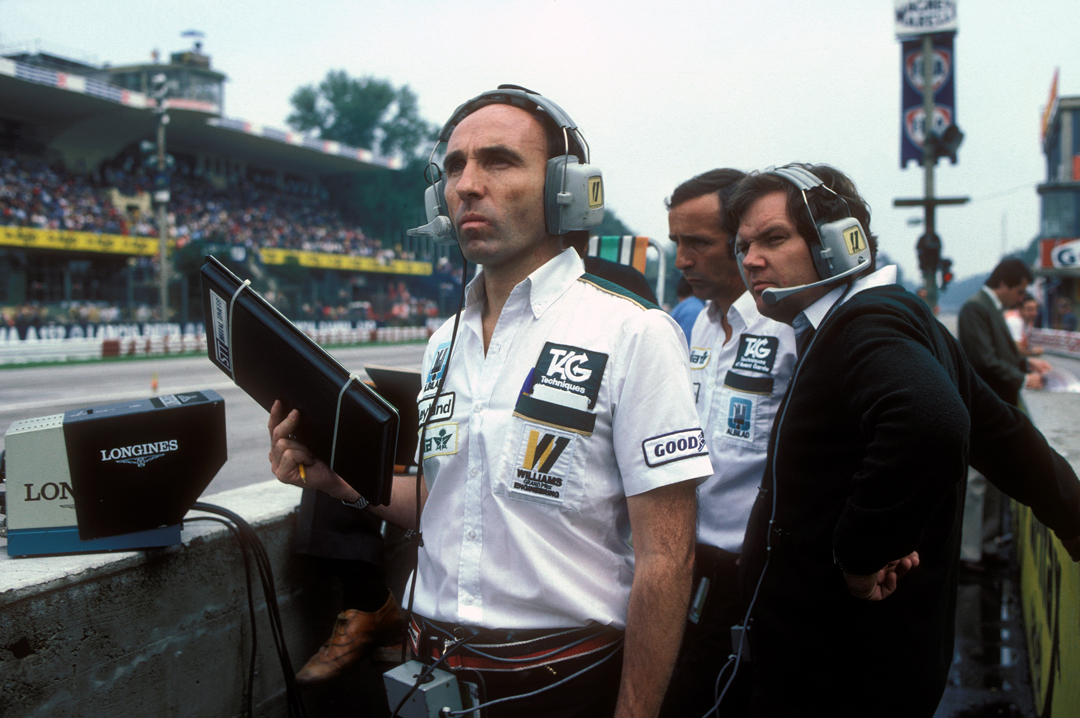 This is an historical date for Williams Formula 1 Team: this Monaco Grand Prix will be the 750th in the history of the squad founded in 1975 by by Sir Frank and his partner in crime, Sir Patrick Head. This accounts for races entered by Frank Williams Racing Cars in 1975, then Williams Grand Prix Engineering from 1978, but without including the time in 1976 when the Williams FW 05 cars driven by Jacky Ickx, Michel Leclère and Arturo Merzario carried the banner of Walter Wolf Racing, founded by the Canadian billionaire.

Then Williams won 9 Constructors world titles, 7 Drivers crowns, 114 F1 races, and the Didcot started going down, until it was bought out last year by an American investment fund. The staff has changed, the Williams family has retired, but the name stays and high ambitions are set by the new owners.

In order to make this 750th GP memorable, the very talented George Russell, who had subbed for Lewis Hamilton at Sakhir GP, last November, in a Mercedes, will carry a special helmet. And he has another idea to celebrate the occasion : getting into Q2 on Saturday afternoon. This would be quite an achievement ! 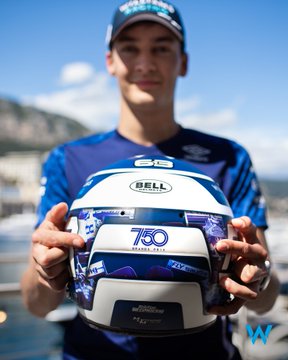 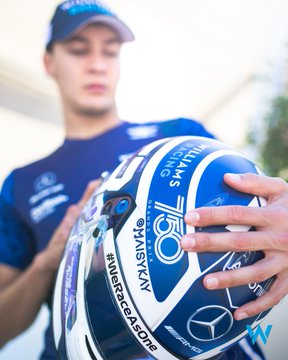 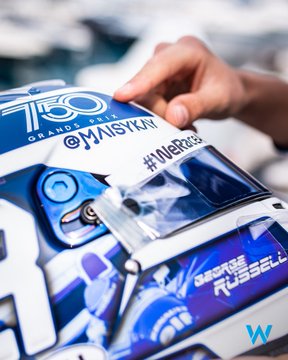