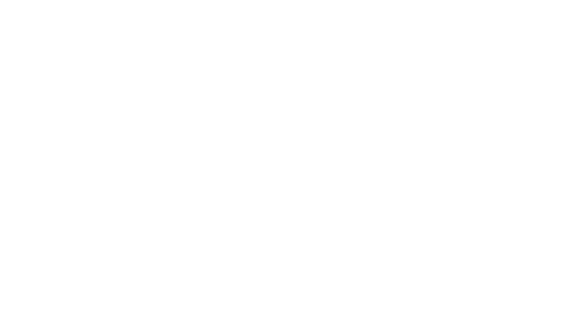 See you on Saturday 6th May 2023 for the 6th edition of the Monaco E-Prix, which will be the 9th round of the ABB FIA Formula E World Championship. A single price of €30 is applied for grandstand entry. Tickets for children under 16 accompanied by an adult are completely free. The 2023 Monaco E-Prix […]

Stoffel Vandoorne (Mercedes-EQ) won the 5th Monaco E-Prix on Saturday, starting from 4th place on the grid and perfectly managing the incidents of an intense and thrilling race from start to finish, to beat under the flag Mitch Evans (Jaguar ), who started from pole position, and Jean-Eric Vergne (DS Techeetah), which allows him to […]

The 5th edition of the Monaco E-Prix will take place on Saturday 30 of April. Tickets are still available to attend to the 6th round of the FIA ABB Formula E 2022 World Championship. A single price of €30 is applied to access to the event. Children aged between 6 and 15 years old will […]