Frenchman Théo Pourchaire (ART GP), starting on pole position, won Race 3 of the Formula 2 schedule, the Feature Race (42 laps) without a hitch, becoming the youngest winner in the history of Formula 2 (ex-GP2) while succeeding on the prize list to another Frenchman, Anthoine Hubert, the winner in 2019 and then tragically killed in an accident at Spa-Francorchamps. 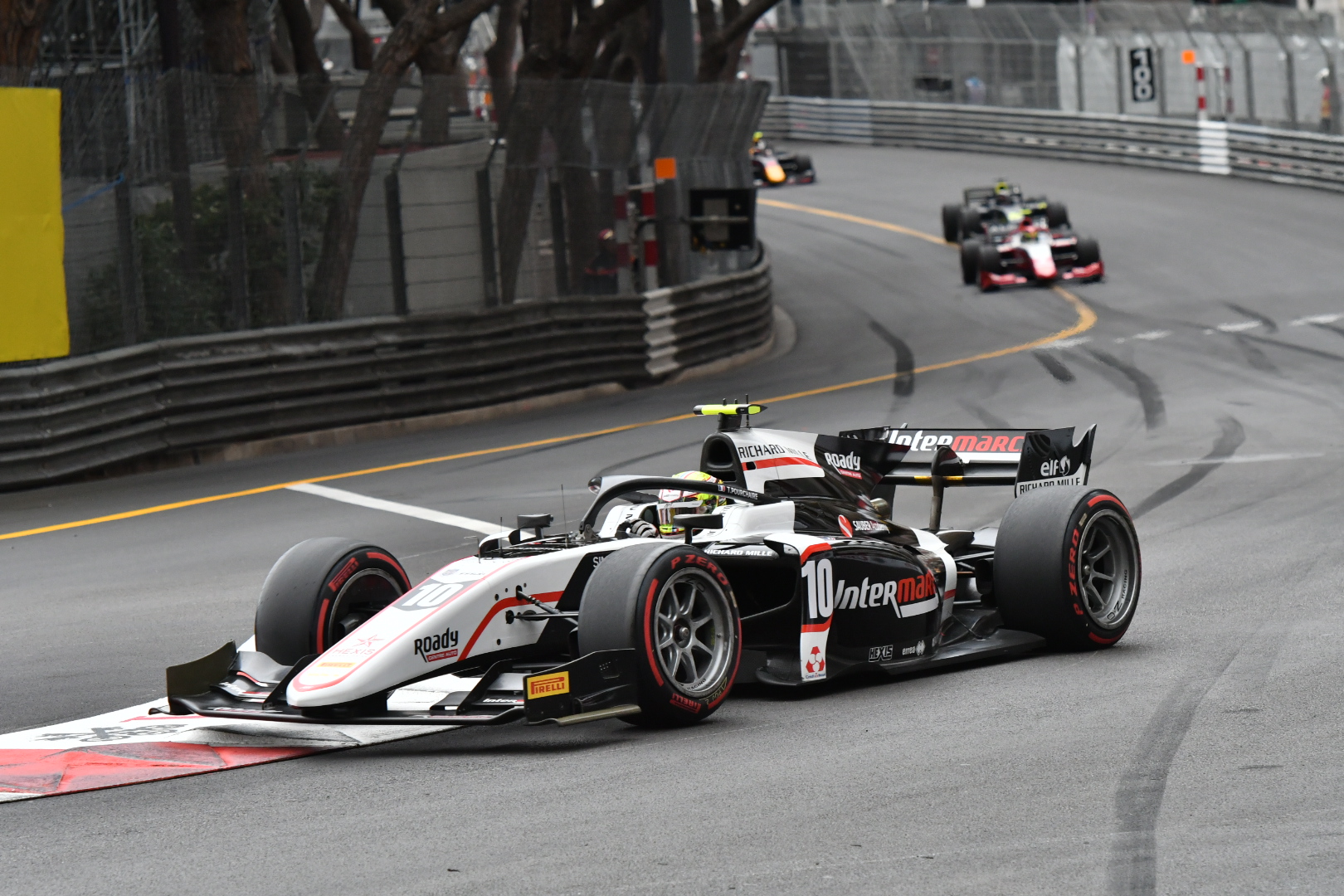 Pourchaire, who debuts in F2 this year, had well prepared his case by finishing 7th in Race 1 on Friday, then 4th in Race 2 this Saturday morning. He made no mistake whatsoever and waited until Lap 30 to change tires, at a time when his lead was enough for his team not to panic and do whatever it took, in order, without losing any time.

This was not the case with the Prema team of his main rival, Russian Robert Shwartzman, who missed this crucial and obligatory tire change when the driver, for most of the race, had put intense pressure. on Pourchaire, staying one or two seconds behind him, at the mercy of a potential mistake that never happened.

Because of the failure of his team, the Russian had to settle for 4th place, behind Pourchaire, Australian Oscar Piastri (Prema) who finished three seconds behind the French ART GP driver, for his second podium in two days, just like Brazilian Felipe Drugovich (Uni-Virtuosi) who finished 14 seconds back. Chinese Guanyu Zhou (Uni-Virtuosi) is still leading the series thanks to his win in the Sprint Race on Friday. He waited until the last moment to change his tires and finished 5th. He now leads the title chase ahead of Piastri and Pourchaire: the French rookie is now 3rd and an obvious title candidate, in only his first Formula 2 season. 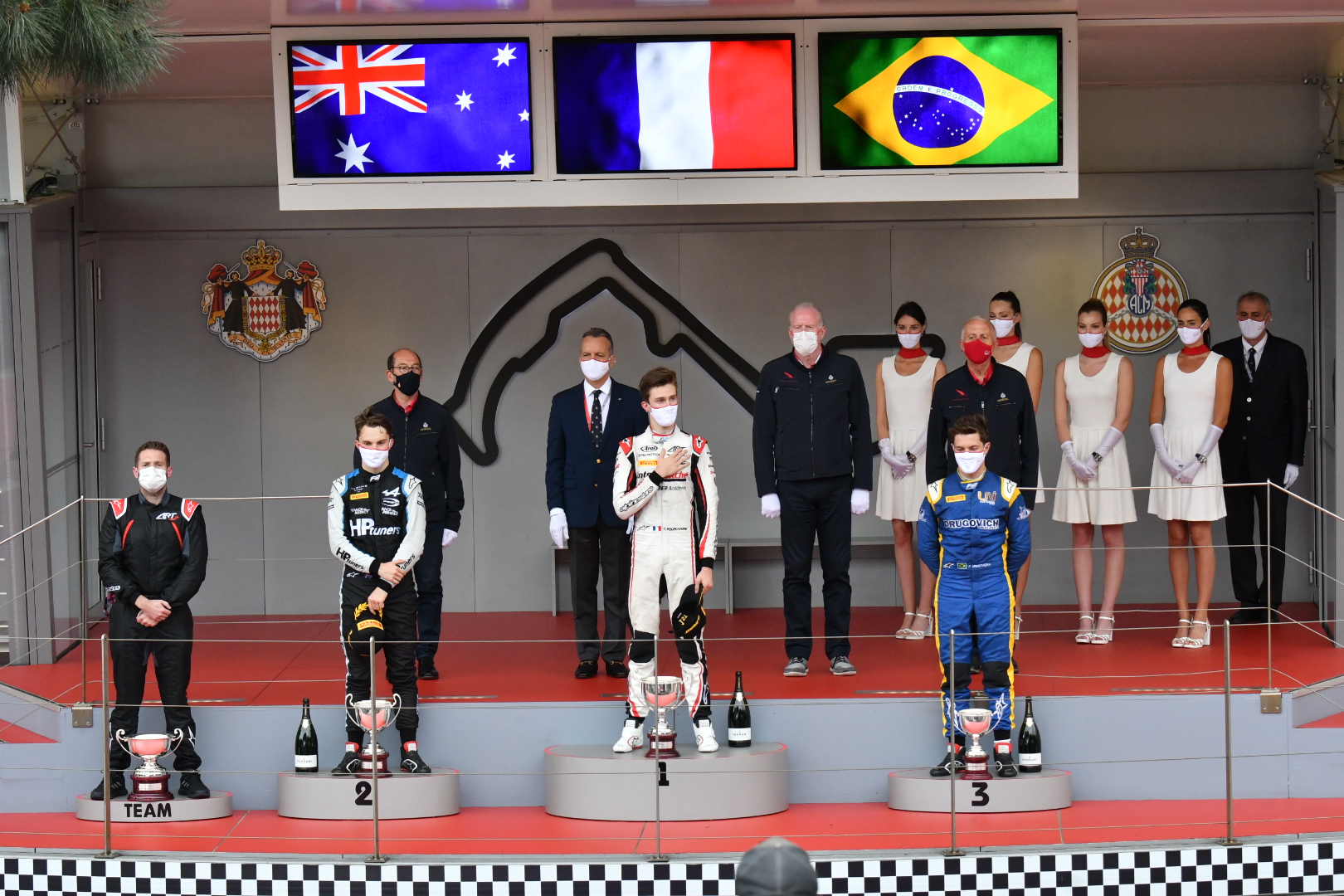 It was a perfect day for the French and Monegasque colors: pole position for Charles Leclerc in F1 and two Marseillaises for Pourchaire in F2 and Isack Hadjar in Formula Alpine. Roll on Sunday for the last day of this already historic weekend, from all points of view …