Formula Alpine: victory for Maloney, two Frenchmen on the podium

Zane Maloney, a native of Barbados, won Race 2 of the Regional Formula by Alpine at noon on Sunday, starting in pole position and leading from start to finish a race interrupted several times by red or yellow flags. The first major incident was a pile-up a few seconds after the start, at the beginning of Lap 1, when all 28 cars went up towards the Casino. The red flags came out and all drivers went back to the pits. Maloney, whose model in life is Lewis Hamilton, of Grenada’s origins, another island in the Caribbean, was the British F4 champion in 2019 and is the next British motor racing hopeful, just like Lando Norris and George Russell before him. 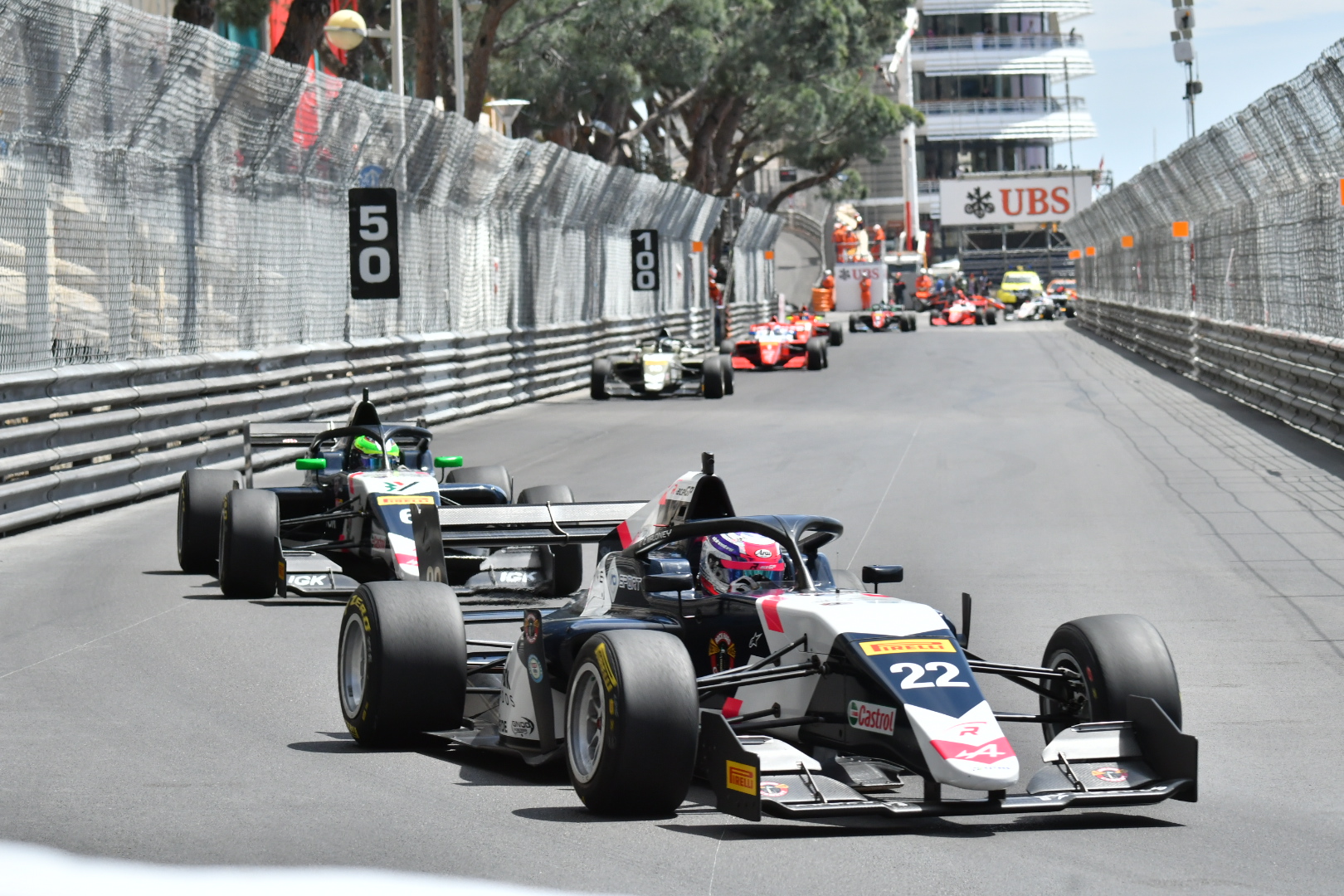 Maloney finished ahead of a couple of French drivers: Isack Hadjar, 16, a member of the FFSA Academy and winner of Race 1 on Saturday, who put pressure on him throughout the race and finished only half a second behind him, with best lap as a bonus; and Hadrien David, who perfectly managed his start on the second row of the grid and contained the assaults of Paul Aron until the Estonian, 2nd of the series before Monaco and closely followed by Mercedes, hit the barriers at Sainte-Dévote and had to retire. 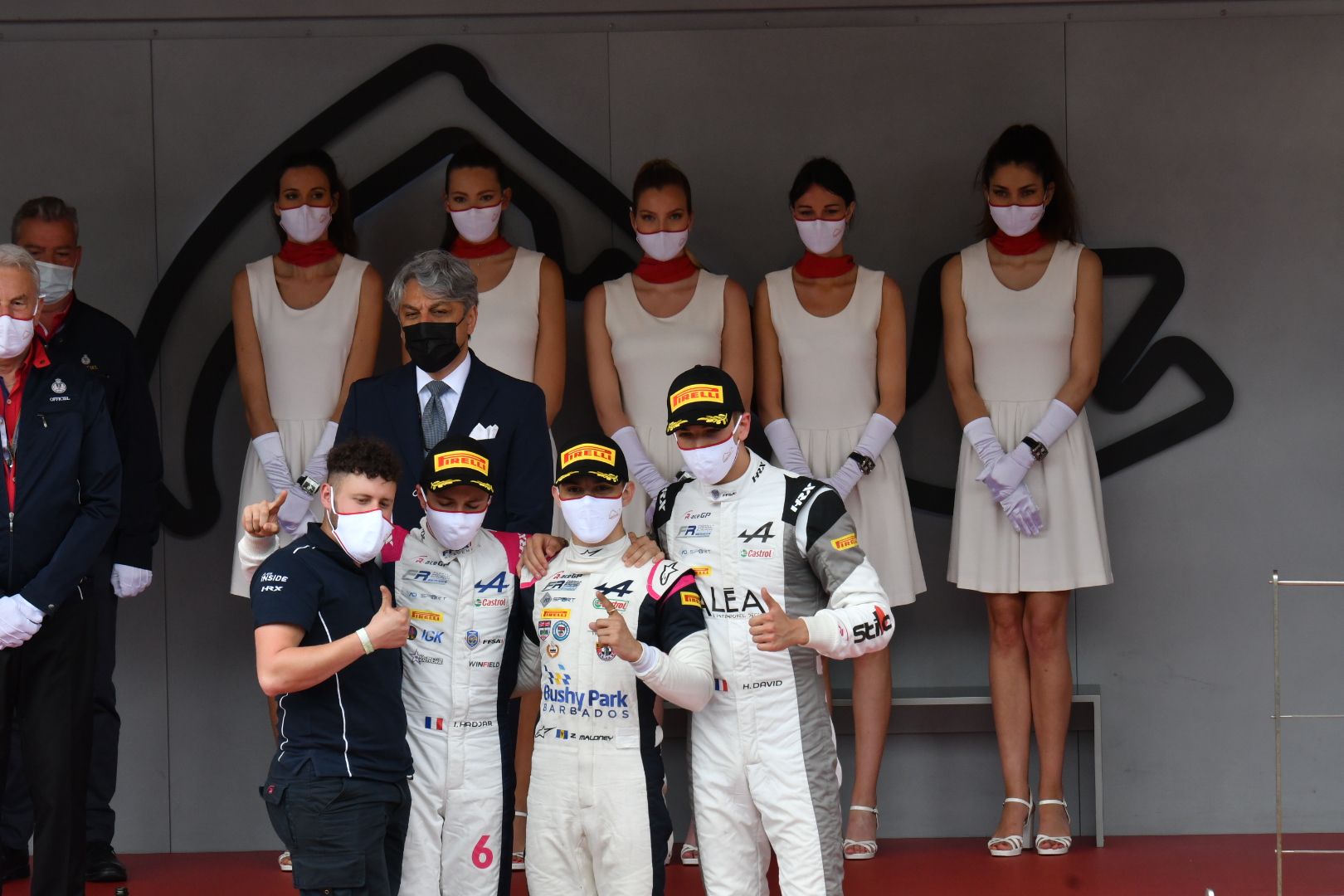