Formula Regional by Alpine : Hadjar and Maloney in pole position !

Young Frenchman Isack Hadjar will start from pole position Saturday morning (10:15 am) for Race 1 of the Formula Regional by Alpine, while Zane Maloney, a driver from Barbados, took pole position Friday morning for Race 2, scheduled for Sunday at noon. The R-Ace Racing team, which acts as ART Grand Prix Junior Team, made the double with two of their drivers, in the two groups of single-seaters defined to distribute the 33 drivers entered, including two girls. In Group A, 16-year-old Hadjar clocked his fastest lap in 1: 29.727, ahead of Estonian Paul Aron, currently 2nd in the series, who is closely followed by Mercedes. Young Spaniard Mari Boya took a superb 5th place, faster than many boys in both groups. She will definitely aim at an historical podium in the Principality. 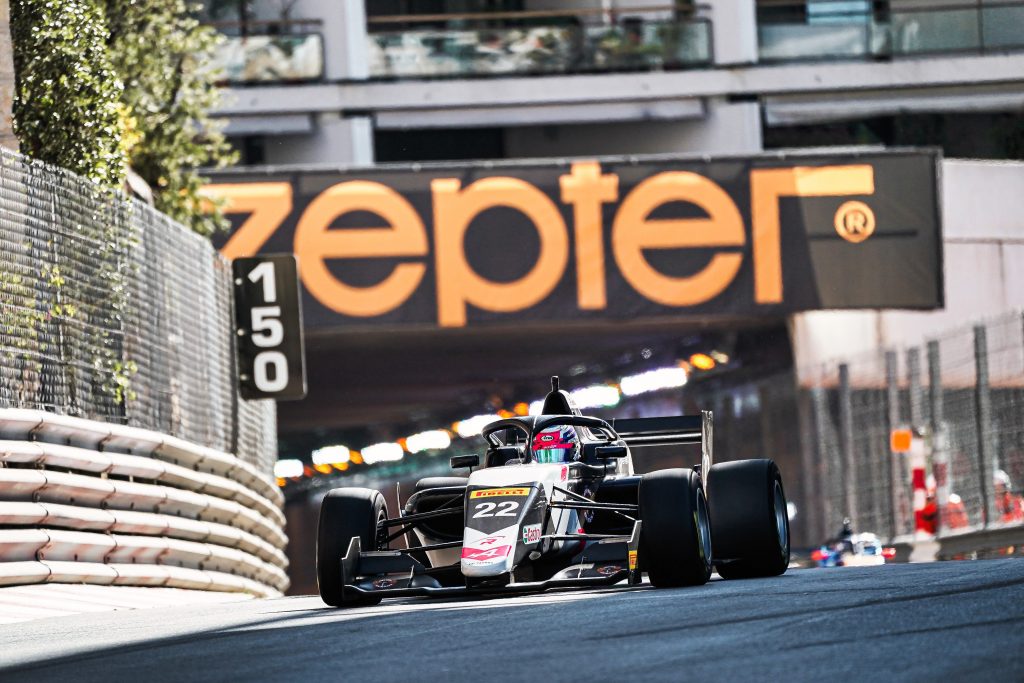 In Group B, Maloney, 17, the British Formula 4 champion in 2019, did a little better than another Frenchman, Hadrien David, who had set the fastest time in free practice on Thursday. The leader of the series, Switzerland’s Grégoire Saucy, had to satisfy with 6th place, while his female compatriot, Lena Bühler, did not manage to qualify. The two races will be two ideal occasions to shine … in order to be spotted by Formula 2 and Formula 1 team bosses.