Race 2 of the Formula Regional Europe by Alpine Championship (FRECA) opened Sunday in style and was won, as expected, by Swede Dino Beganovic. He started from pole position, lead all the way through and is now an even stronger leader at the top of the championship: 3 wins this season, and three second places, in six rounds. An almost perfect score for the talented member of the Ferrari Driver Academy.

Winner of Race 1 on Saturday, Frenchman Hadrien David had a good and steady race, after taking an excellent start, and he never gave Italian Gabriele Mini the slightest hope of overtaking him. Most of the single-seaters arrived safely, around thirty in total, and the first podium of the day concluded a race without surprise, on a dry track, as a few clouds were beginning to settle in the Monegasque sky. Laurens Van Hoepen was the fastest rookie. Dutch Driver, Laurens Van Hoepen, was also invited on the podium as the “fastest rookie of the day”. 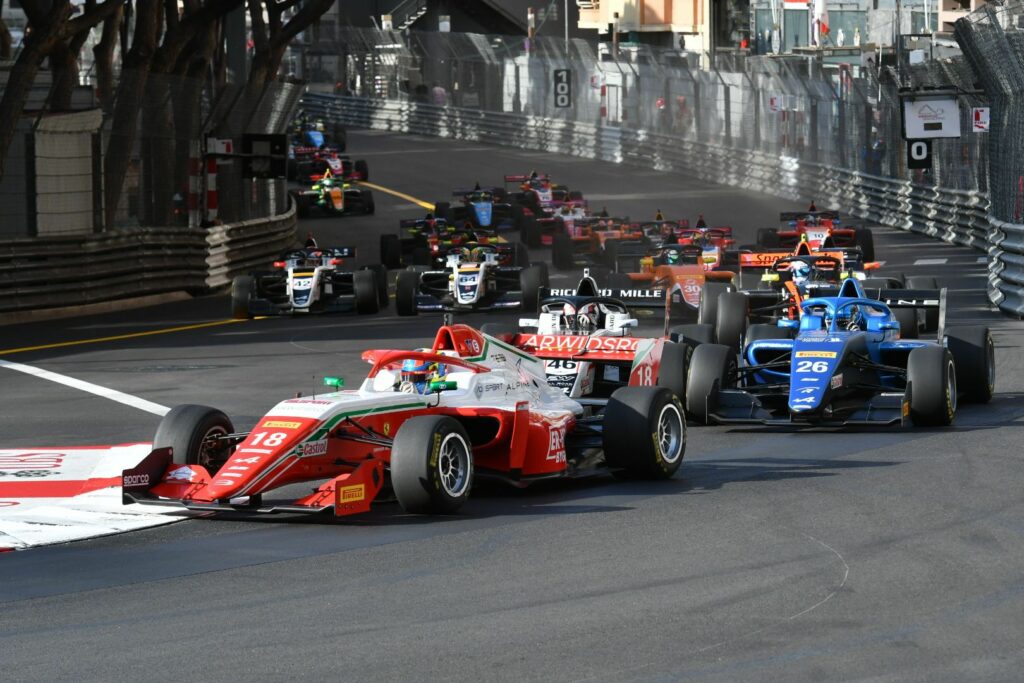