Sergio Pérez (Red Bull) won the 79th Monaco Formula 1 Grand Prix on Sunday, and the Mexican anthem resounded for the first time on the finish line, three hours after a start delayed by a huge storm. Carlos Sainz (Ferrari) and Max Verstappen, in the other Red Bull, completed a podium all the more unexpected as Charles Leclerc, the local hero and big favorite, had his race wasted by a huge strategic error by Scuderia Ferrari. The Monegasque eventually took 4th place in this race which was promised to him. 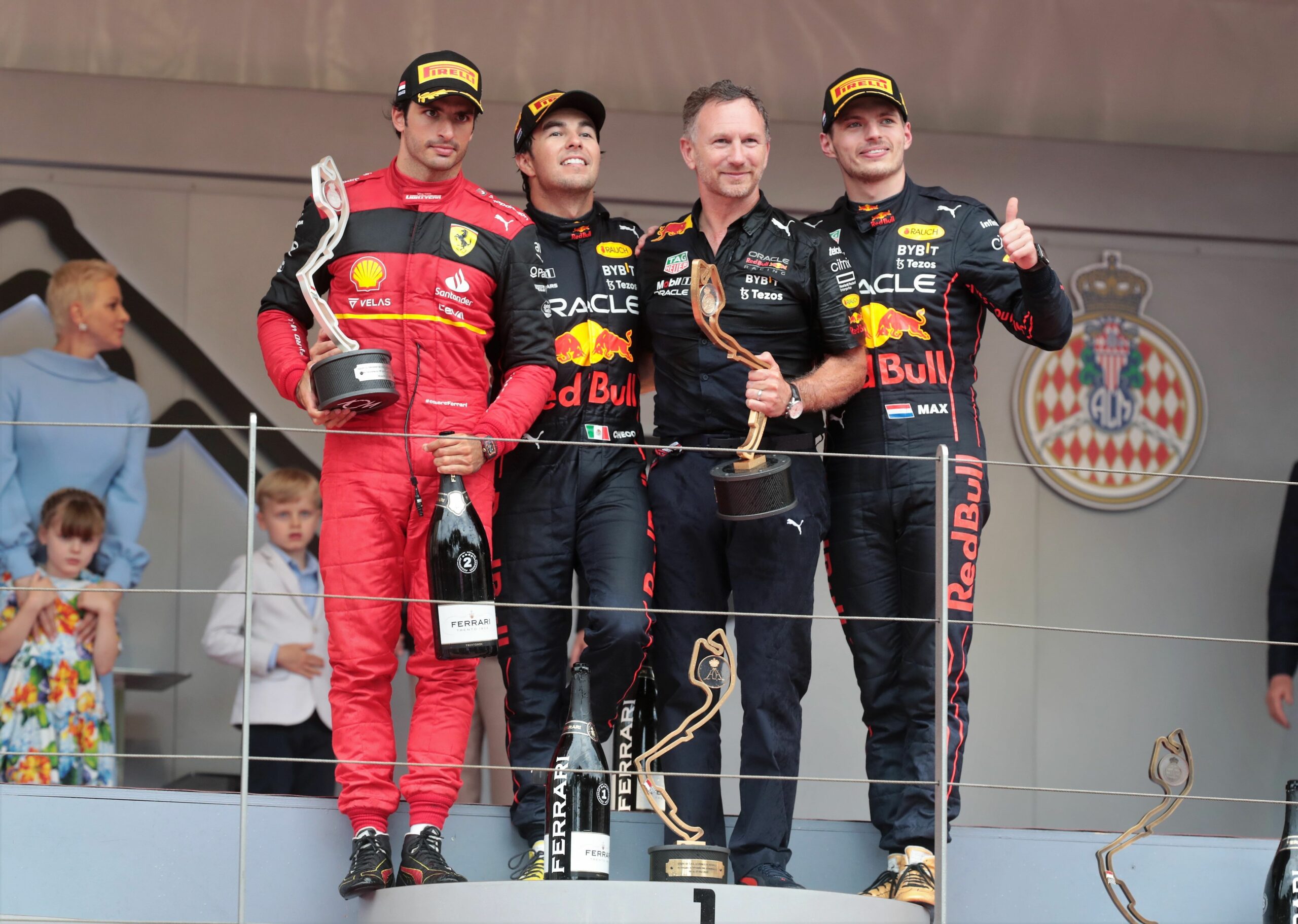 Leclerc was in pole position on Sunday, shortly before 3:00 pm, after a deluge of stars on the starting grid. Then the sky darkened and the scenario for this glory day tipped into the unpredictable. The start was launched, more than an hour late, in slow motion behind the safety car. There were 75 laps to go and Leclerc was in the lead, on wet tyres, ahead of Sainz and the two Red Bulls, on a really wet track.

The first driver to switch to intermediate tires was Pierre Gasly, who had started at the back of the grid, and this choice initially paid off as the Frenchman moved up swiftly to 12th place. His example was followed immediately by Pérez, on lap 17. This was the turning point of the race because the Mexican got the right tires before his rivals. Leclerc imitated him, on the following lap, and the setbacks for the Scuderia began: three laps later, on lap 21, Sainz, who was in the lead, stopped in the Ferrari pit to put on slick tires, without ticking the intermediate tires box. But Ferrari, at the same time, asked Leclerc to do the same, despite having changed his tires three laps earlier.

The result was a traffic jam in front of the Ferrari garage, with a lot of time lost by Leclerc, and it was followed right away by an identical choice for the Red Bull drivers: slick tires on lap 22, to cover Ferrari’s strategy. The result appeared instantly. The Spaniard was 2nd, behind Pérez, and the Monegasque 4th, behind Verstappen, after the poor timing of this second stop. The order of the Top 4 never changed after this.

Then there was a miracle, when Mick Schumacher cut his Haas in half at the Swimming Pool. Schumi’s son came out unscathed but the red flag had to be waved, to give ACM marshals enough time to sweep away the debris and repair the TecPro barrier damaged by the American F1 car.

The last part of the race started at 5:15 p.m., for 45 minutes, without extra time, under the eyes of Zinédine Zidane and family. One of the numerous VIPs invited by the ACM, Alpine and other F1 teams, including Patrick Dempsey, Conor McGregor, Keylor Navas, James Foden, Ruben Dias, Mason Mount, LeBron James, GMK, but also Elon Musk, Khaby Lame, Jonathan Cohen, Squeezie, Naomi Campbell, Flavio Briatore, Claudio Capéo and Keith Harrington, among others.
This crazy race ended at 6:00 pm, in accordance with the 3-hour time limit written in the FIA regulations. It was Sergio Pérez’s third victory in F1, at the end of his 220th Grand Prix. He had already won in Bahrain in 2020, in a Racing Point, and Baku in 2021, in a Red Bull. 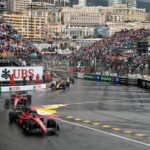 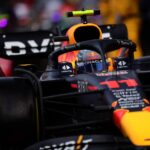 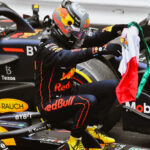 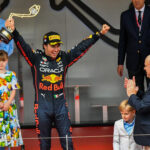 “Checo” immediately dedicated this win to Pedro Rodriguez, the legendary Mexican driver whose colors he wore on his helmet this weekend. Rodriguez won only twice in F1, in 1967 and 1970, and he finished 5th at Monaco Grand Prix in 1967. Pérez was not yet born. He is still 3rd in the World Championship, with 110 points, behind Max Verstappen (125) and Charles Leclerc (116). There are 15 more races this season, so everything is still possible, especially for Leclerc and Ferrari…