Accueil » Porsche Supercup: ten Voorde out for an easy ride

Porsche Supercup: ten Voorde out for an easy ride

Dutchman Larry ten Voorde, the reigning champion in the Porsche Supercup, treated himself to a little health ride, on Sunday, in the streets of Monaco. Starting from pole position, he finished this half-hour race as the winner, just like last year, five seconds ahead of Dorian Boccolacci who kept German Laurin Heinrich until the chequered flag.

The Frenchman, 3rd in qualifying, had gained a place on the grid thanks to a penalty imposed on Briton Harry King. He made the most of it and managed to keep this 2nd place until the end, in order to climb on the spodium one step higher than last year. 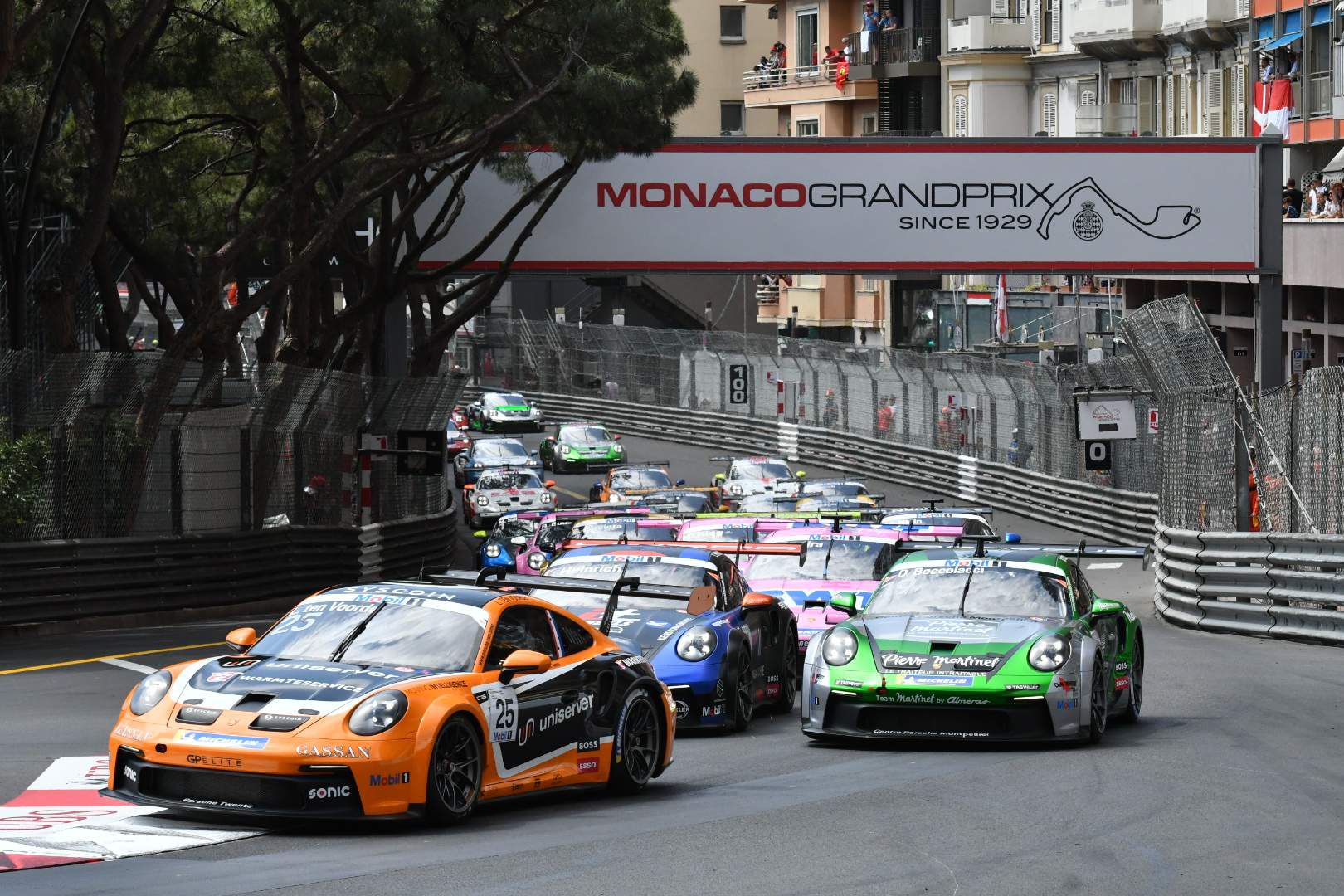 Behind ten Voorde, Boccolacci and Heinrich, a nice fight pitted Luxembourg’s Dylan Pereira (4th), the winner at Imola last month, against King (5th) and another German, Michael Ammermüller (6th), the winner in Monaco in 2019. It was the most anticipated race of this historic season, that of the 30th anniversary of the Porsche Mobil1 Supercup. And it was won by the defending champion. No surprise.