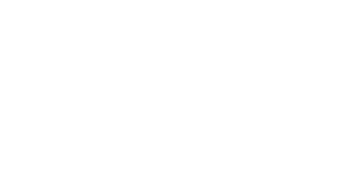 The greatest rally driver of all time, if we only look at the prize list and statistics, won the 90th edition of the Monte-Carlo Rally on Sunday, beating by 10 seconds and 5 tenths only, after 17 special stages over 4 days, his arch-rival Sébastien Ogier. His 80th win in WRC, and the 8th triumph in Monaco, where he first competed in 2021, in a small red Citroën Saxo.
Ogier was twice hit by bad luck in the last two stages: first a puncture of his front left tire, in SS16, and then a ten-second penalty for a jump start in SS17, due to a small technical glitch which forced him to release the clutch a little too early.
Loeb did not know he had won when he got out of his Ford Puma at the end of SS17, in the medieval town of Entrevaux, after four days of a fierce and intense fight between the two greatest champions of the modern era of rallying: 9 world titles for Loeb, 8 for Ogier, both having decided to slow down  a bit, to start other projects. For Loeb, it was 10 years ago (last full season in 2012) and for Ogier only last month (8th world title in December 2021 at the Monza rally) .
“It’s unbelievable. We didn’t expect so much when we got here,” said Loeb after the podium in Entrevaux. “We were unlucky, but that’s rallying”, Ogier said. He was still leading by 24 seconds at the start of SS16, the one in which he punctured his front-left tire, finishing on the rim and losing 34 seconds in the process. Each had started this rally in a new car of the hybrid era, and with a new teammate, Benjamin Veillas for Ogier, Isabelle Galmiche for Loeb. 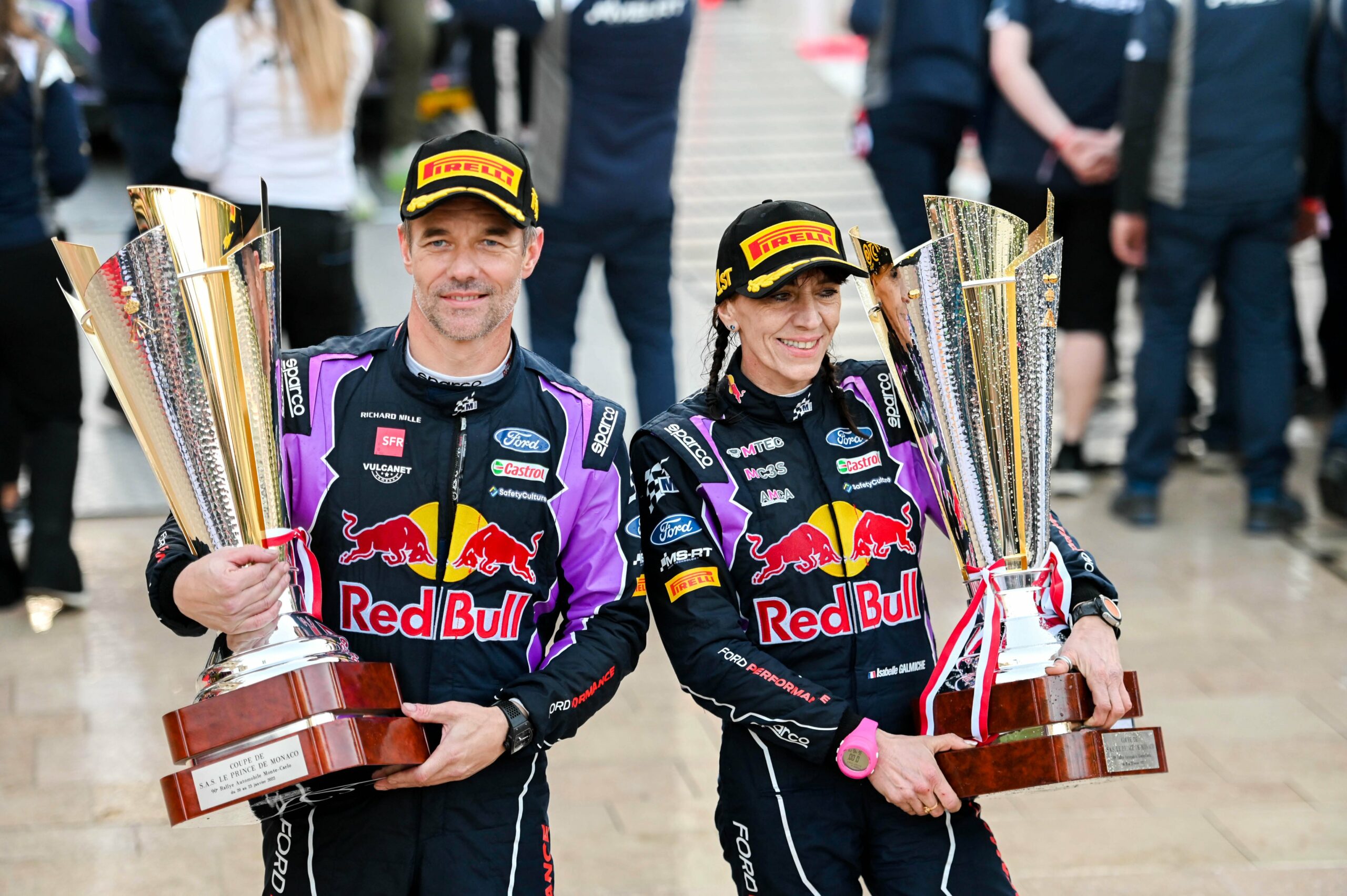 This is Loeb’s 80th victory in the WRC, including 79 with Daniel Elena and one with Isabelle Galmiche, a maths teacher who made the most of her weekend in a Ford Puma. She navigated perfectly a very demanding driver, and she was rewarded by climbing on a podium for history, alongside Loeb, Ogier, Veillas and another crew, fully Irish, entered by Ford M-Sport, consisting of Craig Breen and Paul Nagle.
This stunning win is also one for Malcolm Wilson’s M-Sport Ford team, which had almost skipped the 2021 season to better prepare for the arrival of the new technical regulations, in order to fine-tune the settings of this Ford Puma Hybrid. It was objectively the best car of this 1st round of 2022, at the very beginning of the hybrid era in WRC. This car designed in Banbury UK was at the same time the fastest, the most reliable and the easiest to drive, according to all its drivers this week, starting with Loeb and Breen, and adding young Gus Greensmith, 25, who posted his first stage win in WRC, on Friday.
“We have just finished a rally, so we need to celebrate before we decide if there will be others…”, Loeb also said. At almost 48, next February, he has just set a new record: that of the winner on older in fifty seasons of World Rally, a little better than Swede legend Bjorn Waldegard at the Safari in 1990, then aged 46. “For me, it won’t be right away,” Ogier smiled, as he wants to start a new career in endurance, on circuits of this world. “But we will try to set up a date with Seb”, he added, delighted to have experienced “such a great fight since Thursday”, on the roads of Monte-Carlo. Both Sebs are now on equal terms in the Principality: 8 wins each, including Ogier’s win during the IRC era, in 2009, in a Peugeot.
See you gentlemen in 2023 to settle the score, one more time!