Accueil » World Championship: Frijns ahead of the Top Teams !

World Championship: Frijns ahead of the Top Teams !

Robin Frijns, the Dutch leader of the Envision Virgin team, is now leading the Formula E World Championship after the Monaco race, although he has not yet won a race in Season 7. Thanks to 62 points collected in 7 races and less than three months, he is ahead of three Top Teams, Mercedes EQ (De Vries 2nd, Vandoorne 6th), Jaguar (Evans 3rd, Bird 5th) and DS Techeetah (Da Costa 4th, Vergne 7th). All the drivers of these three teams have won at least one race this season, except Evans. Mercedes EQ is still leading the Constructors Championship, despite a terrible Saturday in the streets of the Principality (De Vries 20th, Vandoorne 22nd). 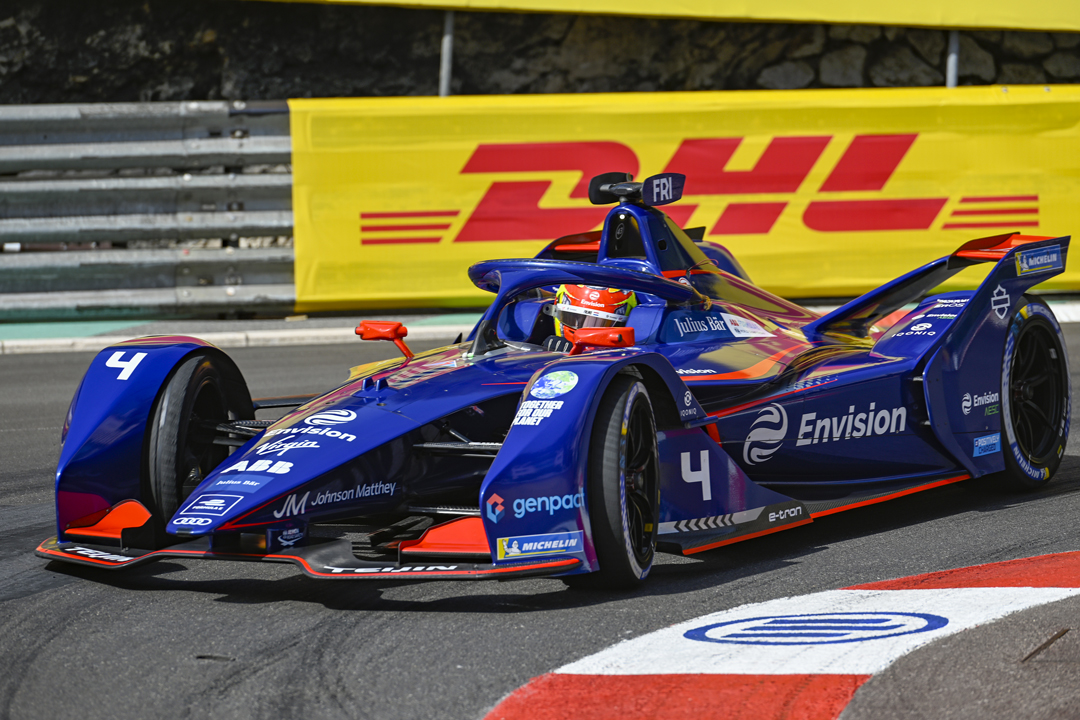