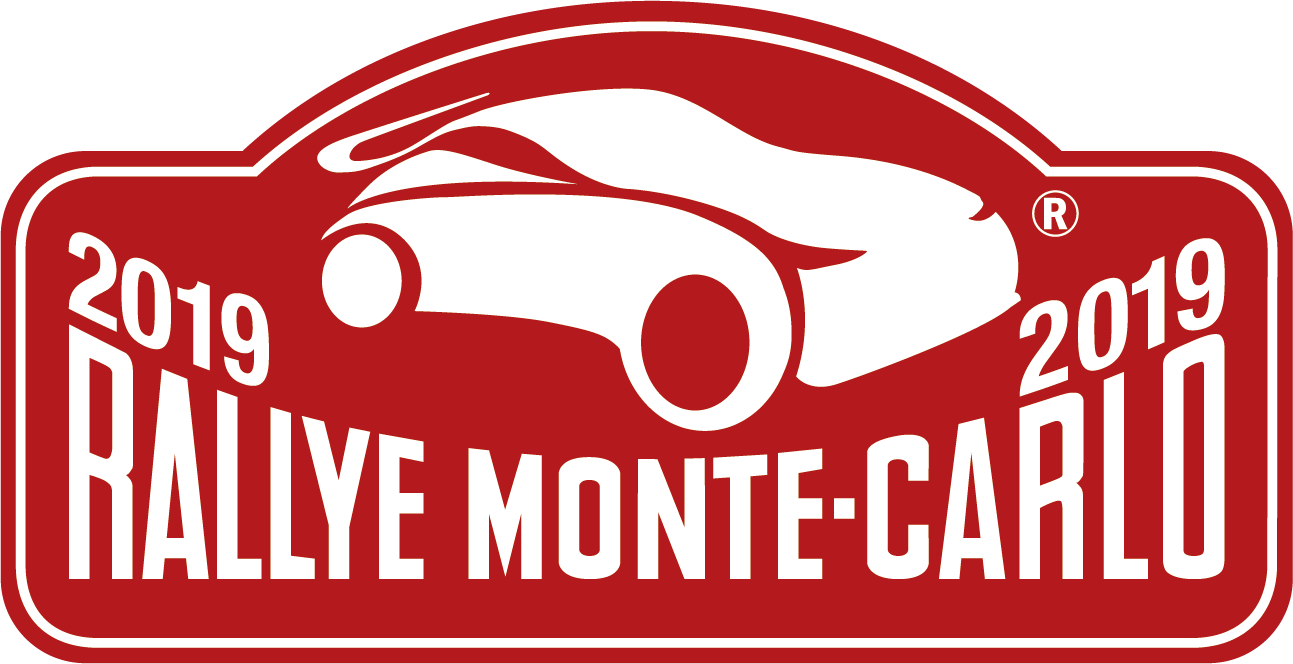 Desired to be vying and more compact by the Organising Committee of the Automobile Club de Monaco, the route of this 87th edition of the Rallye Automobile Monte-Carlo, inaugural round of the 2019 FIA World Rally Championship (WRC), should be appreciated by the competitors, despite the numerous difficulties it contains. We present an event remodelled by 40% compared to the 2018 event, and once more filled with many surprises…

After two and half strenuous days for recce, from Monday January 21st 2019 at 12:00 to Wednesday January 23rd at 21:00, competitors who are authorised to start, will be able to get ready to do so Thursday January 24th at 10:00 during Shakedown (3.35 km). This section, located on La Garde road, will be identical to the last three editions in the commune of Gap. The partner city of Gap will welcome the rally for the 6th consecutive year, so the Service Park will once more be situated near the Fontreyne nautical stadium.

The official start of the 87th Rallye Automobile Monte-Carlo is scheduled for Thursday January 24th tarting 18:50 from the Place Desmichels in Gap. During this first nocturnal leg, there will be two unprecedented special stages of a total of 41.35 kilometres. These two specials, “La Bréole/ Selonnet” (SS 1 – 20.76 km – 19:38) and “Avançon / Notre-Dame-du-Laus” (SS 2 – 20.59 km – 20:41), disputed in the departments of Alpes-de-Haute-Provence and of Hautes-Alpes, will be revealing of the best pilots in the championship. 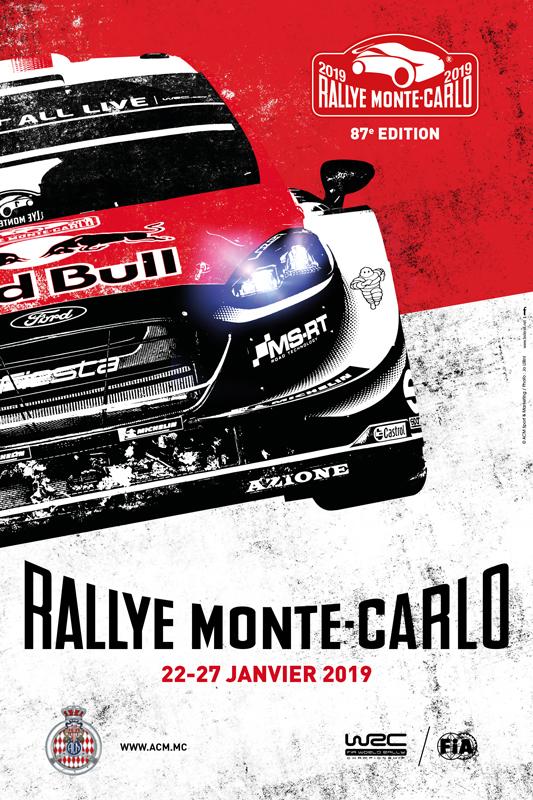