The Formula 2 Sprint Race, late Saturday afternoon (30 laps), was won by Norwegian Dennis Hauger (Prema Racing), ahead of Indian teammate Jehan Daruvala who took valuable points for the championship. Hauger took advantage of a major incident at the start, when poleman Jake Hughes stalled on the grid, instantly losing the benefit of his 10th place on Friday in qualifying and his pole position due to the reverse grid concept (for the top ten drivers in qualifying). 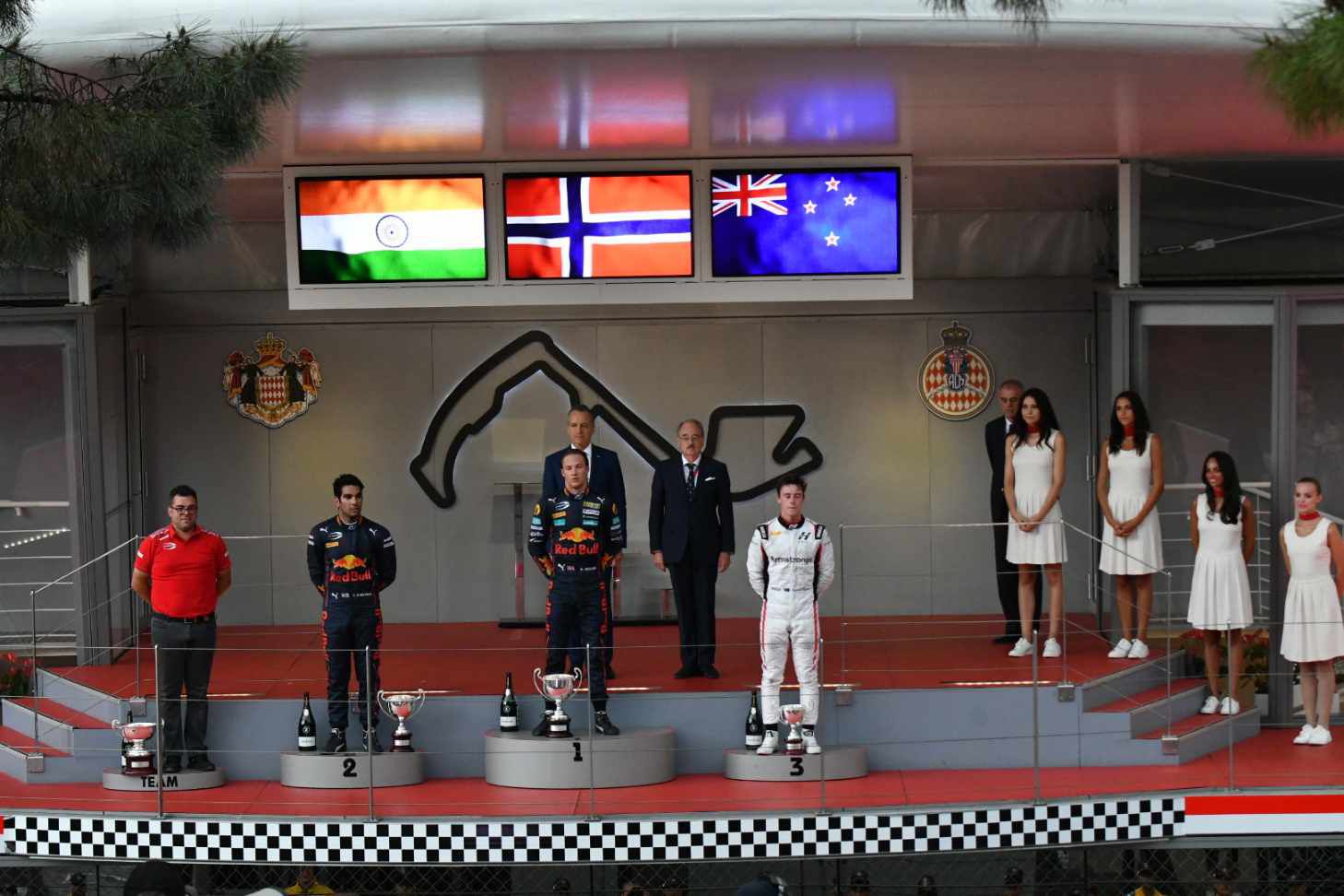 Hauger and Daruvala took the opportunity to jump into the lead, followed by Marcus Armstrong, Enzo Fittipaldi, Juri Vips, Frenchman Théo Pourchaire, the winner last year in the Principality, Jack Doohan and Liam Lawson, the sons of two world motorbike champions. While Felipe Drugovich (MP Motorsport), the championship leader, suffered a puncture and had to return to the pits, losing all chances of scoring points. 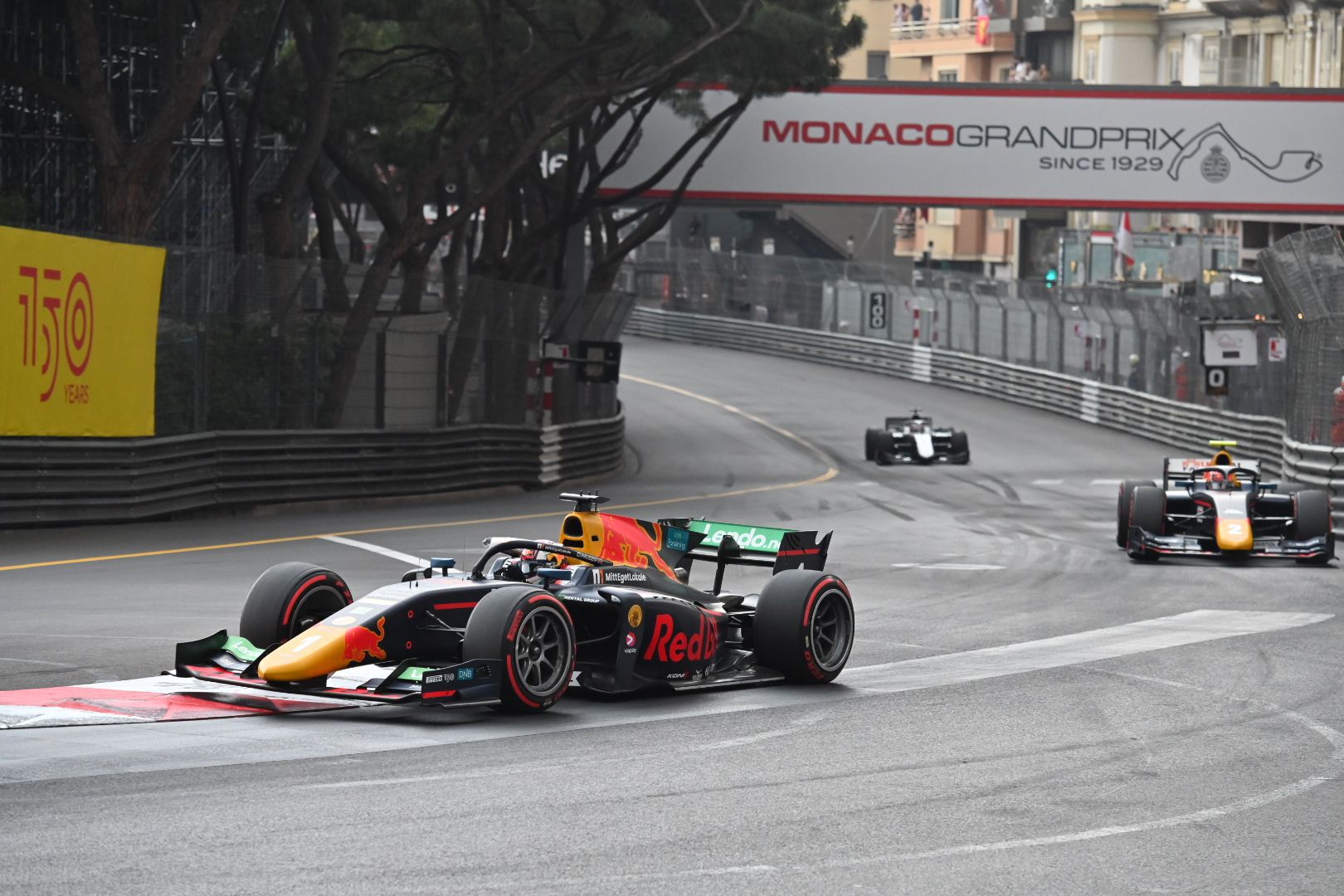 Another racing incident occurred when French rookie Clément Novalak was pushed into the safety barrier by a competitor, at La Rascasse. His car stalled and the race direction sent the Safety Car on track to slow down the pack. Then the race restarted but nothing changed in the standings.

Drugovich will have another chance on Sunday when he starts from pole position for the Feature Race, with Pourchaire by his side on the front row. This is scheduled at 9:50 am, for 42 laps or one hour maximum.