The demonstration was announced in the program of the 13th Grand Prix de Monaco Historique, but the content of the event had been kept secret.

Jacky Ickx‘s presence in the paddock throughout the weekend, as well as the visit of Charles Leclerc planned for this Sunday, should have served as clues for the spectators. To the delight of enthusiasts, both drivers, the Belgian with an XXL résumé, and the Monégasque from the Scuderia, offered a real journey through time, for a few minutes, at midday, as the sun shone again over the port of Monaco.

Leclerc took charge of the Ferrari 312B3 (ex-Niki Lauda) entered in the E Series for Claudia Hürtgen by the Methusalem team. In 1974, this single-seater triumphed in Spain and the Netherlands, allowing the Austrian to claim his first two F1 wins, then Clay Regazzoni won in Germany and the Scuderia finished second in the Constructors’ World Championship, behind McLaren. 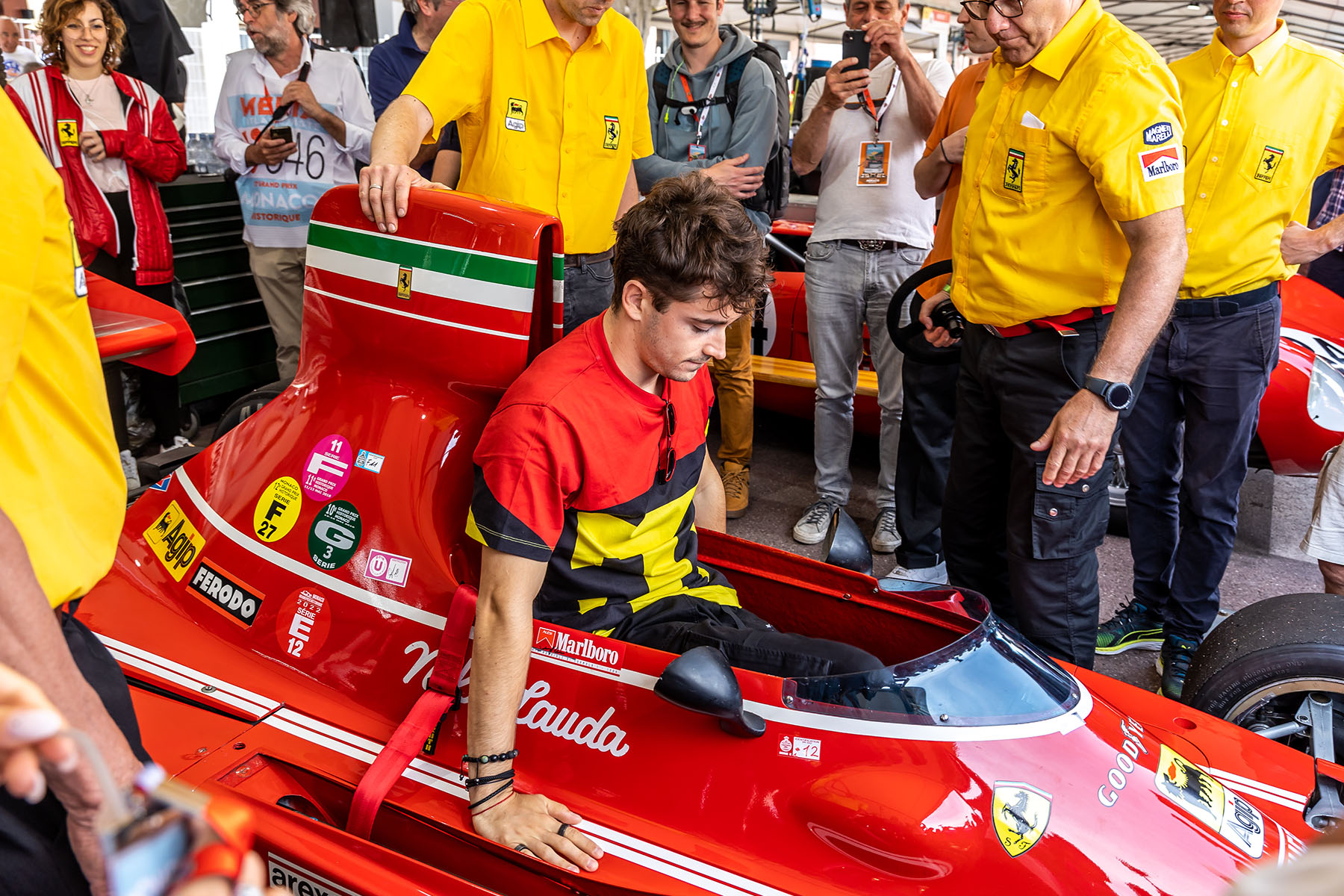 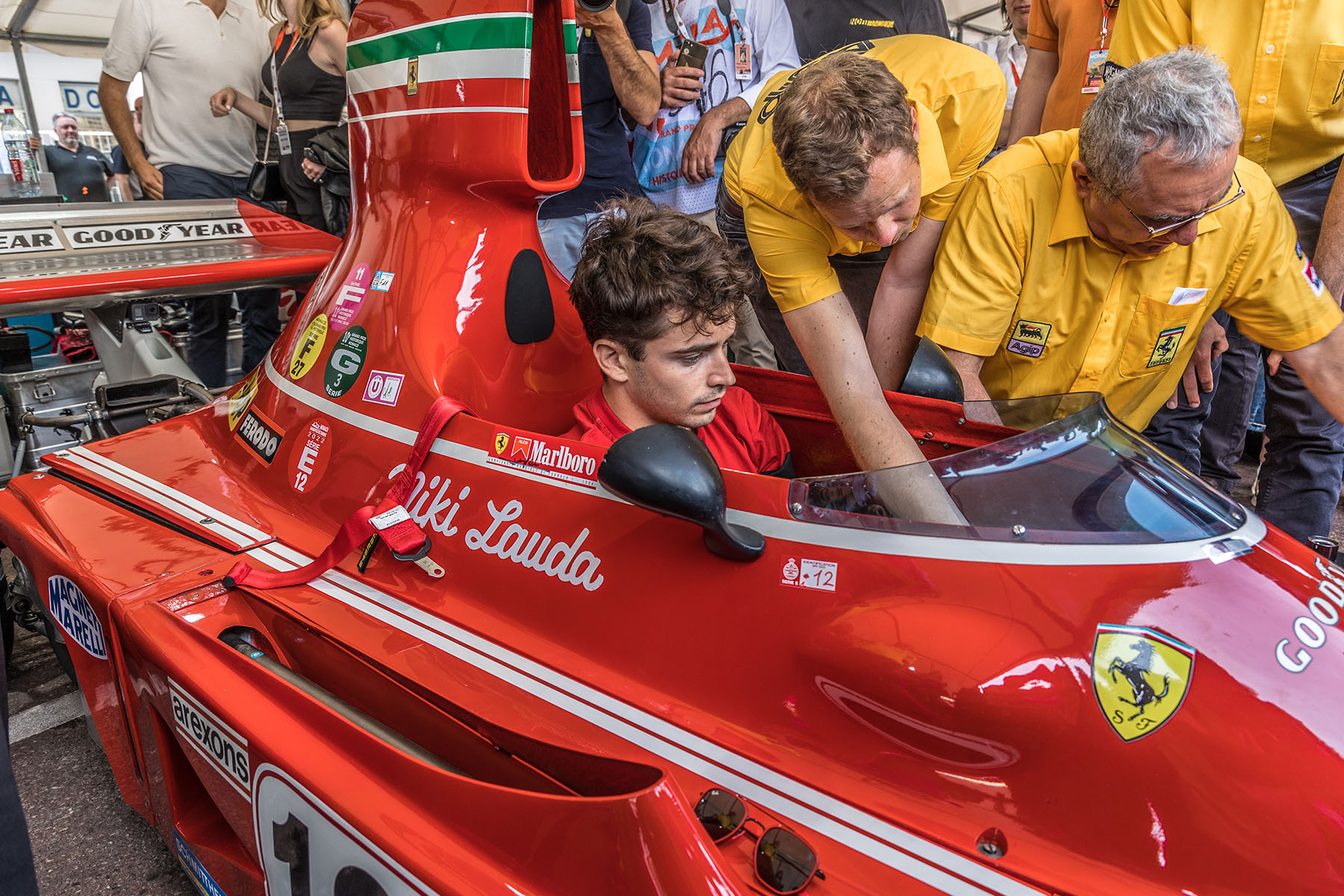 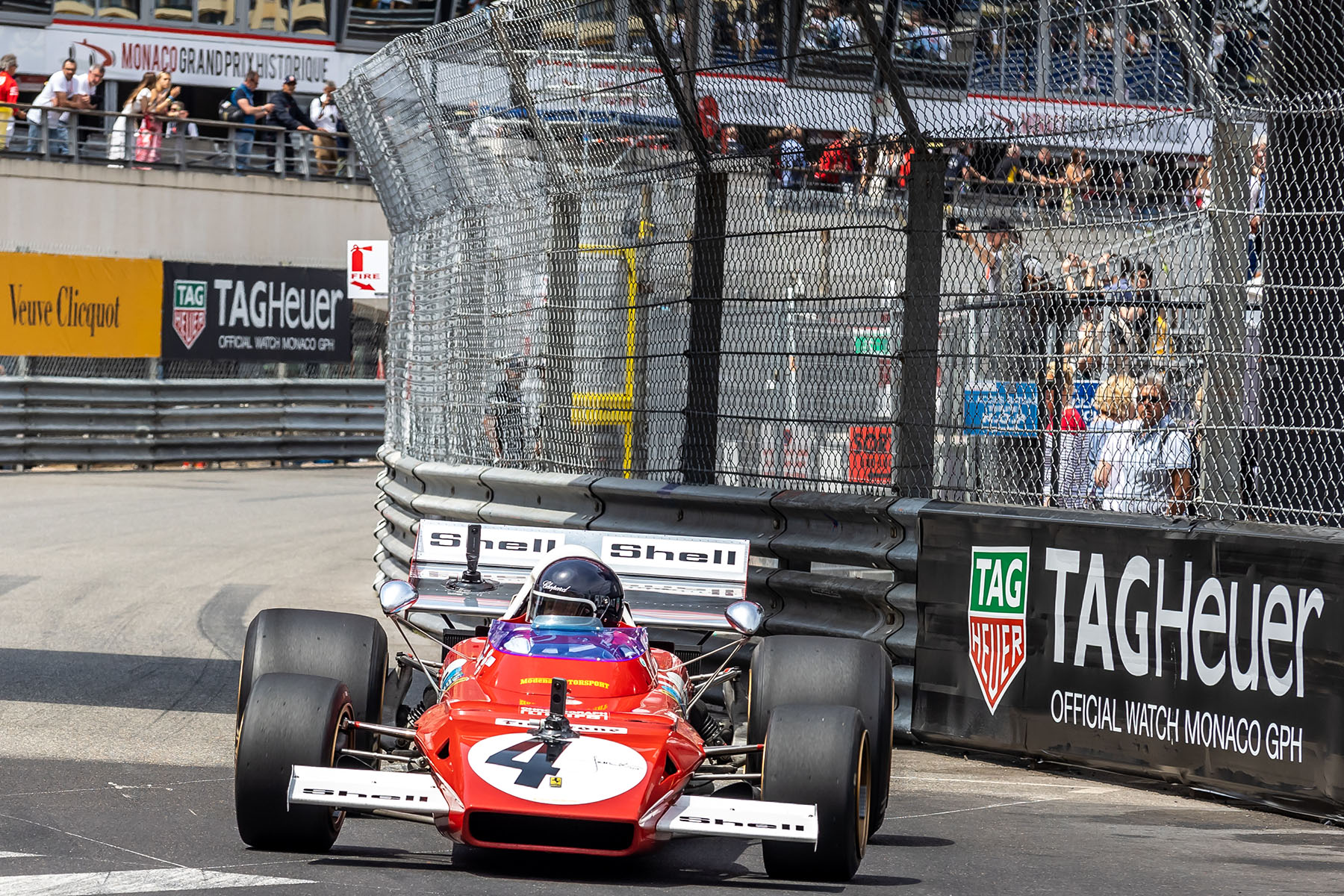 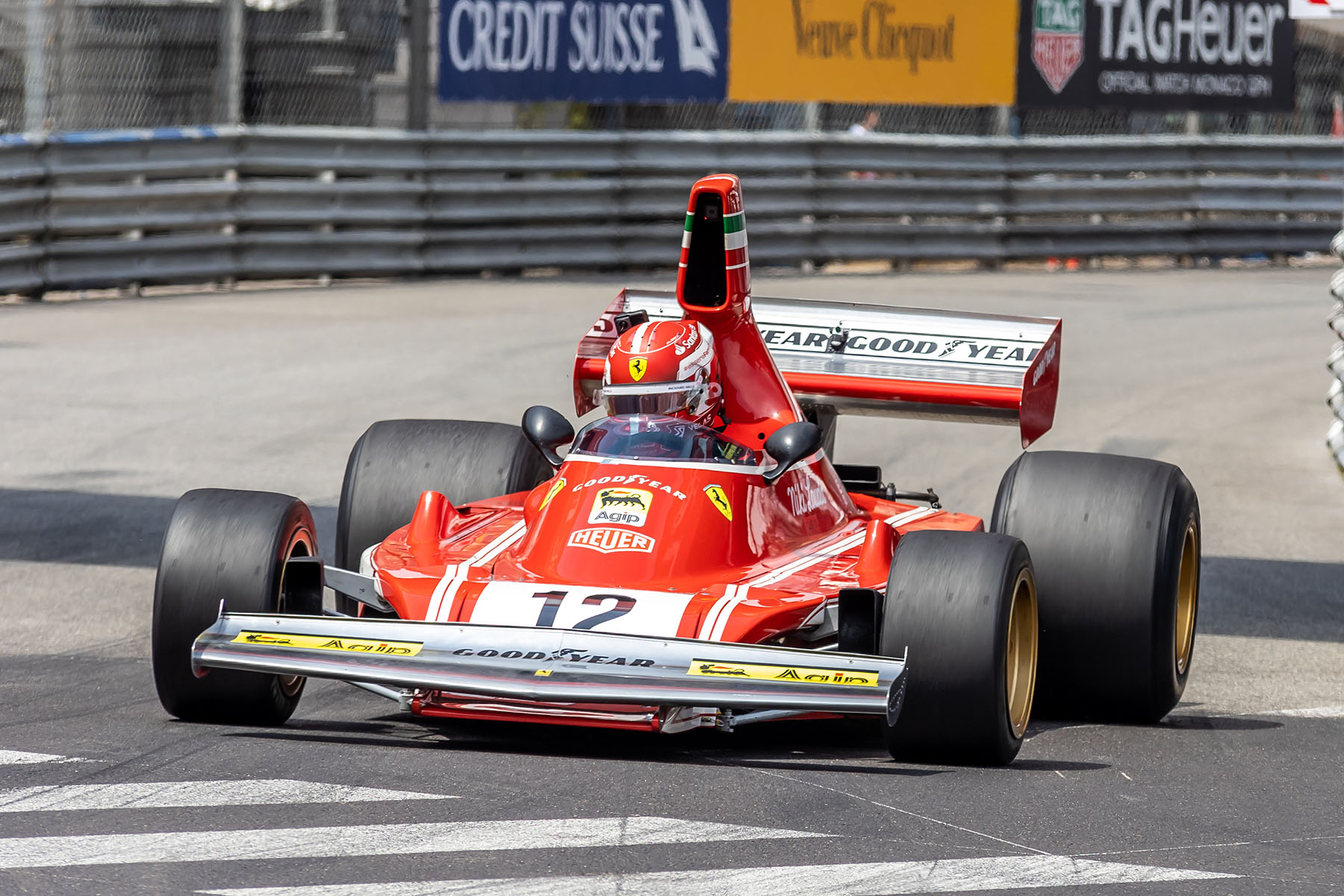 “When I was four, we were playing with toy cars in a friend’s apartment, that’s my first memory of Monaco Grand Prix,” Charles Leclerc said after this very special parade lap. “I took these streets on a bus to go to school when I was a kid and I always dreamt of winning this race. It’s really exceptional to see all these old cars today, at Grand Prix de Monaco Historique, it’s fun and it’s beautiful to see“, the Scuderia driver added.

For his part, Ickx recalled some good memories at the wheel of his 312B2, registered in the D Series and entrusted this weekend to Jürgen Boden. With this car, the Belgian was on the second step of the podium in the Principality in 1971, before winning in the Netherlands and Germany later in the season.

The demonstration lasted about ten minutes, the Ferrari engines roared and many spectators were moved. Then Leclerc and Ickx posed for the official photo on the starting grid. A snapshot for history, with Charles and Jacky, worthy representatives of two generations of drivers, to the delight of many photographers. 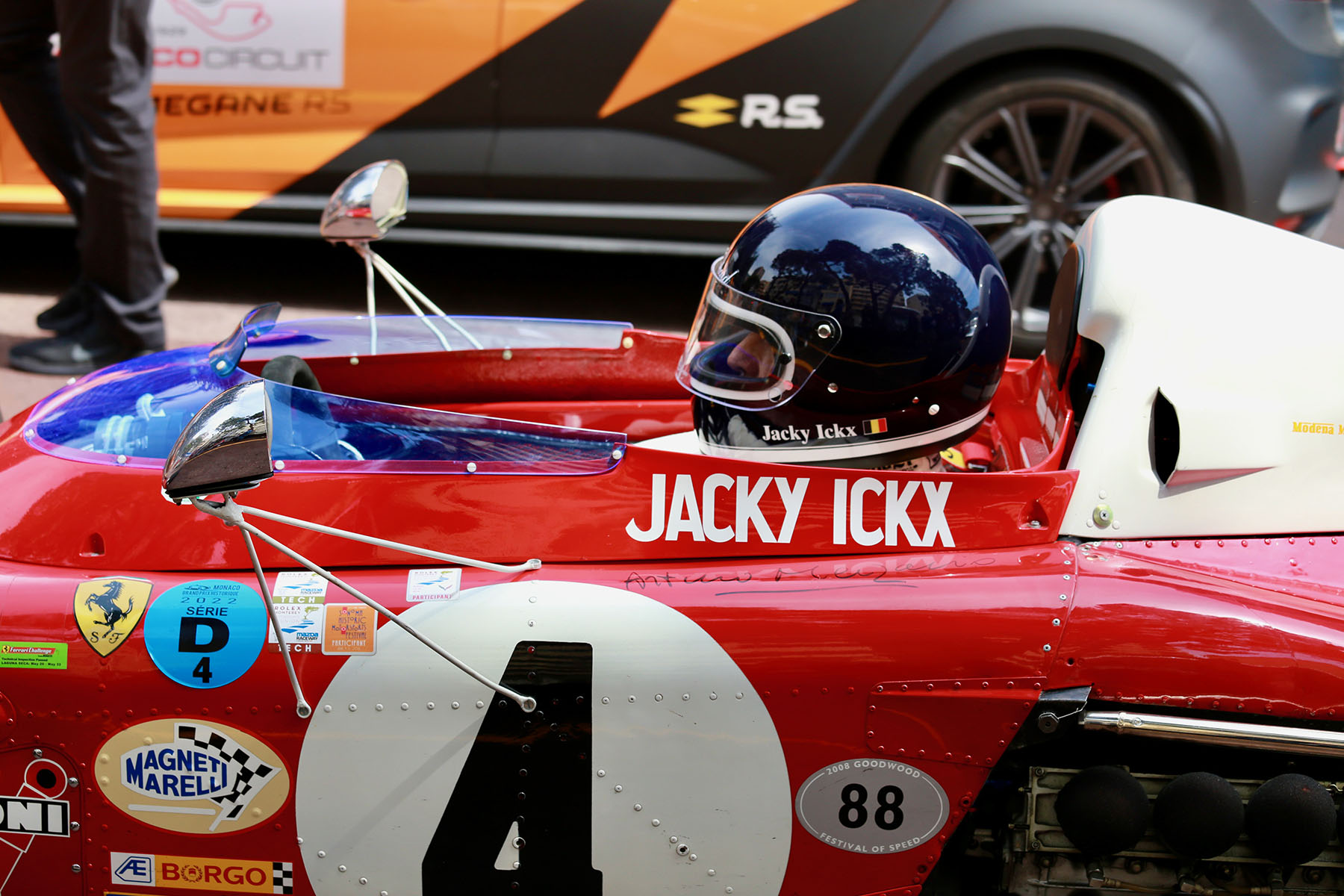 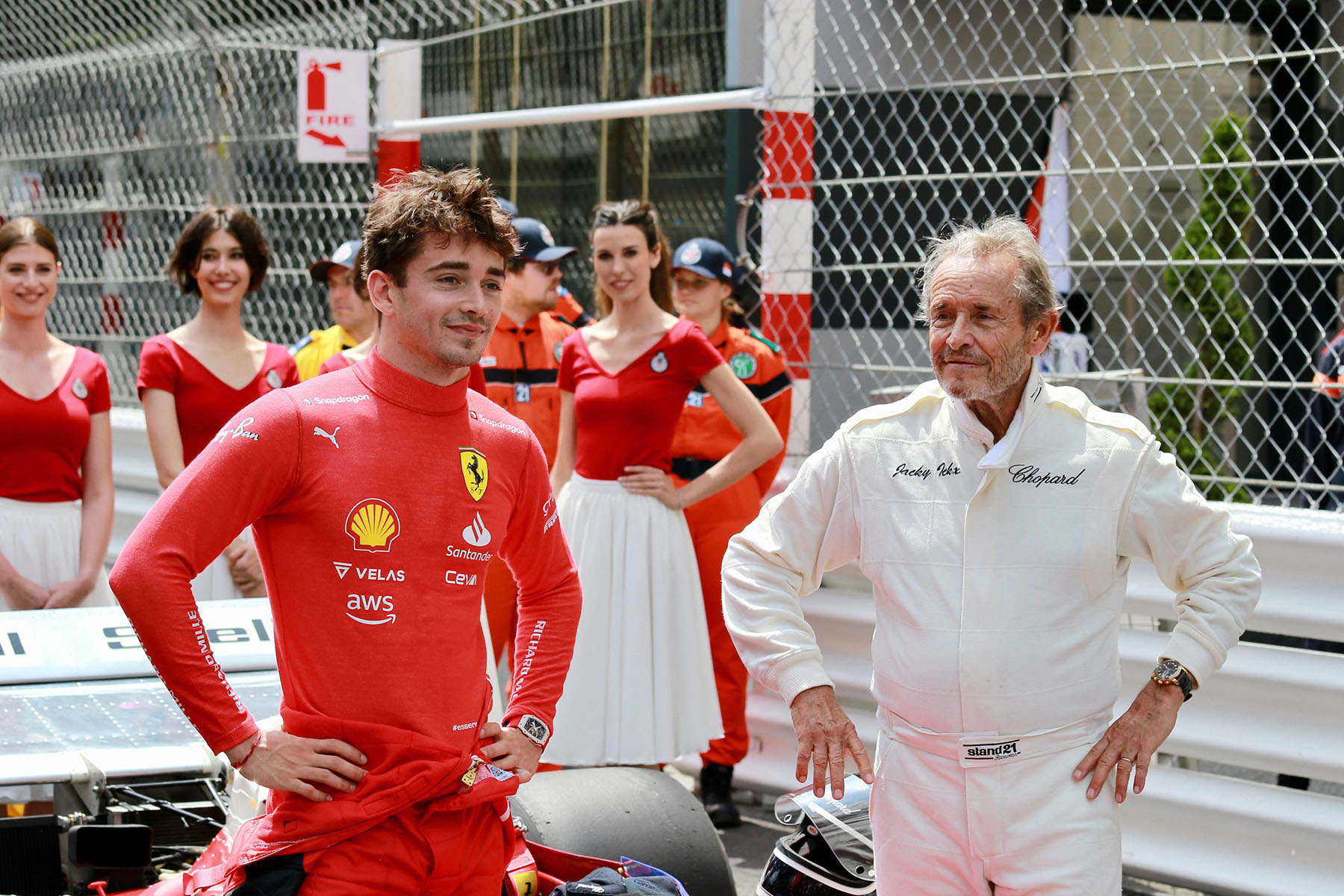 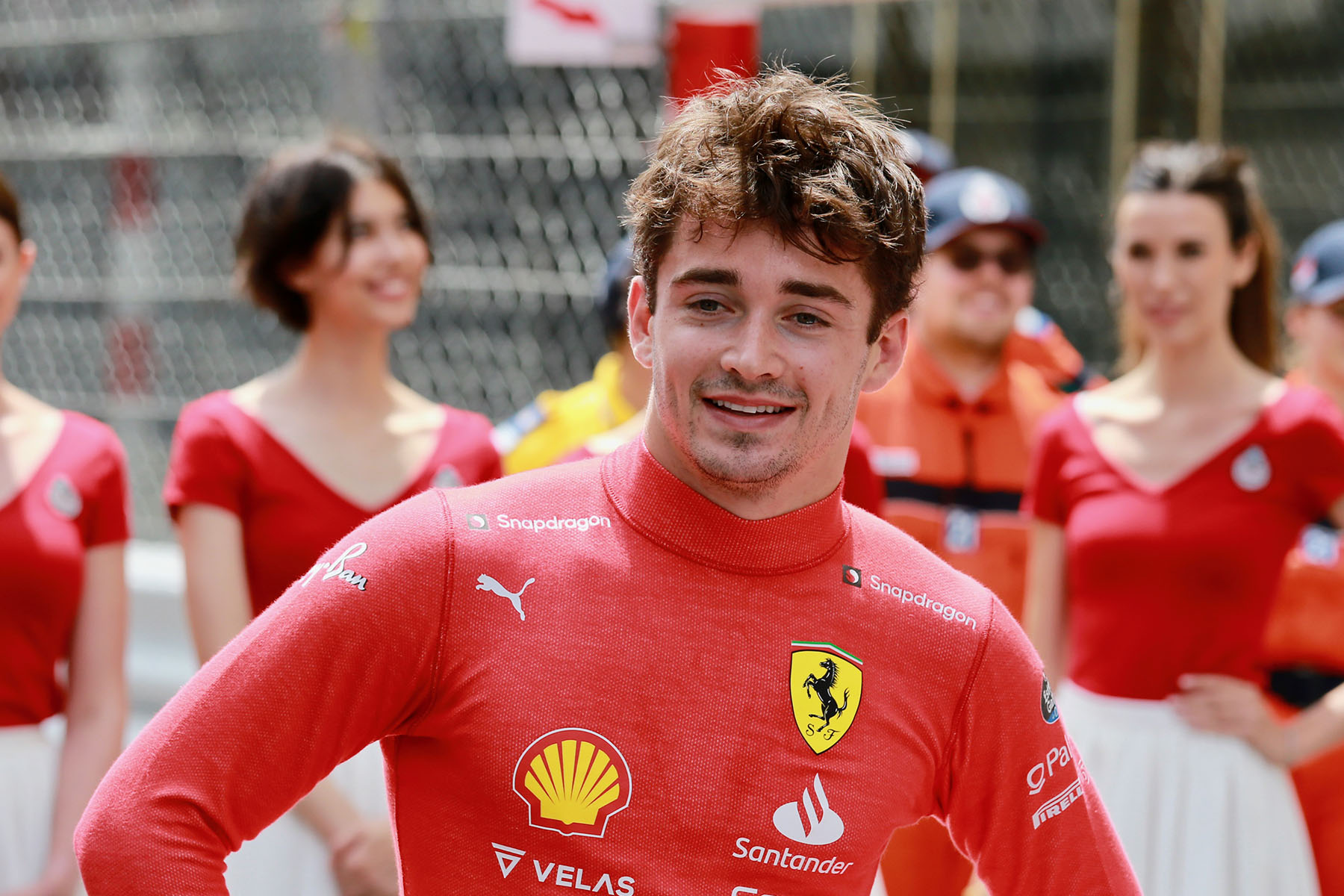 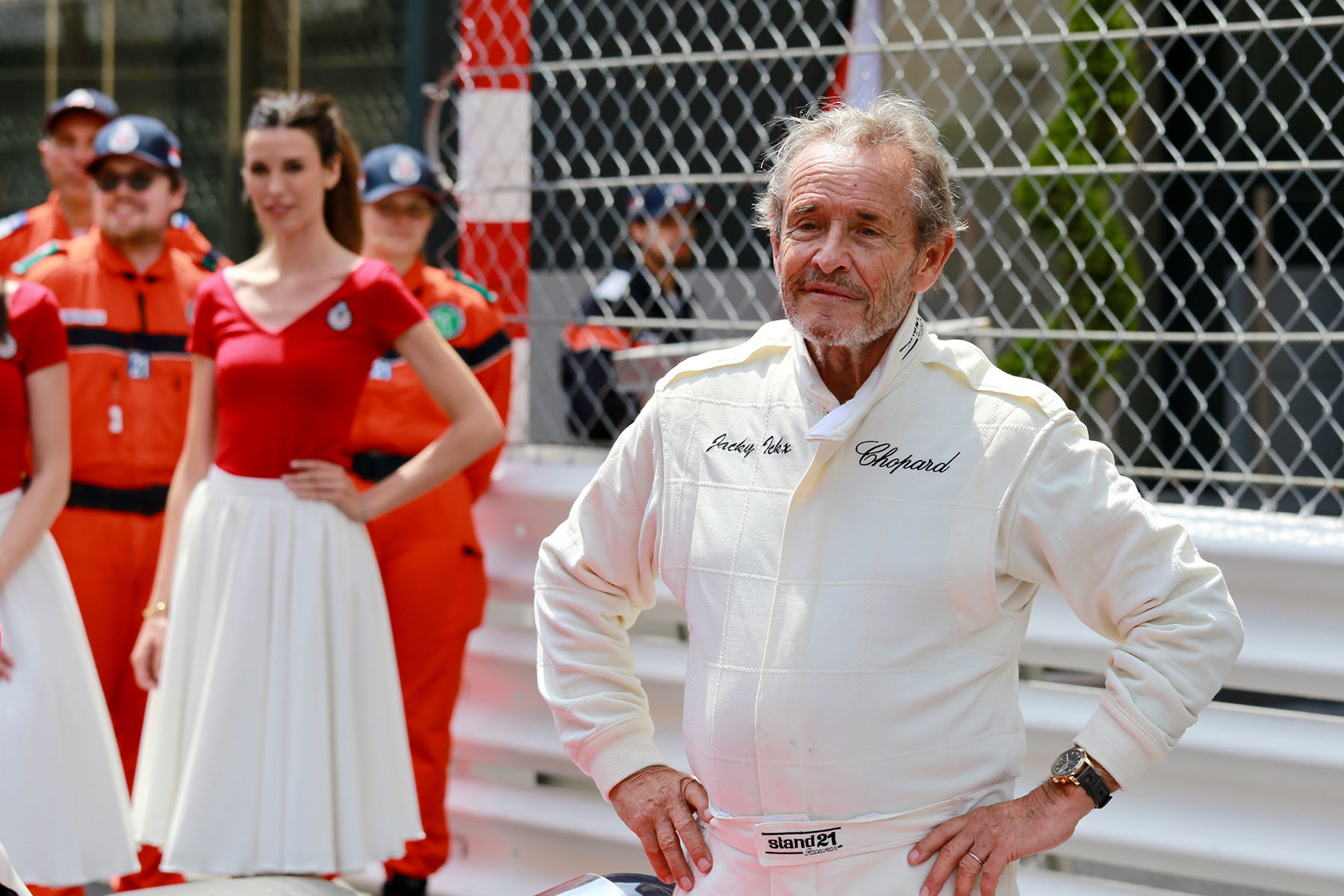