One of motorsport’s most famous challenges awaits ABB FIA Formula E World Championship competitors this weekend – the legendary Monaco Circuit – with the glamorous Principality also due to play host to the eagerly-anticipated public unveiling of the Gen3 single-seater at the Monaco Yacht Club on Thursday evening.

Following three editions held around a shortened version of the famous Monaco lap, last season, drivers tackled the legendary 3.337km, 19-turn street circuit in its entirety for the first time – albeit with a couple of tweaks to make it better-suited to Formula E’s requirements. Those small modifications have been removed, meaning competitors will do battle on the historical layout, with its hills and high-speed sections sure to put their energy management skills to the ultimate test.

What’s more, if the nail-biting 2021 Monaco E-Prix was any indication, fans are in for another thrilling contest this weekend, and while it is a race that has always been won from pole position – highlighting the importance of maximizing qualifying – twice, victory has been decided by less than a third-of-a-second, accompanied by some spectacular displays of overtaking prowess.

Vergne in the lead 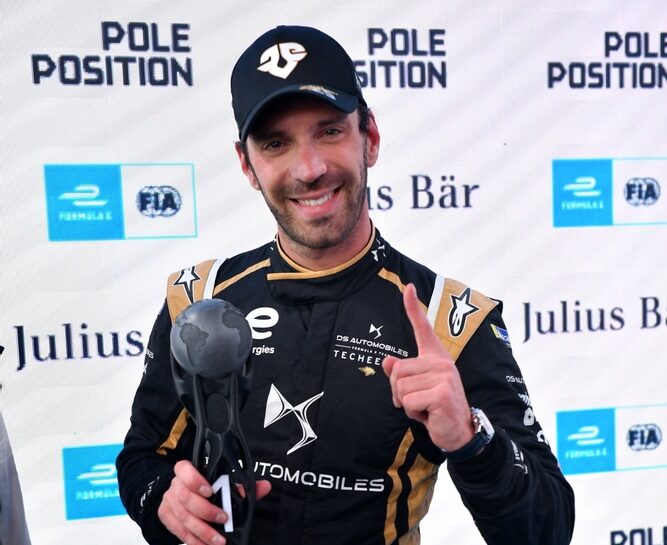 The man who won three years ago – two-time champion Jean-Éric Vergne – tops the table arriving in the glamorous Principality for round six of the current campaign. The DS-Techeetah star turned 32 last Monday, he is a double Formula E champion and he vaulted to the summit of the standings in Rome last time out. Another man to have proven his pace in the Principality in the past is 2019/20 champion António Félix da Costa, JEV’s teammate at DS-Techeetah, who prevailed in last season’s crowd-pleasing encounter. He will be targeting a big result again this weekend as he seeks to kick-start his quest for a second Formula E crown.

But as ever in Formula E, the margin is narrow, with Envision Racing’s Robin Frijns just two points behind in second. The ultra-consistent Dutchman has three podium finishes to his credit already this season, and placed runner-up in Monaco last year following a lengthy spell at the front of the field. Frijns is in-turn two points ahead of Mercedes-EQ’s Stoffel Vandoorne, who posted fastest lap in the race in 2021, while Jaguar TCS Racing’s Mitch Evans is unquestionably the form driver in Formula E at present, dominating both legs of the Rome double-header to catapult himself into championship contention. The New Zealander was another to lead in Monaco last year, eventually winding up third.

Another quick Dutchman, reigning champion Nyck de Vries (Mercedes-EQ), has endured a challenging start to the defence of his hard-fought laurels, finishing no higher than sixth since his curtain-raising Diriyah triumph, while fellow title-winner Lucas Di Grassi has swiftly settled into his new surroundings at Venturi, reaching the rostrum in only his second race for the team in Saudi Arabia. The Brazilian, moreover, has twice secured the runner-up spoils in Monaco. 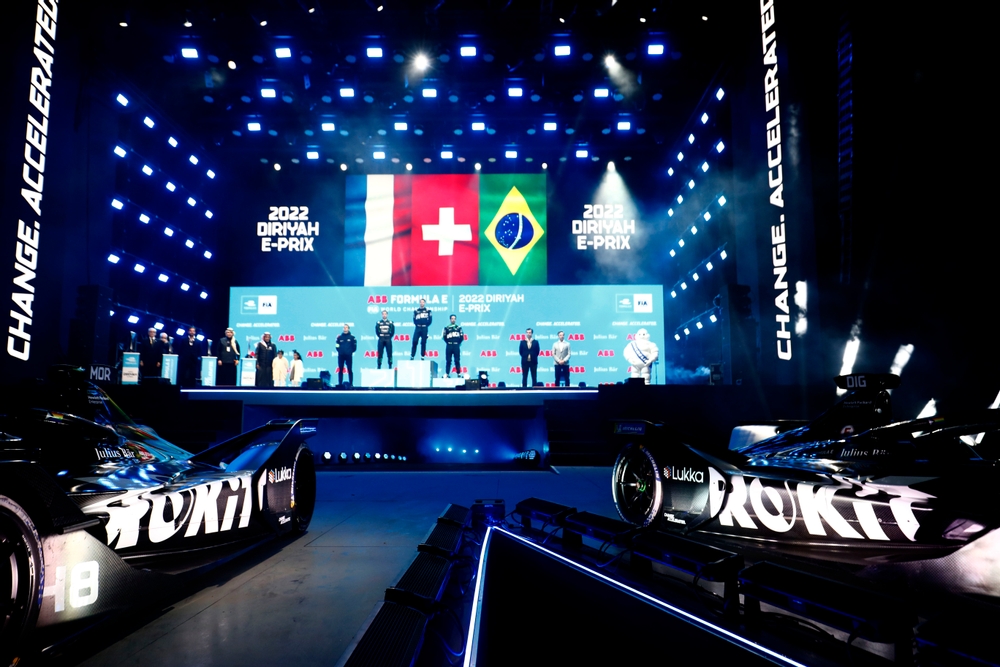 This is the weekend when Venturi, the one and only Monaco-based Formula E team, is ready to prove that it is now a regular title contender in the electric world. Edoardo Mortara will be eager to rapidly bounce back from a disappointing weekend in Italy, in Rome, that saw him surrender the top spot in the title chase. The ROKiT Venturi Racing ace – now down to fifth in the classification – will be hoping for a change of fortunes after failing to score in either of his two previous trips to Monaco.

Nissan e.dams’ Sébastien Buemi is statistically the series’ most successful driver in Monaco, having won the first two editions of the E-Prix, while Oliver Rowland (Mahindra Racing) came within a whisker of etching his name onto the prestigious winners’ trophy as well in 2019. The Briton was quickest in qualifying, only to be relegated to third on the grid due to a collision in a previous race. He went on to take the chequered flag second to Vergne, a scant 0.2s shy of victory.

TAG Heuer Porsche teammates and countrymen André Lotterer and Pascal Wehrlein are evenly-matched in sixth and seventh in the classification, the latter demonstrating his potential with fastest lap in Monaco in 2019 – and the German duo showed in Mexico in February that they can be more than a match for any of their high-calibre adversaries.

Jake Dennis’ raw speed for Avalanche Andretti has not always been reflected in his results so far during his sophomore campaign in Formula E, with much the same to be said for experienced compatriot Sam Bird. The Jaguar star, however, set fastest lap in Monaco in 2017, so he knows how to shine around its unforgiving streets. 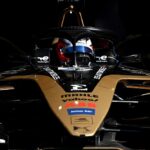 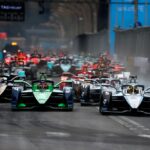 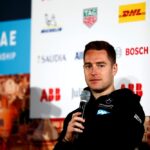 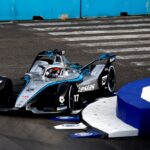 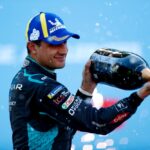 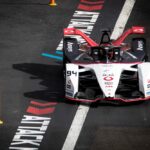