HSH Prince Albert II of Monaco launched the 13th edition of Grand Prix de Monaco Historique on Friday morning by spending a long time in the paddock where more than 180 exceptional cars and their experienced drivers were waiting to finally be able to enter the mythical track which will be reserved for them all weekend.

Welcomed by Michel Ferry, Vice-President of the Automobile Club of Monaco (ACM) in charge of Sport, and by Gery Mestre, President of the Classic Cars Commission, Prince Albert had a long talk with Monegasque driver Frédéric Lajoux entered as in 2018, in the F Series, driving a superb black and gold Arrows, dating from 1978. Also with the aim of paying tribute to young Formula 2 driver Anthoine Hubert, tragically deceased at Spa-Francorchamps in August 2019 .

While His Serene Highness wandered around the paddock, the first three series, A1, A2 and B, allowed the ACM stewards, already well trained by the Monaco E-Prix 15 days ago, to get on the job. They were very efficient, as always, in Sainte-Dévote and La Rascasse following small shocks against the safety barriers or minor incidents with limited damage, and there was no need to wave red flags.

In the B series, under the expert eyes of Clive Chapman, son of Colin Chapman and boss of the Lotus Classic Cars team, a car from the English brand that was the fastest: the Lotus 21 of 1961, with a Climax engine, entered for Mark Shaw, a regular customer of the event, who beat Joseph Colasacco’s Ferrari and Christopher Drake’s Cooper-Ford.

All eight series were on the menu of this opening day of the 13th GP de Monaco Historique, including a huge number of Lotus cars to celebrate the 40th anniversary of the passing of Colin Chapman . Most of them in English green livery, the famous “Racing Green” often seen in the 60s, or in black and gold livery, as was the case in the 70s. To the delight of nostalgics!!! 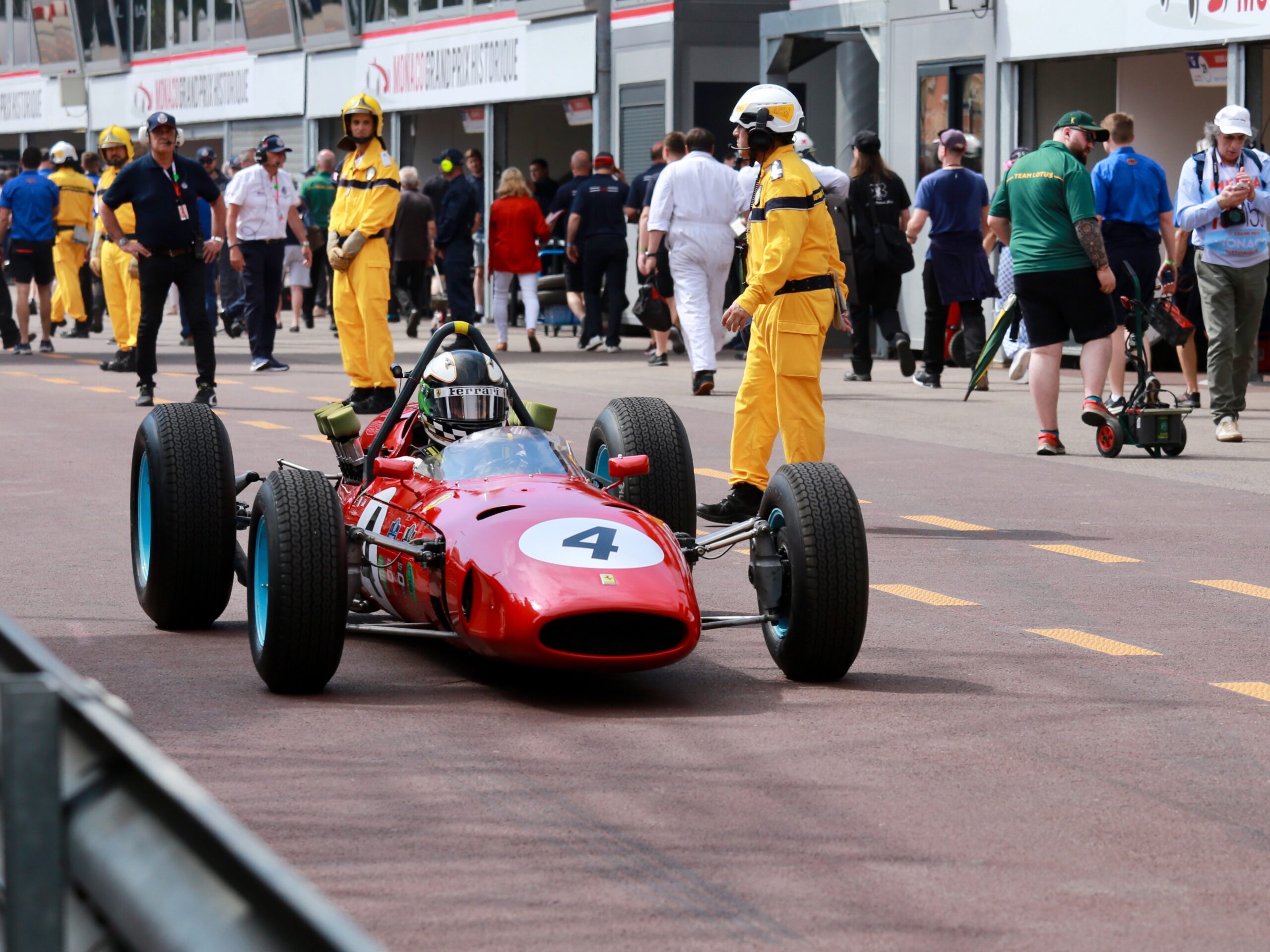 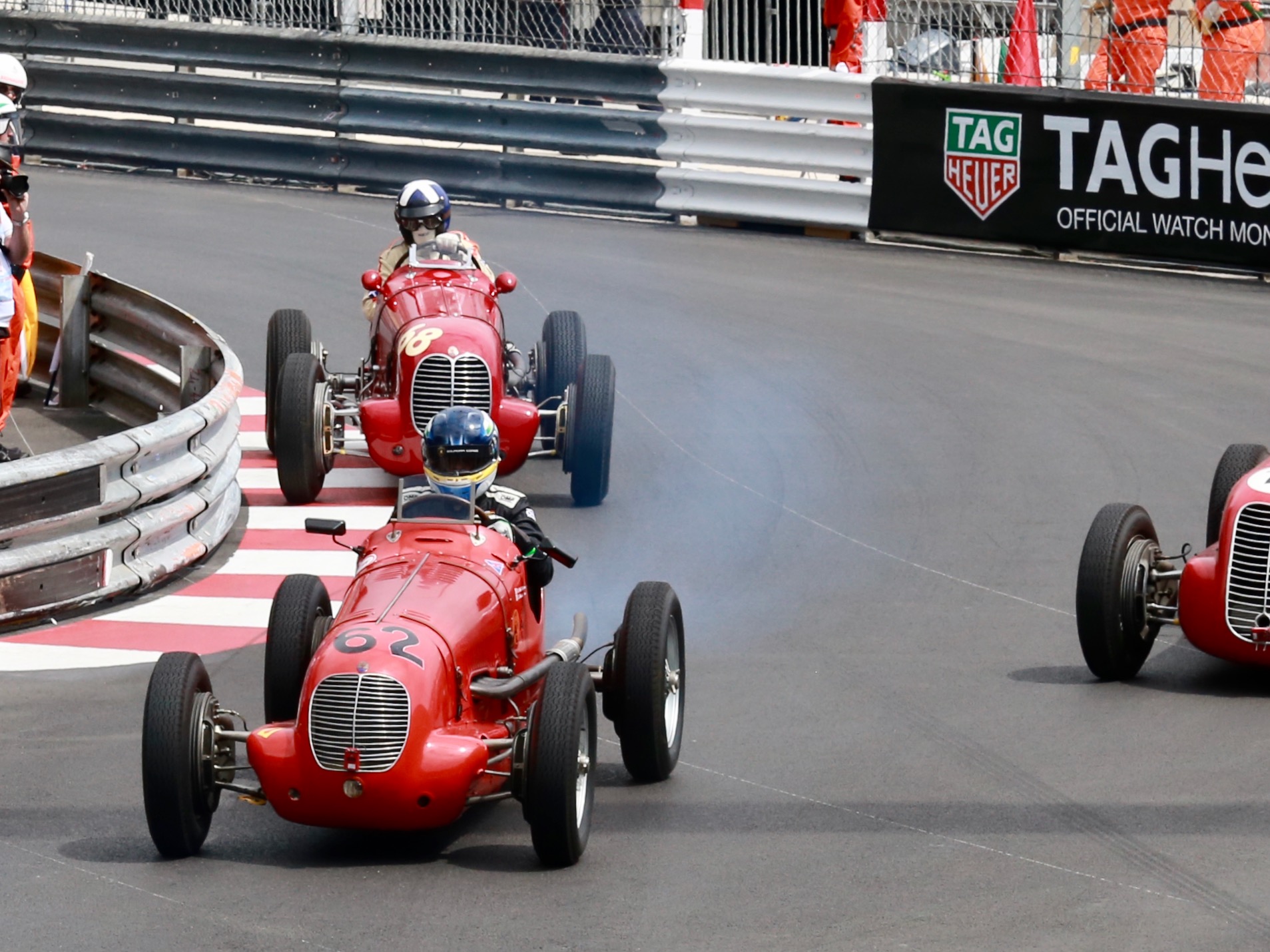 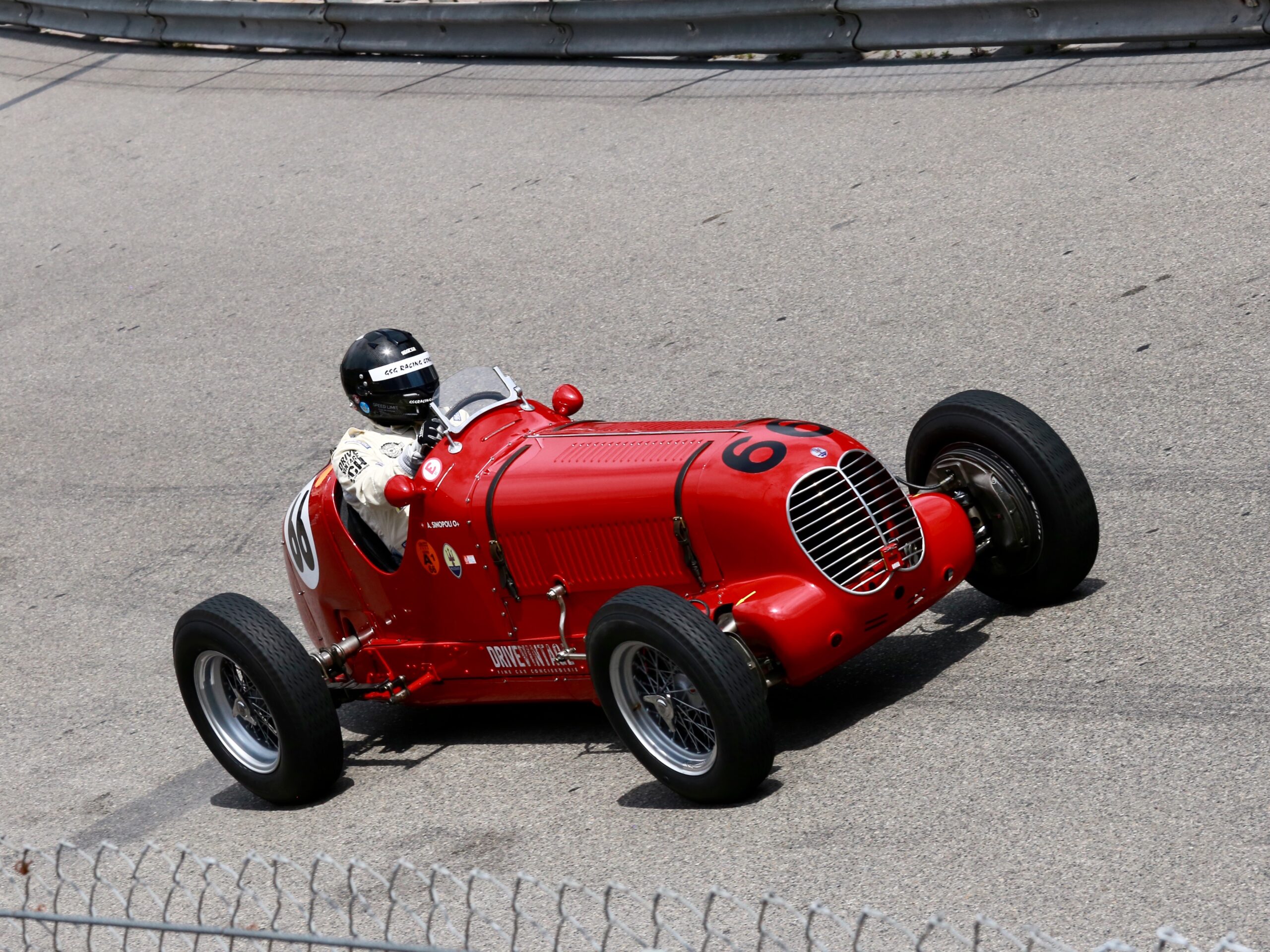