Formula 1 to race in Monaco until 2025 under new deal

Formula 1 will continue to race in Monaco until 2025 after a new three-year agreement was finalised between the Automobile Club of Monaco (ACM) and Formula One.

Created in 1929 and included in the Formula 1 World Championship calendar since its creation in 1950, the race offering a unique challenge for drivers and a backdrop that is famous around the world. 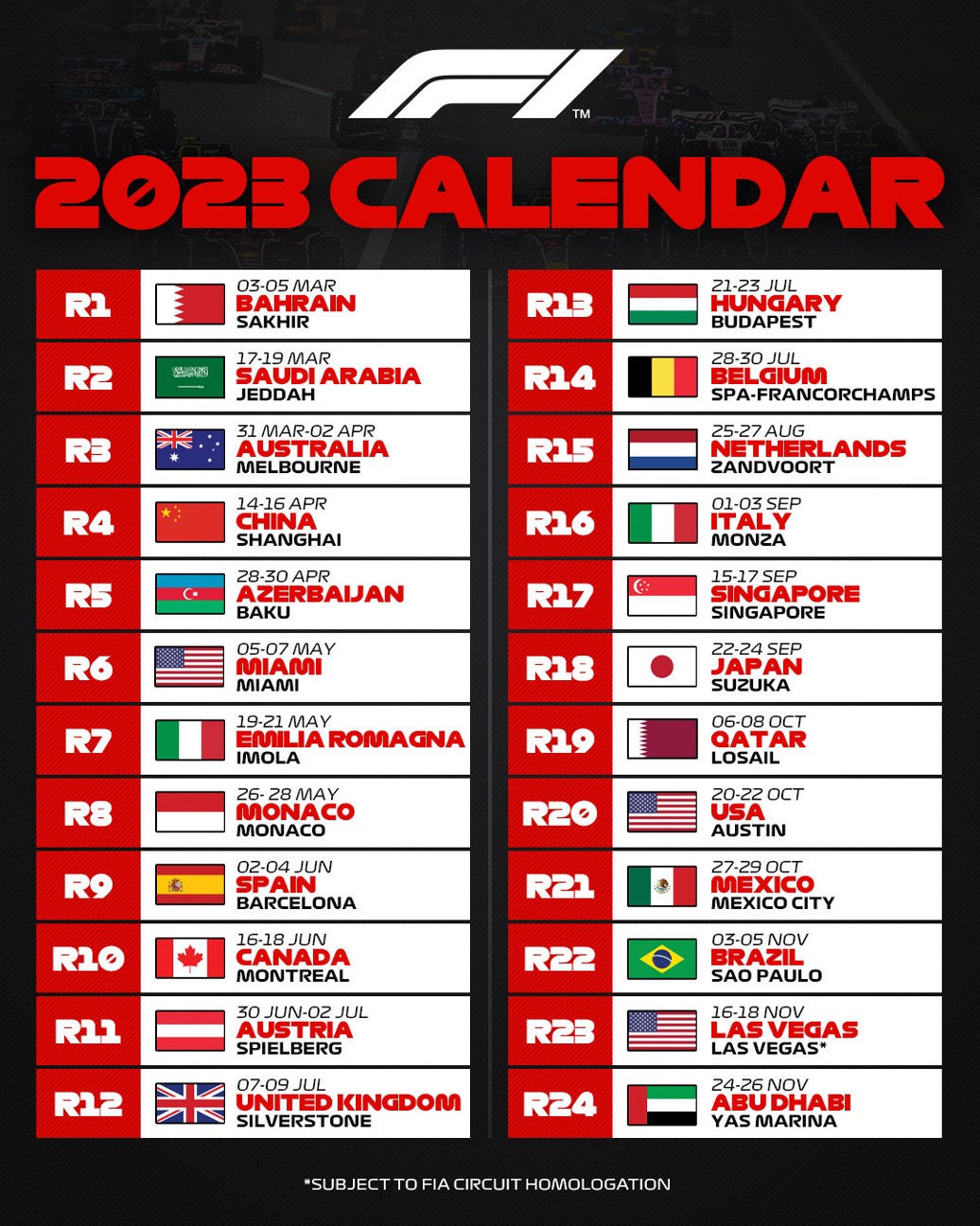 “I am pleased to confirm that we will be racing in Monaco until 2025 and excited to be back on the streets of this famous Principality for next year’s Championship on May 28,” said Stefano Domenicali, President and CEO of Formula 1.

“I want to thank everyone involved in this renewal and especially H.S.H. Prince Albert II of Monaco”, Michel Boeri, President of the Automobile Club of Monaco. “We look forward to being back next season to continue our partnership together. In the interest of the Formula One World Championship, and after several months of negotiations, we are proud to announce that we have signed a three-year agreement with Formula One, and likely to be renewed.”