Free practice 2: Ferrari confirms, Leclerc ahead of Sainz… and Hamilton

The second Free Practice session of F1’s comeback in Monaco confirmed a trend already evident in the first session: Scuderia Ferrari is a candidate for the podium on Sunday, in the 78th Monaco Grand Prix, judging by the best time of Charles Leclerc this afternoon, ahead of Carlos Sainz Jr: 1: 11.684, a tenth better than his Spanish teammate, although the local hero had been unable to compete this morning in FP1. There was a major gearbox problem on his beautiful red car, so he could only complete 4 laps, but this issue was solved in due time by the Scuderia mechanics. 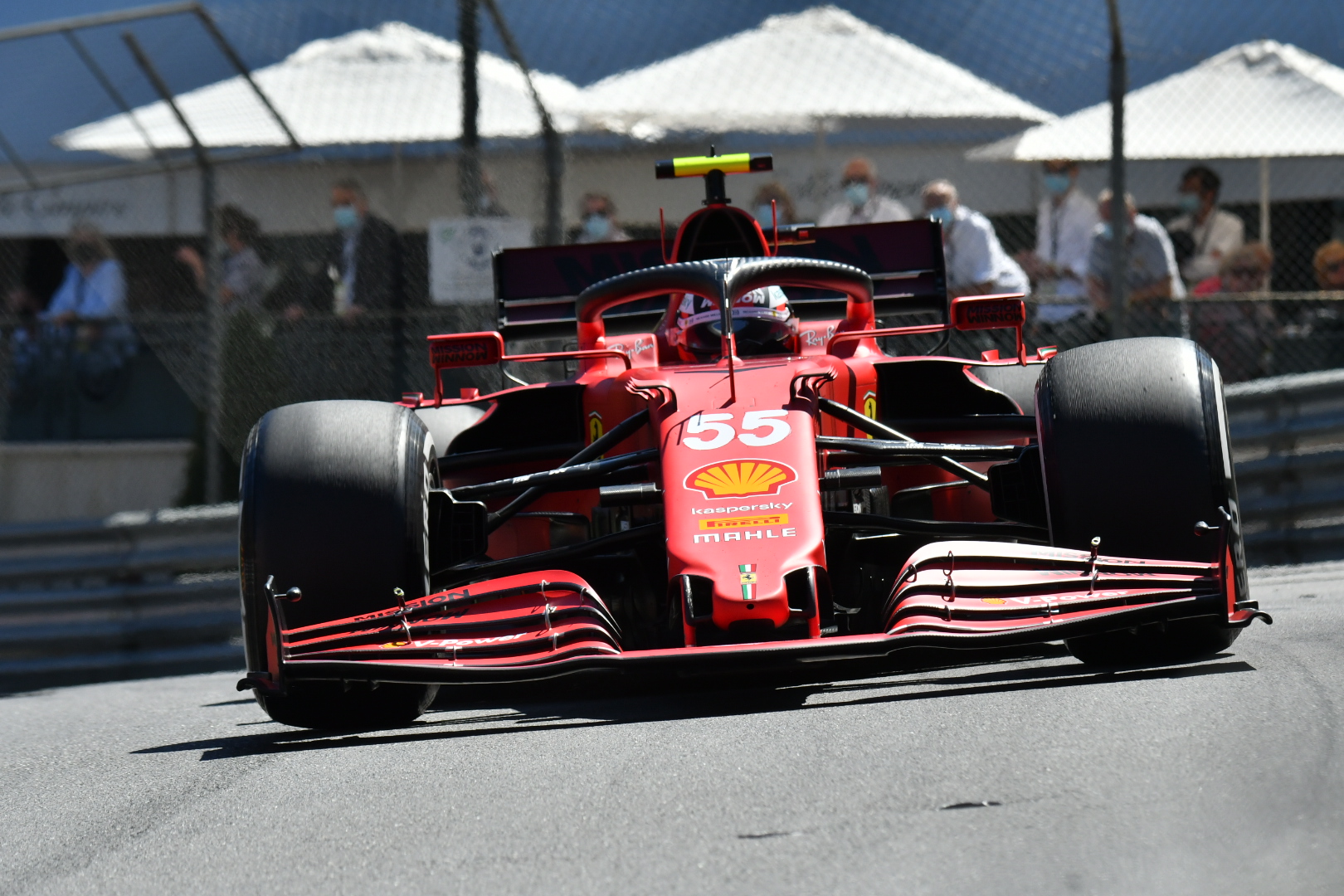 The session ended four minutes earlier than scheduled, due to a touch at the entry of the Casino turns for Mick Schumacher, the son of the 7-time World Champion and 5-time winner in the Principality. Mick is the defending Formula 2 champion but he drives an F1 car for the first time in Monaco, on this very demanding track. Just like his teammate Nikita Mazepin, Canada’s Nicholas Latifi (Williams) and Japan’s Yuki Tsunoda (Alpha Tauri). It was not easy for them on Thursday and they will have one more free practice session Saturday morning to prepare for qualifying.

At the top of the timesheet, Charles Leclerc ended a successful session in style, using his soft tyres to keep a symbolic advantage over teammate Sainz and reigning World Champion Lewis Hamilton until the end. He is still a long way from Sir Lewis’s pole position in 2019 (1: 10.166) but the main thing is that the Scuderia has worked hard this winter and maybe it will pay off at one point, in the next days or weeks. 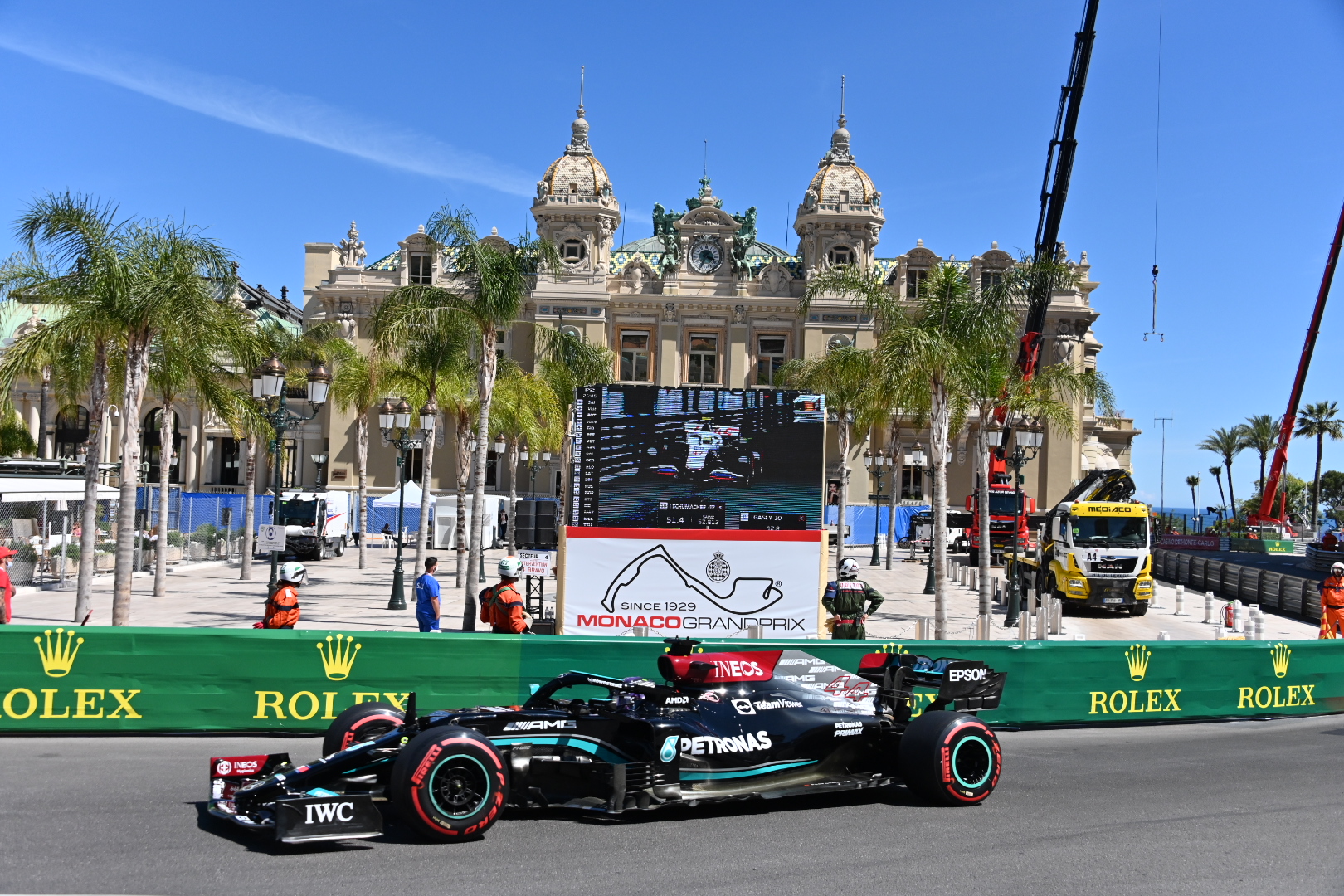 Behind the two Ferraris, Hamilton only used medium tires on his Mercedes, so as not to reveal his game too much, and took 3rd place, ahead of Max Verstappen, in the fastest Red Bull, since his Mexican teammate, Sergio Pérez, the fastest in FP1, had to settle for 8th. Contrary to this morning, Pérez was slower than Valtteri Bottas (5th) in the other Mercedes, Lando Norris (6th) in his McLaren in Gulf livery, and the excellent Pierre Gasly (7th) in his Alpha Tauri. For the record, Sebastian Vettel, in his Aston Martin, made it into the Top 10. He has already triumphed twice here in Monaco: in 2011 in a Red Bull and then in 2017 in a Ferrari. This was the last win for the Scuderia in the Principality, in front of thousands of delighted tifosi …