Reigning Porsche Supercup champion Larry ten Voorde won last year on the streets of Monaco. He thought for a long time that he was going to set the best time in free practice on Thursday afternoon. He finally had to admit defeat by one of his favorite rivals, the German Michael Ammermüller, who won here in 2019: 1:34.998 on his last flying lap, driving his Porsche entered by SSR Huber Racing. This is only 5/100th better than the time of 1:35.051 set by ten Voorde, who finished just ahead of another German from SSR Huber Racing, Laurin Heinrich. 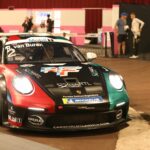 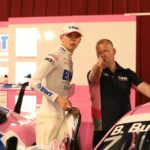 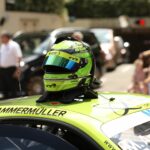 Behind this trio of potential contenders for the win on Sunday, 23-year-old Frenchman Dorian Boccolacci (1:35.452), who stood on the podium here last year as a Porsche Supercup rookie, took 4th place in his car entered by the Martinet/Alméras team, in front of another serious customer, Luxemburg’s Dylan Pereira, entered by Walter Lechner Racing.

Qualifying is scheduled for Friday in the middle of the afternoon, between two free practice sessions for Formula 1. And the race for Sunday at noon. It will be the most anticipated round of this 30th anniversary season of the Porsche Mobil1 Supercup. 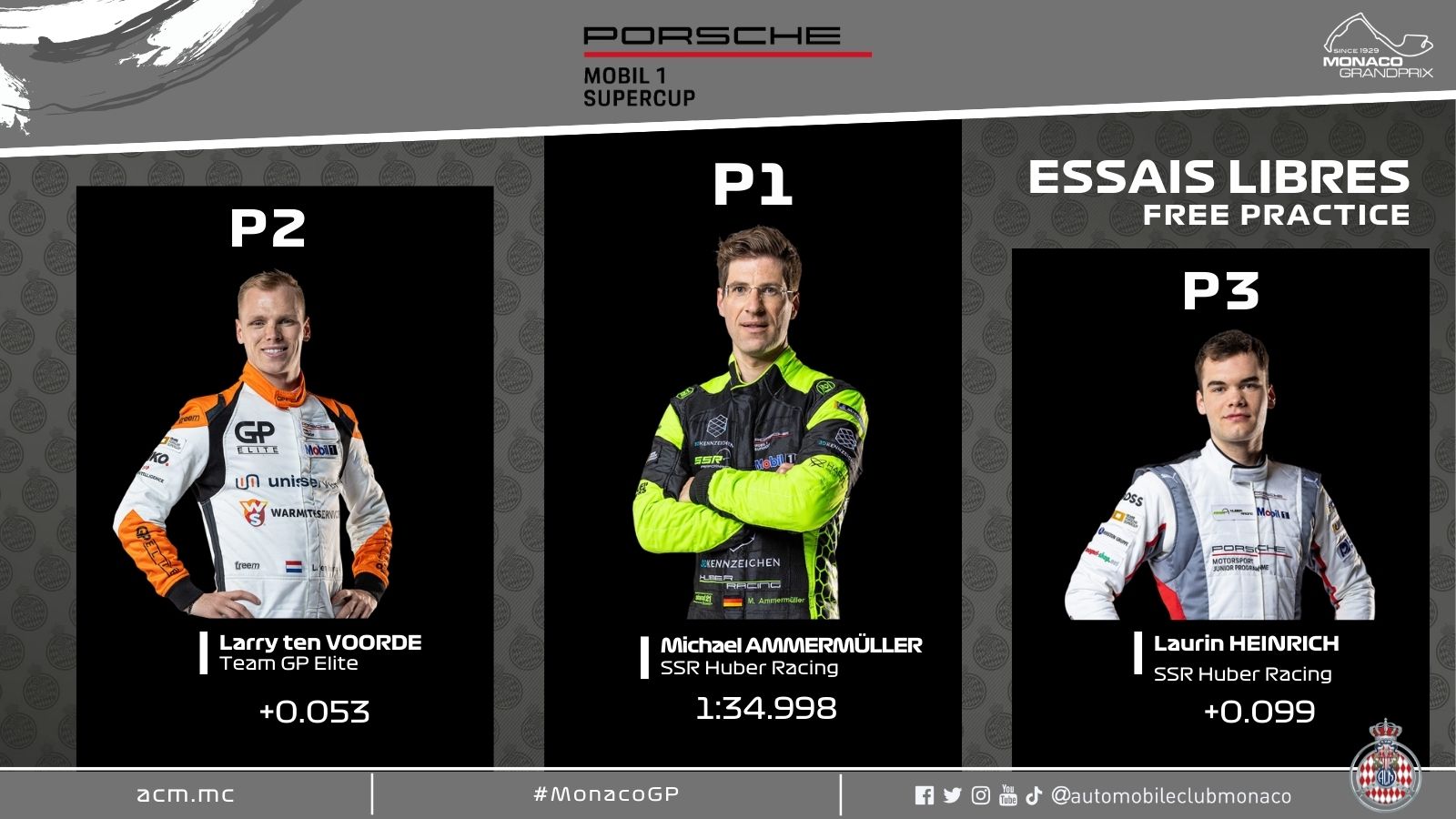