Accueil » Lotus: A lap of honour for Colin Chapman

Lotus: A lap of honour for Colin Chapman

In order to pay tribute to Colin Chapman, the founder of Lotus, 40 years after his passing in 1982, the organizers of Grand Prix de Monaco Historique launched 34 cars of the legendary brand entered in this 13th edition, on Saturday, for a memorable lap of honour, after a photo shoot around Clive Chapman, Colin’s son, and several heirs of the most brilliant engineer in the history of F1.

It was a moment of grace, one more, on this circuit of Monaco where Lotus has so often triumphed: 7 wins in the most glamorous GP on the calendar, between the two initial successes of Stirling Moss (1960, 1961) and the ultimate triumph, achieved by the incomparable Ayrton Senna in 1987, with a Renault engine in his back. “It’s great to see how the Automobile Club of Monaco wishes to honor the memory of my father“, said Clive Chapman Friday in the paddock, in front of the tent sheltering his Lotus Classic Cars team. 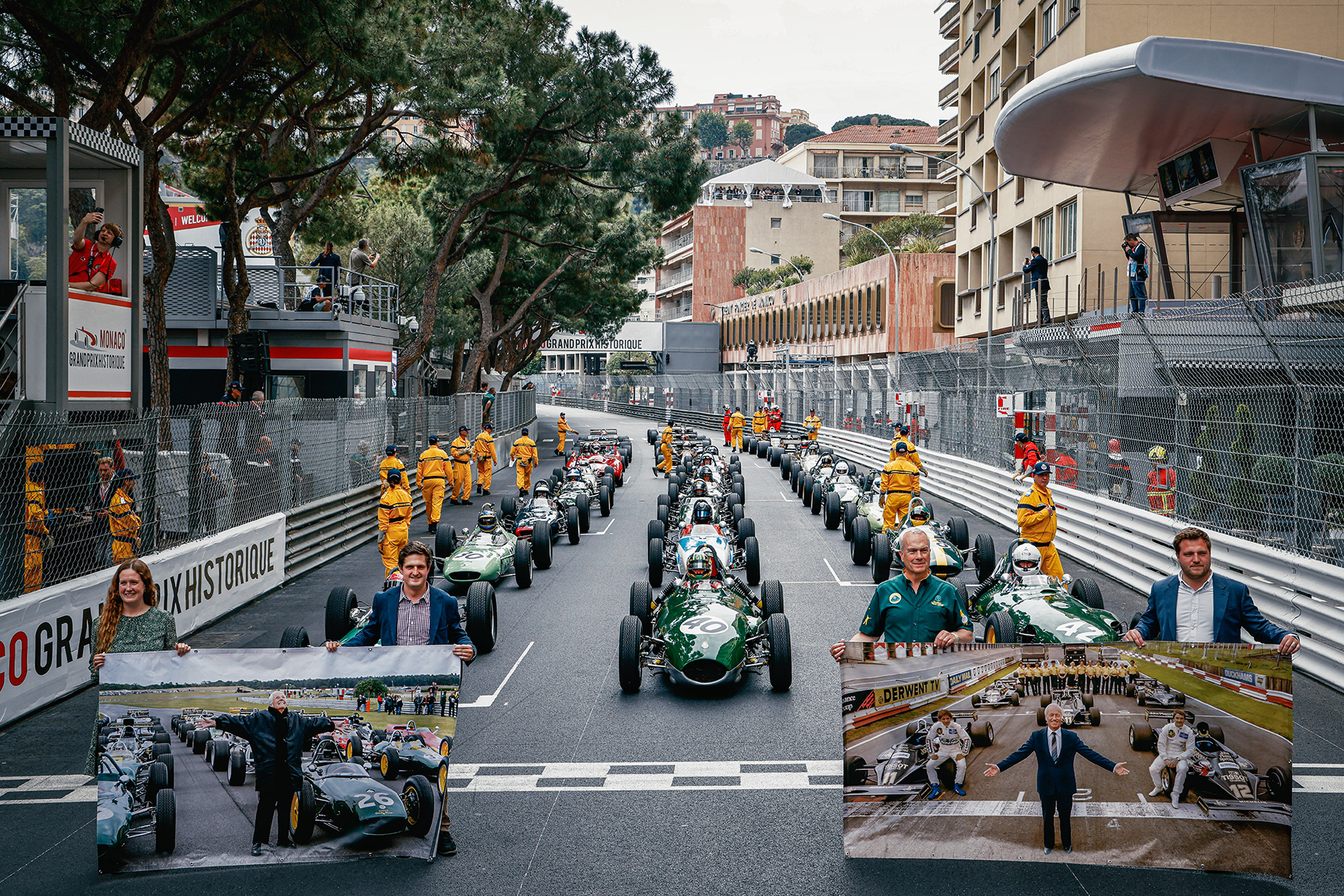 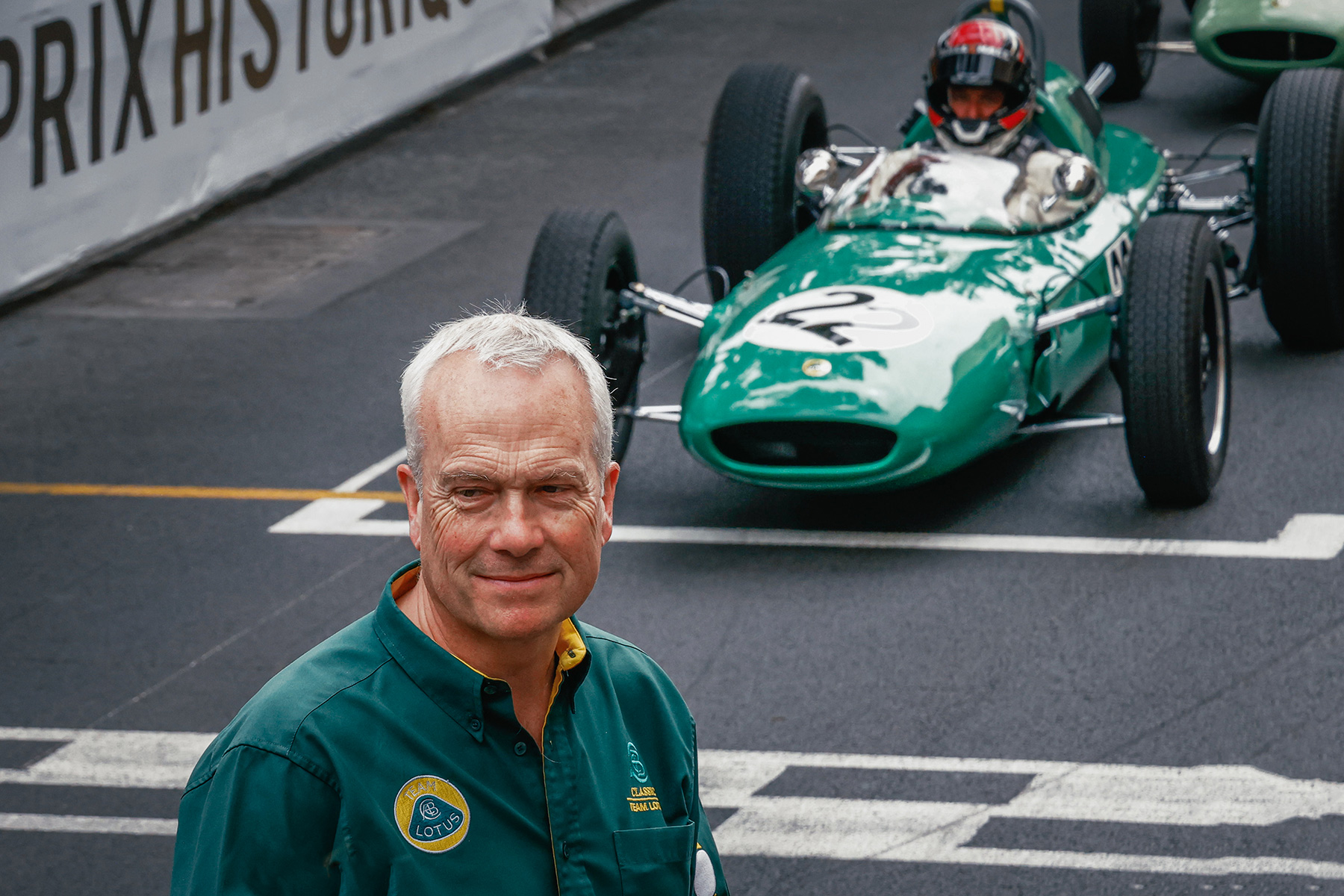 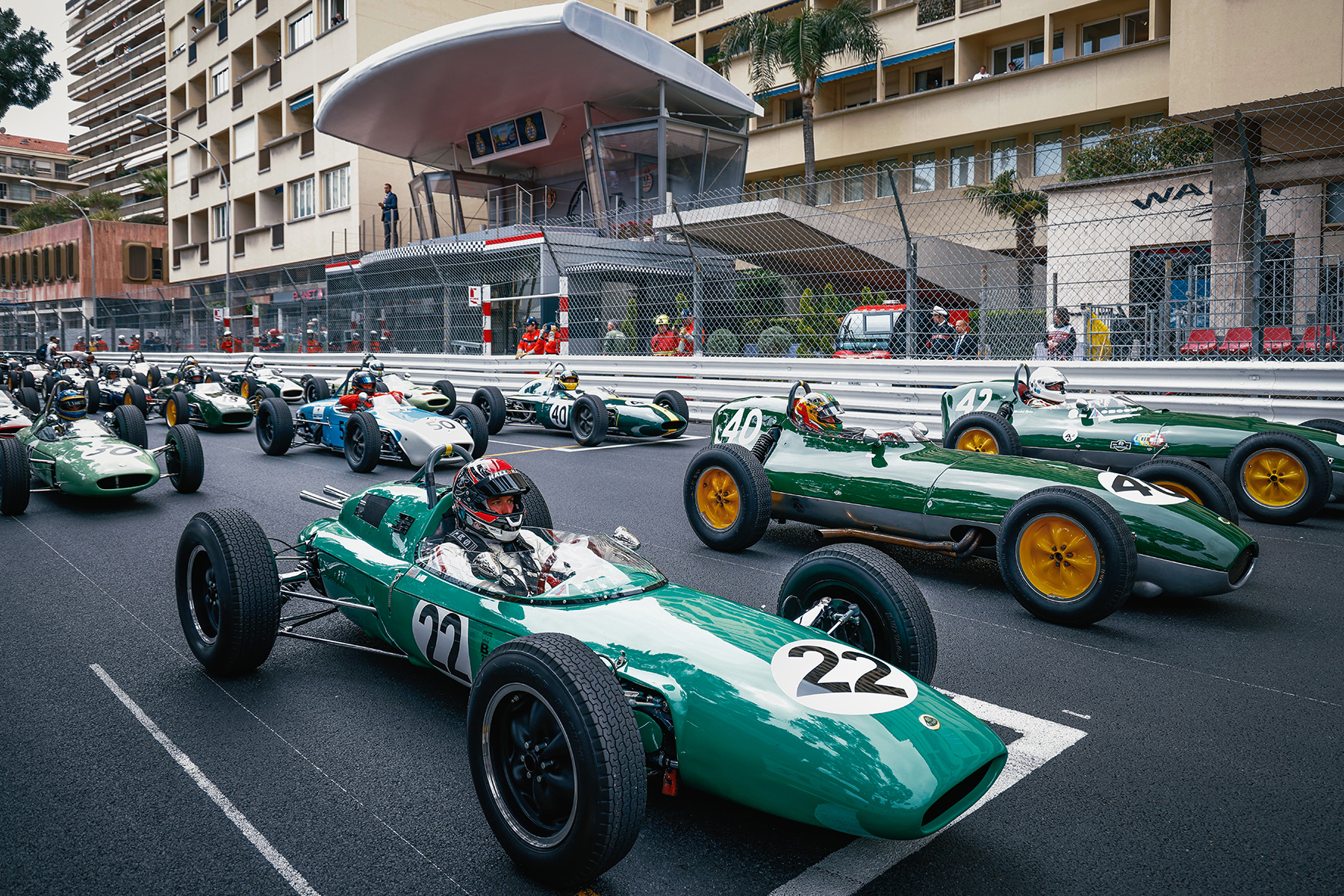 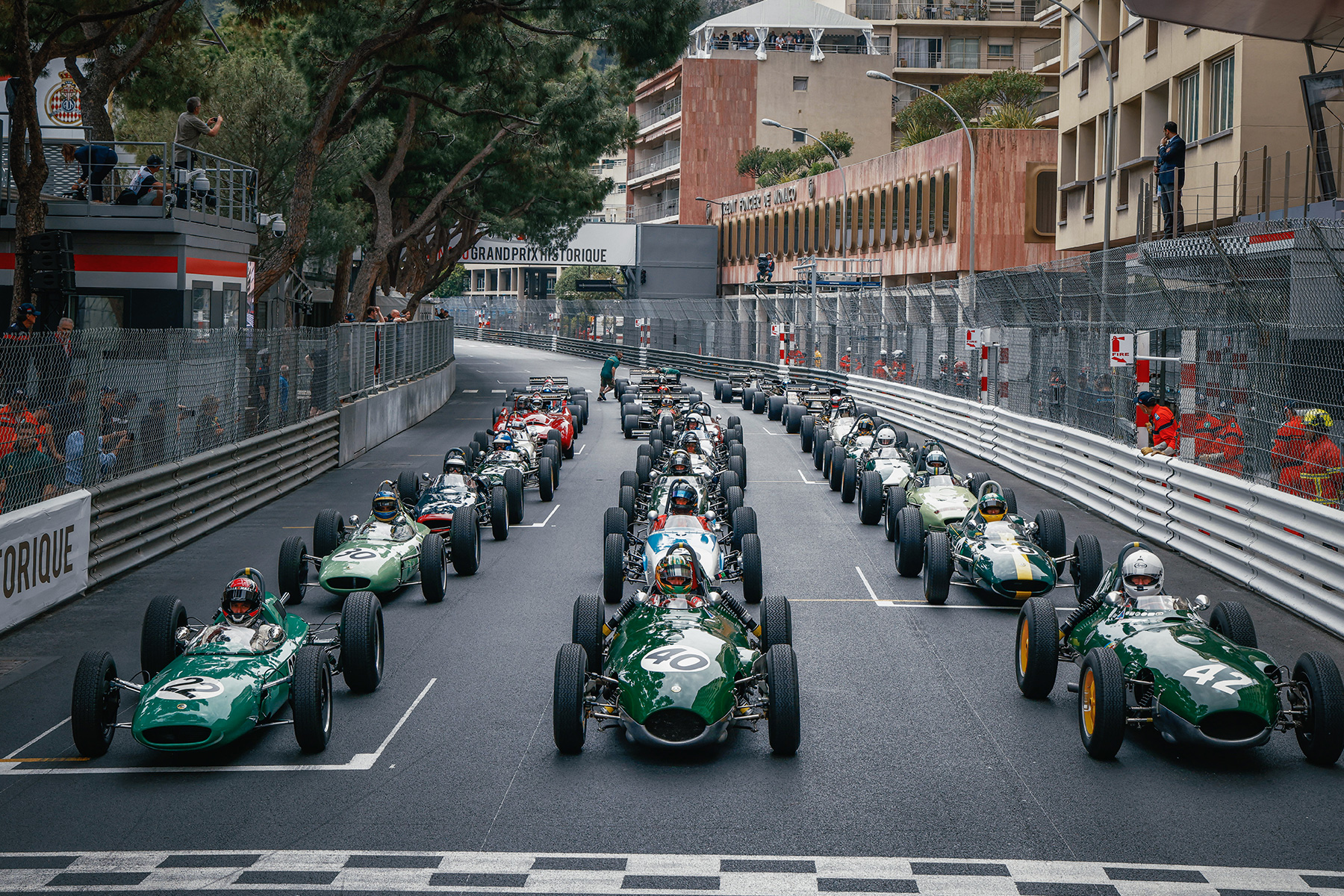