Joe Colasacco had already won in Monaco, in 2004, at the 4th GP de Monaco Historique.

The American did it again on Sunday morning, in Race B “Graham Hill” for single-seaters with 1500cc engines from year 1961 to 1965, starting from pole position.

In his 1964 Ferrari 1512 (ex-Surtees and Bandini), he initially got off to a very good start, running his business masterfully, but he then encountered some fierce resistance from Mark Shaw in a Lotus 21. The Briton only needed one attempt at the start of lap 8 to pass his rival, but the battle did not end there. Pressed by the Ferrari, Shaw delayed his braking too much at Sainte Dévote and his green single-seater crashed into the Tecpro barriers. End of the story. On the podium, Joe Colasacco was joined by Christopher Drake, never worried in his Cooper T71/73, and Andrew Beaumont, who saved Lotus’s honor in his Type 24. 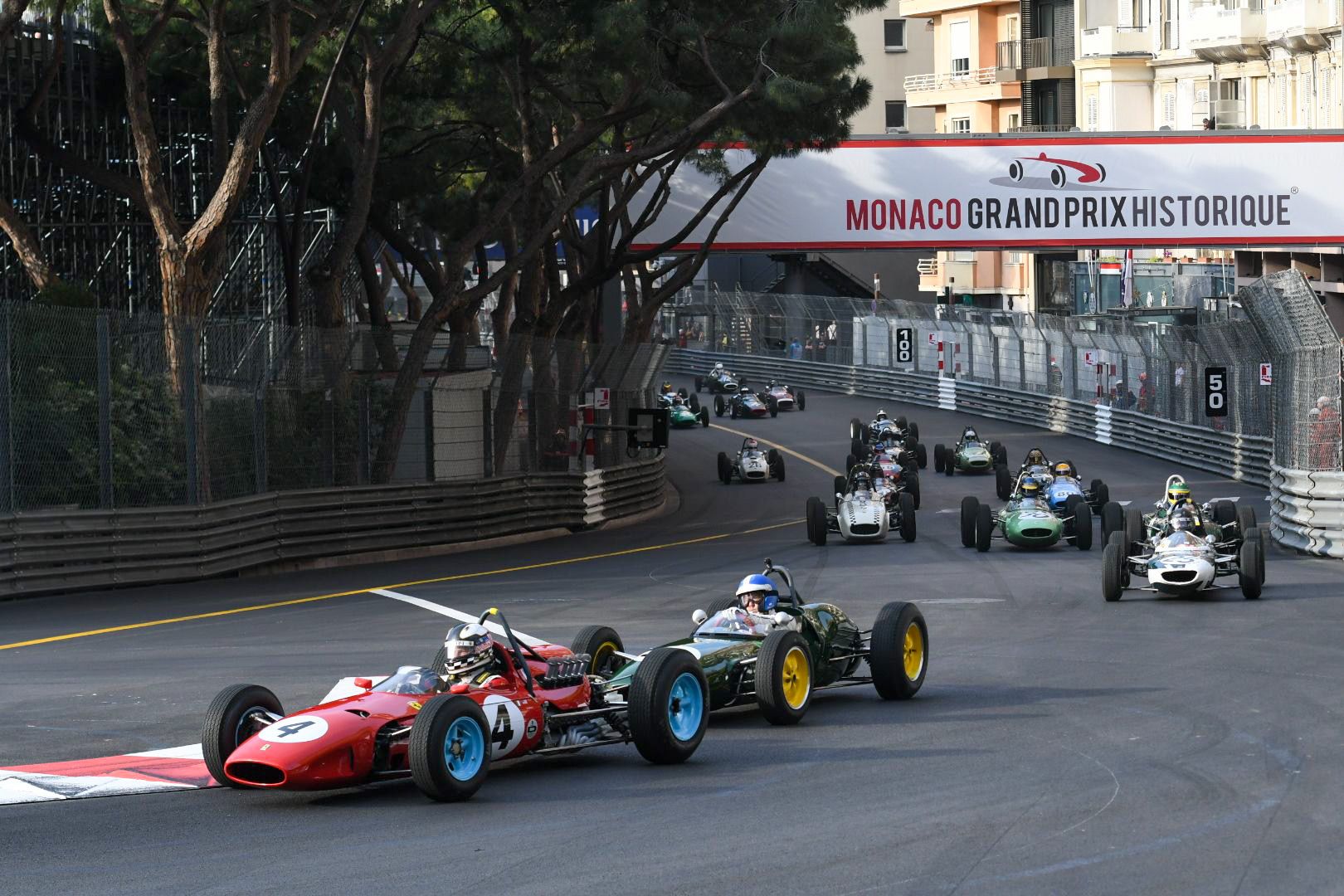