Accueil » Claudia Hürtgen on pole in the A2 Series

Claudia Hürtgen on pole in the A2 Series

Surprise in the A2 Series “Juan Manuel Fangio”: Alex Birkenstock was expected at the wheel of the Ferrari 246, but Claudia Hürtgen replaced him at short notice and set the best time (1:52.421) of these qualifications to ensure a pole start on Sunday. In this series, a Ferrari – Maserati battle was an option, but Tony Wood drove his 1959 Tec-Mec F415 into second place, two tenths behind Mrs Hürtgen, ahead of Joaquin Folch-Rusinol‘s Lotus 16.

This great qualifying day, with 8 series on the menu, was launched by the B Series, called “Graham Hill” and divided into 3 classes. Mark Shaw, driving a Lotus 21, and Joseph Colasacco, who drives Lorenzo Bandini‘s Ferrari 1512, went head to head, flying above their class and the prancing horse single-seater was eventually the fastest car on track in 1:47.631 .

In the A1 Series “Louis Chiron”, we had to wait until the very end of the qualifying session to see Mark Gillies take pole position! The American pushed his 1934 ERA R3A to the limit and managed to edge out his little sister, the 1935 ERA R4A driven by Nicholas Topliss. We were expecting these two single-seaters at the top of the classification; it’s done ! See you on Sunday for the final duel. 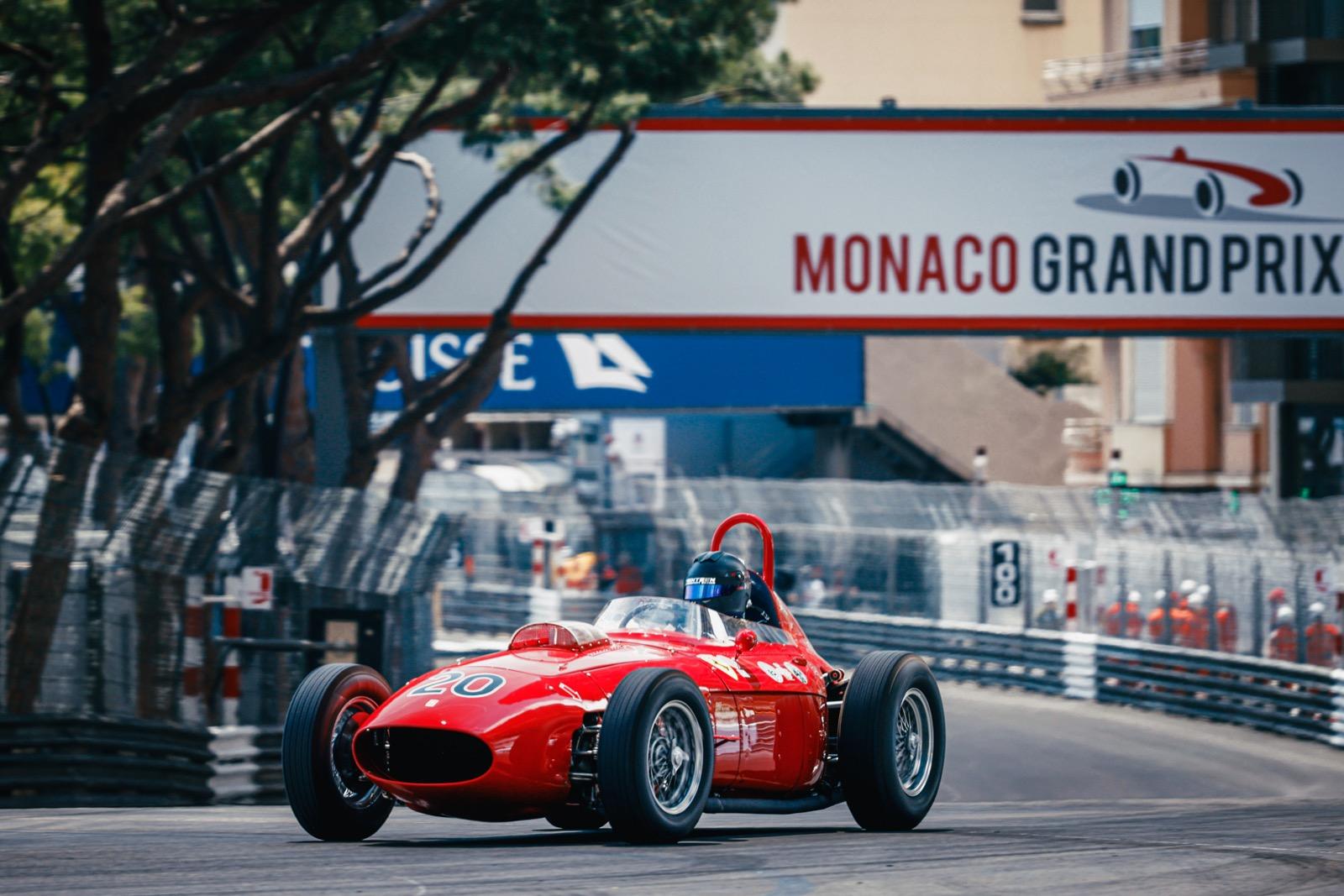